You can now make calls through Microsoft Teams 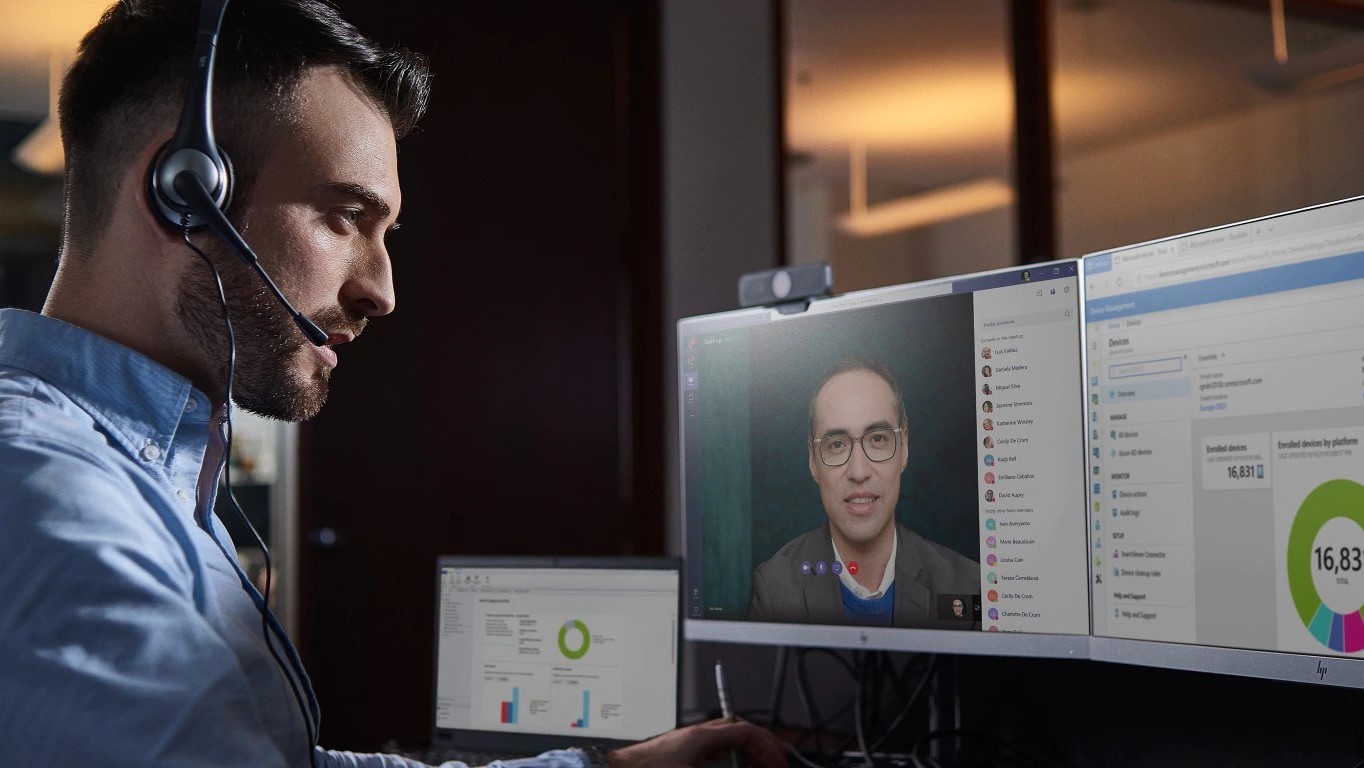 In addition to being able to host meetings with up to 20,000 participants in Teams, Microsoft also recently announced that users will now be able to make phone calls using its video conferencing software.

Employees within an organization can already easily call each other from Teams without a phone number. However, some employees use their phone numbers to make and receive calls with customers, partners and vendors which is why Microsoft is introducing Teams Calling.

With Teams Calling and a cloud-based phone system, employees can continue to make work calls from wherever they are while still using their work number. Users will also be able to move seamlessly between chat, calling and meetings based on their needs.

Teams Calling is a secure, robust solution that can be used by both large call centers and individuals. The service can be also be deployed quickly using an existing calling plan or with a Microsoft calling plan in select markets.

The way in which workers communicate is rapidly changing and so too are the tools they use to communicate. This is why Microsoft is taking a fresh perspective on what a phone could be with its newest device innovation, Microsoft Teams displays.

Microsoft Teams Displays are dedicated Teams devices that feature an ambient touch screen, high-quality calling and video as well as a hands-free experience powered by Cortana.

At the same time though, the software giant realizes that being able to use existing hardware can provide important cost savings to businesses which is why it has announced extended support for Skype for Business (3PIP) phones beyond 2023. Additionally, Microsoft will be supporting core calling features on SIP phones from Cisco, Yealkink, Polycom and others with Teams and this feature will be available in the first half of 2021.

For customers that are looking to modernize their phones, the company will release a new line of Microsoft Teams phones with physical buttons, high-quality audio and core calling features at an affordable price. These phones will be available from its hardware partners such as AudioCodes, Poly and Yealink staring in early 2021.

Microsoft is also expanding its portfolio to deliver new USB peripherals that have dial pads and a modern Teams user interface for users who make a lot of calls. These USB phones, which will be available in late 2020, will work out of the box on both PC and Mac and will feature a dedicated Teams button.