Windows 10 will get Android apps via the Your Phone app – but will it be exclusive to the Samsung Galaxy Note 20? 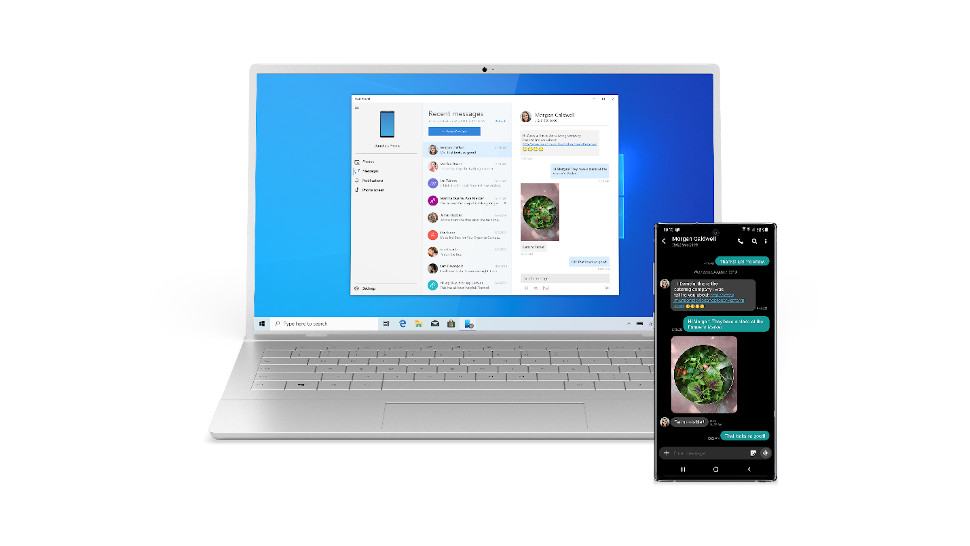 At Samsung's Unpacked event, it was announced that the Windows 10 Your Phone app will allow owners of Samsung handsets to run Android apps within Windows 10 itself – making the already very useful Your Phone app even better.

Your Phone is one of the best apps in Windows 10, and allows you to connect any Android phone wirelessly to your Windows PC and see notifications and photos, as well as send and receive text messages and phone calls, all from within the app on your PC.

It’s a great tool that means you don’t have to take your phone out of your pocket when using your PC. Being able to run Android apps inside Windows 10 is an exciting prospect that makes the app even more useful.

The apps won’t be installed in Windows 10 – instead they’ll be streamed from your smartphone, which means all your settings should be present and correct.

It seems the integration will also allow you to pin Android apps to the Start menu and taskbar of Windows 10, so you won’t need to open the Your Phone app – and it means they’ll be as easy to access as any program you have installed in Windows 10.

This is all very exciting, but at the moment it seems like the feature will be limited to Samsung handsets.

Hopefully that’s not the case, as being able to access your Android apps in Windows 10 would be a fantastic feature, and it would be a shame if it was limited to such expensive phones. Hopefully we’ll find out more about the new feature soon.