Windows 10 laptops are dead to me &ndash; but can Intel change my mind&quest; 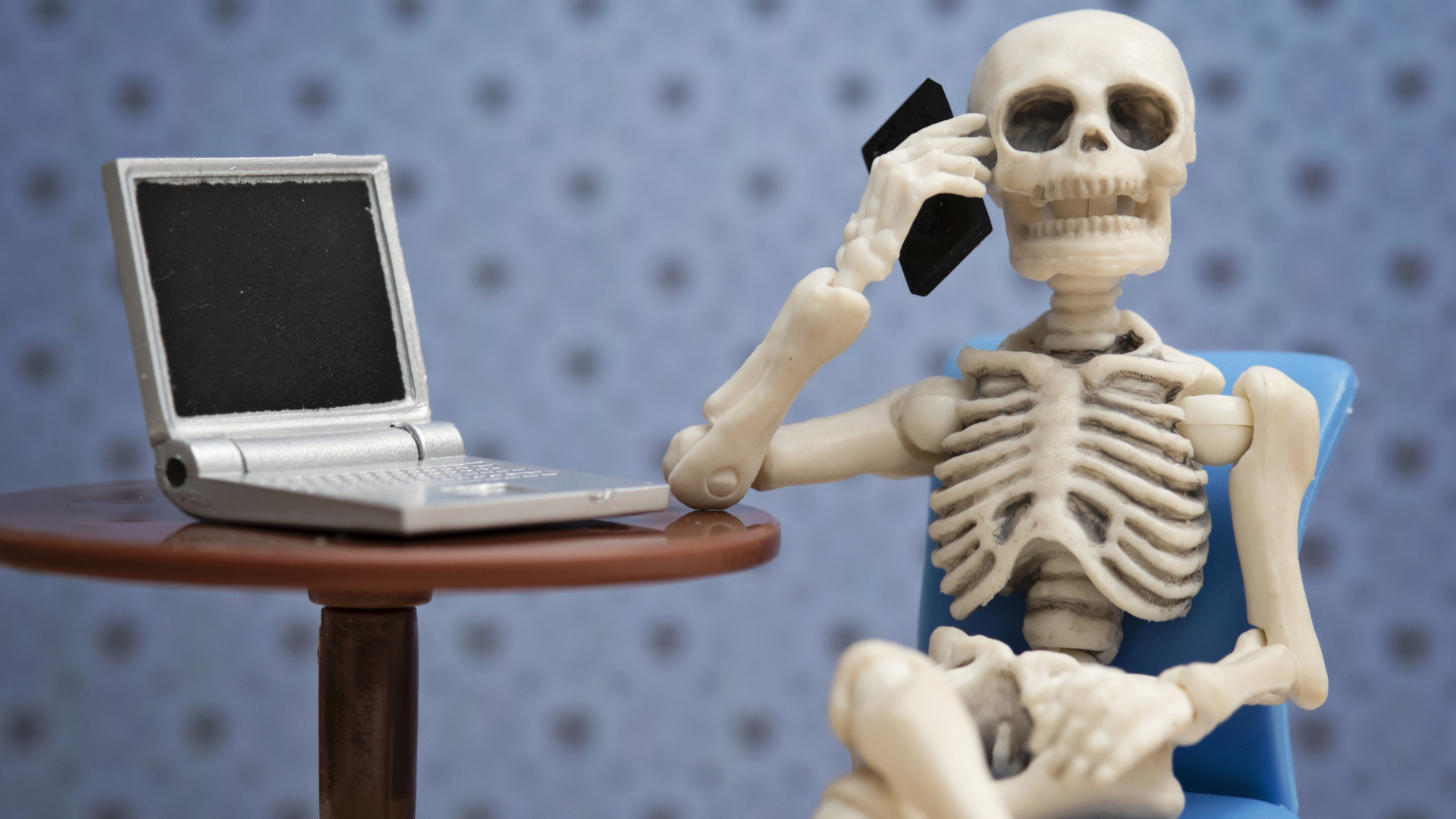 Last year, we did something we’d never done before – put an Apple Macbook (the MacBook Air (M1, 2020) to be precise) at the top of our best laptops list.

To be honest, I was as surprised as anyone by how much I loved Apple’s latest MacBook Air. I’ve always preferred Windows devices for my personal use. Not necessarily because Windows 10 is better than macOS – though I prefer how more open Microsoft’s operating system is (despite Microsoft’s best efforts sometimes) – but because I’ve been using Windows machines since Windows 3.1. I know how it works, and when something breaks, which it can often do, I usually know how to fix it.

But, all of a sudden, a MacBook had become my favorite laptop – and not just while I was reviewing it, I was choosing to use it as my day-to-day device as well. It answered so many of my issues with Windows 10 laptops. For a start, macOS worked like a charm, and pretty much any app I used on Windows I could run in Big Sur – even if the app hadn’t yet got a native M1 version.

I’ve gone on about how impressed I am by Apple’s Rosetta 2 tech before, which allows older Mac apps designed for Intel hardware to run pretty much flawlessly on the new M1 hardware made by Apple. Unlike with the Windows 10 on Snapdragon devices, which greatly limited the amount of apps you could run on ARM-based hardware, Apple’s own ARM-based MacBooks could run pretty much any app you wanted.

I also loved the fanless design of the new MacBook Air. Going back to Windows 10 laptops that fire up fans whenever they do something even remotely difficult, was a real bummer. I want all my laptops to be silent from now on.

The biggest issue, though, that the MacBook Air addressed was battery life. Not only did it last for ages on a single charge – to be fair, Windows 10 laptops are getting better at that – but it keeps its charge when not in use.

I’m sick of picking up a Windows 10 laptop after a few days and finding the battery dead. It’s one of the reasons why I stopped using a Dell XPS 13 and used the Pixelbook Go Chromebook instead.

Spec (and price wise) there’s no comparison – the XPS 13 should destroy the Pixelbook Go. But I fell in love with the Chromebook. It did most of the things I needed it to, though I did have to look for a few Chrome OS/Android alternatives, its keyboard is a joy to type on, and once again, the battery life is brilliant.

When you want something to quickly pick up and type on, the fact that I could do that with the MacBook Air and Pixelbook Go was great. When I’d tried to do it with the XPS 13 – and other Windows 10 laptops – more often than not, I’d find the battery was dead, so I’d have to root around for the power cable and plug it in.

Now, in the grand scheme of things, that’s not the biggest hardship in the world, but Chromebooks and MacBooks have shown me there’s another way – and it’s meant I haven’t want to go back to using a Windows 10 laptop.

Now, you might be thinking ‘what about gaming?’ MacBooks and Chromebooks are all well and good for day-to-day use, but cannot compete with Windows 10 machines. That’s certainly true, but here’s the thing – I don’t game on laptops.

I’m firmly a desktop PC gamer, and on that front I’ll likely never leave Windows. While Mac and Linux game libraries are growing (the latter especially due to Valve’s commitment to Linux gaming), they simply do not offer the sheer breadth that Windows does when it comes to games. So, yeah, on my desktop you’re not going to get me off Windows 10 any time soon.

Is this the end?

So, is my falling out of love with Windows 10 laptops terminal? Will I never want to go back? Actually, no – and a lot of it is due to Intel.

After a year where the company saw its competitor AMD go from strength to strength and continue to eat into its market share, along with Apple’s high profile decision to stop using Intel chips and instead make its own (very good) ARM-based M1 chip, you may be surprised by my view that Intel could be the savior of Windows 10 laptops – but hear me out.

For a start, in the recent CES 2021 tech show, Intel’s presentation was the one that really impressed me with its vision of the future of laptops. Its 11th generation Tiger Lake-H35 processors in particular look like they could really deliver on the promise of thin and light laptops that are also incredibly powerful.

I’ve also really been liking what I’ve been hearing about the Intel Evo platform. Like the Ultrabooks that came before, Intel Evo is a list of specifications that Intel thinks represents the next evolutionary leap in laptops.

To be classified as an Intel Evo laptop, the device needs to offer incredibly fast Windows 10 boot up times, thin and light designs and over nine hours of battery life – while also being powered by Intel 11th gen chips. The specifications for Intel Evo laptops address a number of my biggest complaints with Windows 10 laptops, and I’ve already tried a few out – the HP Spectre x360 (2021), for example, which is a brilliant laptop.

I’ve also had several conversations with Intel, and each time I’ve noticed the clear excitement and enthusiasm it has for Intel Evo and what it means for upcoming laptops. It’s hard to come away from those conversations without feeling a similar level of enthusiasm.

Pretty much all of the biggest names in laptops are making Intel Evo devices, including HP, Dell and Lenovo, and that’s one of the strengths of Windows 10 laptops.

With MacBooks, there’s only one company making them, and so far, Apple seems reluctant to make any bold innovations when it comes to the designs of its laptops. While I love the new MacBook Air, it looks and feels like a MacBook Air released several years ago. There’s no touchscreen or 2-in-1 options, and the design is beginning to feel decidedly outdated, especially when compared to the slick and stylish Windows 10 laptops coming out.

So, while I’m sticking to my trusted Pixelbook Go for the time being – and have yet to find a laptop to replace the M1 MacBook Air in my affections, I’m most excited about the Windows 10 laptops that are coming out this year. I have a strong feeling I’ll be returning to Windows 10 sooner rather than later.