Windows 10 could soon beef up its multitasking capabilities 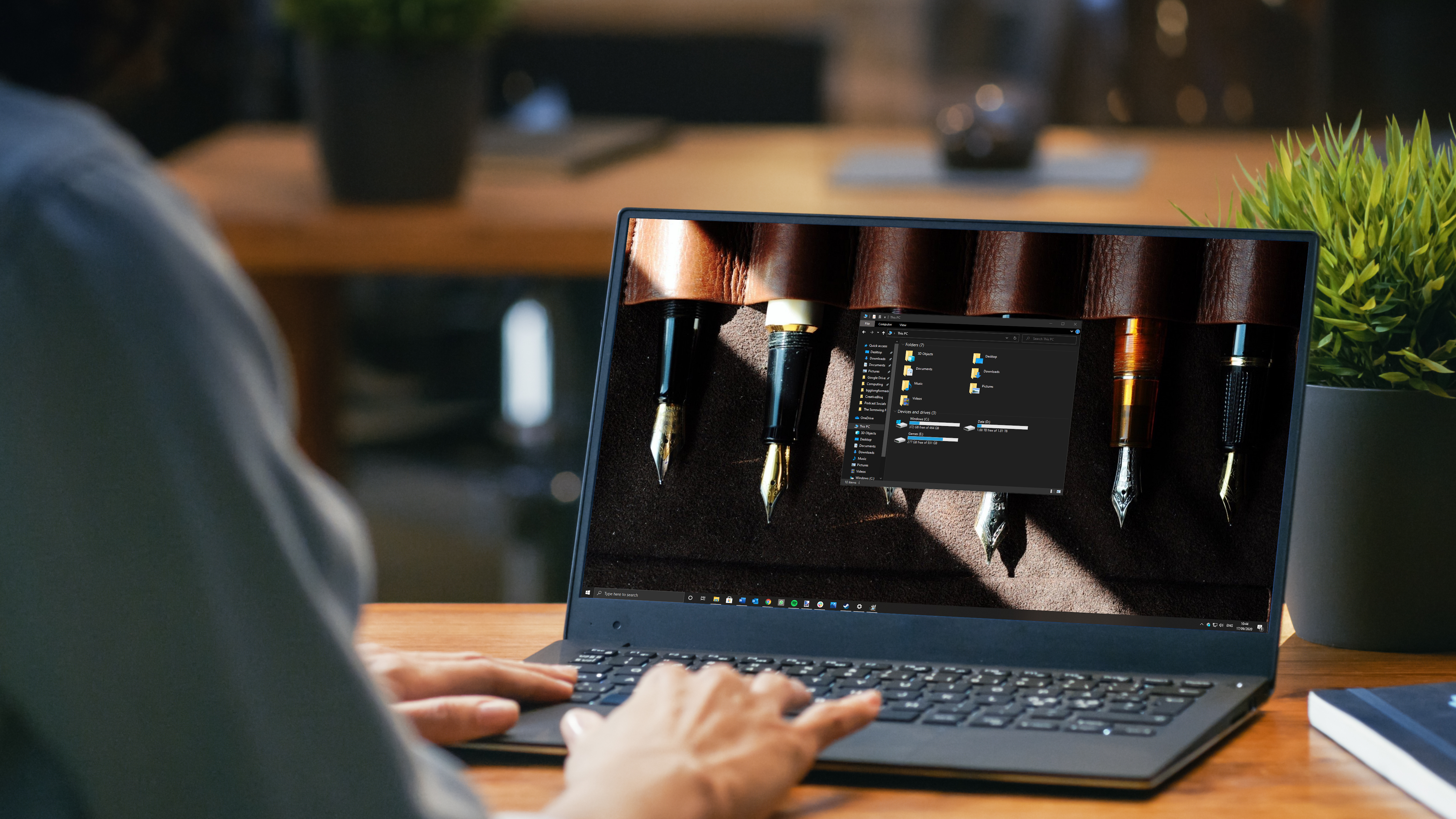 Windows 10 could be getting a new multitasking feature to allow multiple windows to be snapped on your desktop – plus those running multi-monitor setups might be able to use different virtual desktops with each display in the future (more on that later).

First off, the concept of ‘snap-based task groups’ was pointed out by well-known Microsoft leaker Albacore on Twitter.

The mystery boxes revolve around "Snap-based task groups"Related:Drag windows to the sides or corners of your screen and theyâ€™ll automatically size to fit perfectly, side by side.When choosing what to snap, show Microsoft Edge tabs on their own pageSnap Microsoft Edge tabs https://t.co/V8OP2U4d5mFebruary 17, 2021

So, as you can see, the idea is that you’ll be able to drag app windows to the corner of the desktop, and “they’ll automatically size to fit perfectly, side by side” (as the options shown make clear, when resizing a snapped window, any adjacent snapped window will be automatically adjusted to fit).

Currently, Windows 10 allows for two apps to be snapped together side-by-side, but this feature aims to make it so that it’s possible to do more than that and work with multiple snap-based apps.

Of course, the feature may not make the cut for the release version of Windows 10, and isn’t even in testing with Windows Insiders at the moment – it appears to be something that Microsoft is working on internally. Watch this space, as ever.

Further multitasking powers could be granted to Windows 10 users by giving them the ability to have separate virtual desktops on different displays, for those running a multi-monitor setup.

The emphasis, again, is on this being a possibility rather than reality, but it certainly looks like Microsoft is working to beef up the ways in which we can multitask with Windows 10.

This additional functionality could arrive in the big update for the second half of 2021, but we’ll just have to see. That update, of course, ushers in the whole ‘Sun Valley’ interface revamp we’ve been hearing so much about in recent times, and it’s expected to be a big deal, with the first 21H1 update being a minor affair (just the same as the last one).