Will TeamSpeak’s Windows 11 facelift be enough to dethrone Discord? 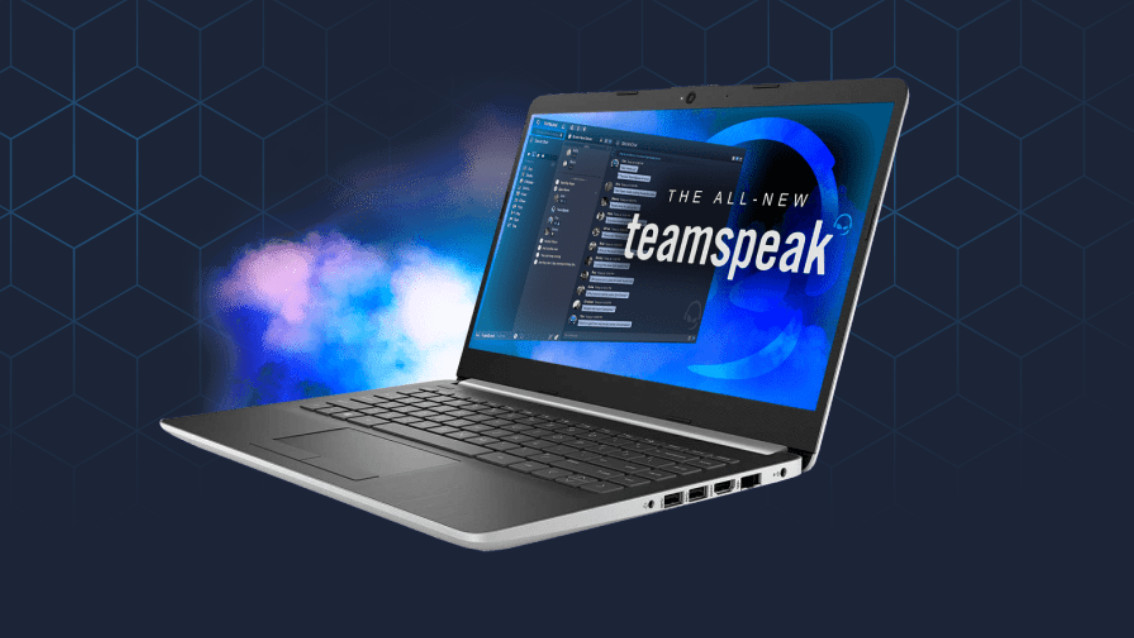 TeamSpeak, an old-school voice chat app for gamers which has been around for the best part of two decades, has just pitched up on the Microsoft Store in Windows 11 with an all-new look.

As MS Poweruser points out (via Deskmodder), the fresh incarnation of the software is a new electron app which replaces the old UWP version (previously available on Windows 10).

The new TeamSpeak app (informally known as TeamSpeak 5, with the current version being 3) still works with Windows 10, mind, and itâ€™s currently in closed beta, with development being an ongoing process. You can download and install it even if you arenâ€™t in the beta, but you wonâ€™t have access to certain functions (like global chat) until youâ€™re signed up for the beta.

The UI has been completely redesigned to deliver whatâ€™s described as the â€œmost easy-to-use communication experience on the marketâ€, and itâ€™s easy to resize the various panels, for example, plus there are a bunch of visual (and otherwise) customization options (the latter has always been a strong suit for TeamSpeak).

Analysis: Promising progress â€“ but when will the improved TeamSpeak launch?

The new TeamSpeak seems to be doing a lot to tackle its perceived deficiencies when compared to Discord â€“ and itâ€™s already attractive to a core group of gamers whoâ€™ve stuck with it for a long time, including those who prefer a simpler and more no-nonsense approach to some of Discordâ€™s frills.

As mentioned above, part of the attraction of TeamSpeak is that itâ€™s less resource hungry, and that it has great voice quality with a high level of reliability. Plus some see it as a much more secure option compared to Discord (the new TeamSpeak promises â€œend-to-end encrypted, 100% secureâ€ global messaging).

Clearly, the new version is about catching up with Discord in many ways, and getting fresh gamers into the fold. The chat options and improved interface are a big part of that, because the shortcomings on the UI front were a roadblock to more casual users. TeamSpeak currently offers a lot of fine control to users, but itâ€™s fiddlier and more difficult to work with than something like Discord, which is an issue that could definitely do with being addressed in terms of attracting a wider audience for the app.

The TeamSpeak 5 beta has been running for a couple of years now, and thereâ€™s no ETA for a full release yet. Hopefully this appearance on Windows 11 is a positive sign in terms of progress being made, and it certainly looks like TeamSpeak is headed in the right direction â€“ even if some beta testers are frustrated about how long it seems to be taking to get things together for the new version. Still, better to get it right, than rush things out...