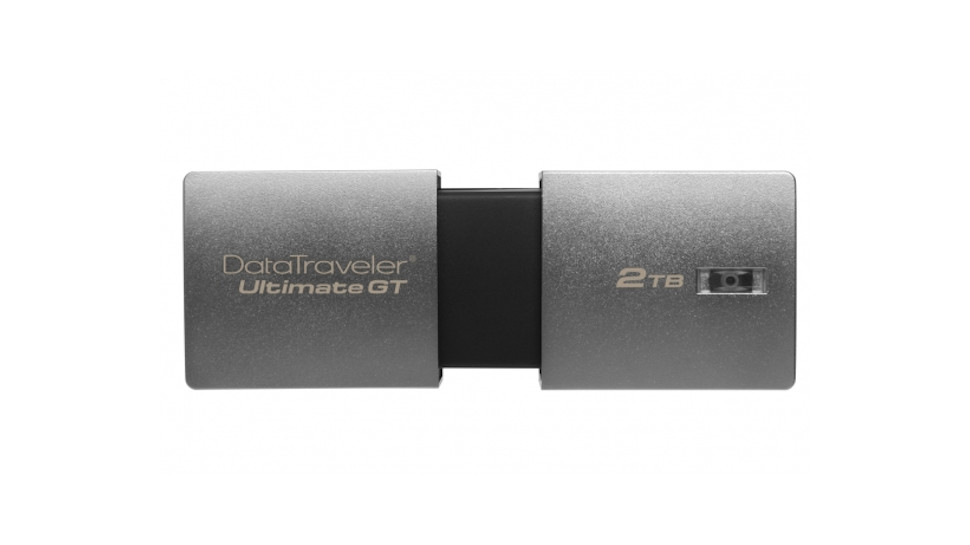 Three years is a very long time in technology and while we know for a fact that the average price of the components needed to make USB flash drives has fallen significantly, the price of this 2TB behemoth has not.

The widespread availability of tiny portable solid state drives that are barely any bigger than the DataTraveler Ultimate make the USB drive look an even worse option.

Anyone that buys a 2TB flash drive must have a very particular use case, especially as there are now many faster storage devices that make Kingston’s champion a strange choice indeed.

Still, with a five year warranty and a slider mechanism that protects the USB connector, it will appeal to those who want the very best at any cost, even if it means a far slow transfer rate.

TechRadar is rounding up all the top deals over the Prime Day sales period, and we’ve put all the best Prime Day deals in an easy-to-navigate article to help you find the bargains you’re looking for.