Using Gmail on iPhone should now finally be a lot easier 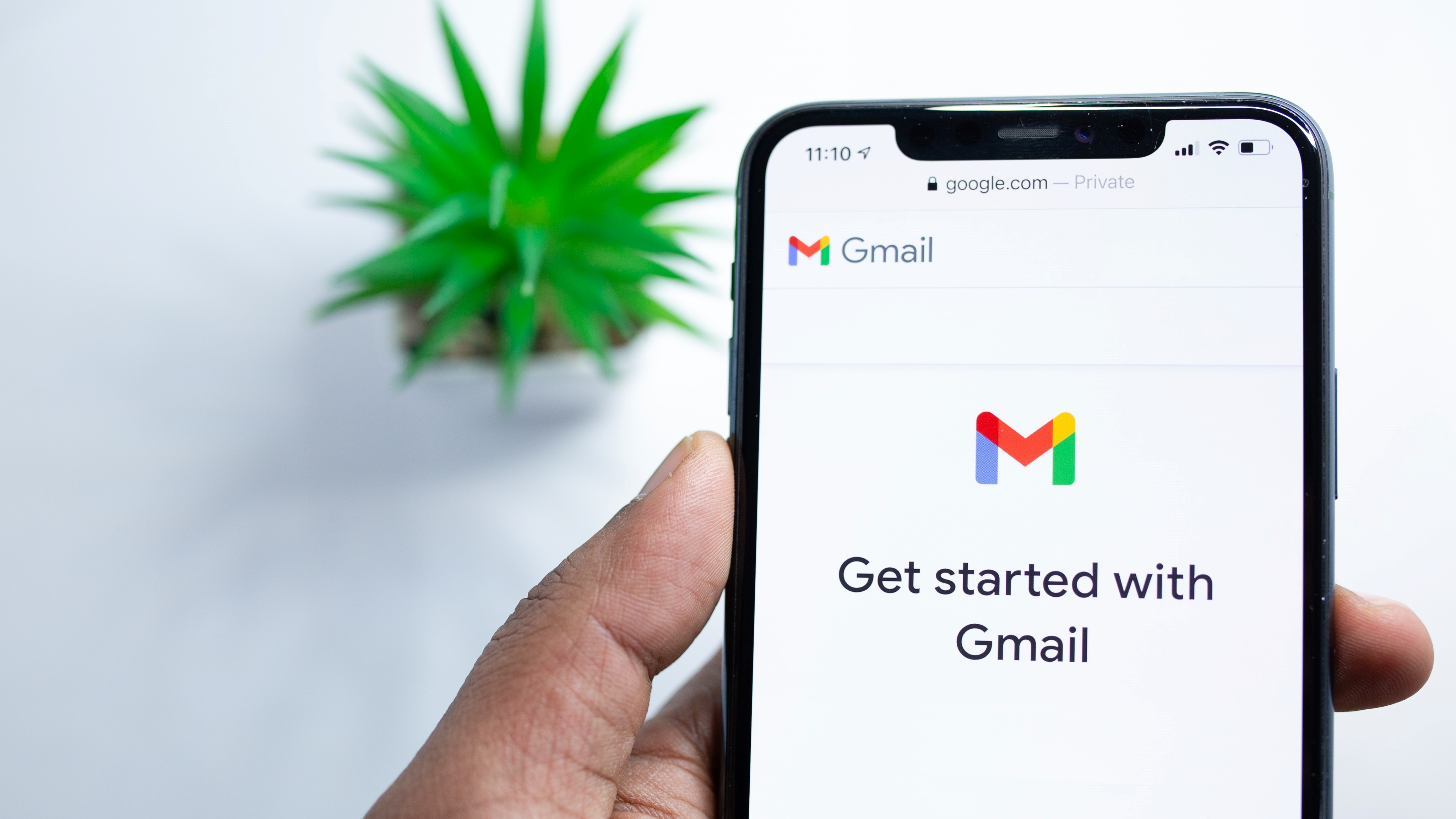 Google has unveiled a number of updates and upgrades for Apple devices, including a selection of new tools for Google Meet and Gmail on iPhone and iPad.

The new Google Workspace additions include a homescreen widget for Gmail, which means users will be quickly able to view, edit and reply to emails when on the move.

Rolling out now having first been announced back in November 2021, Gmail version 6.0.211226 now includes a new â€œEmail updatesâ€ widget that gives speedy access to your messages without needing to open up the full app - useful if you're dashing to a meeting or hopping on a train.Â

Gmail on the go

Google notes that the new widget will give users access to the senders and subject lines of your most recent emails right on your Home Screen.

It joins the existing â€œQuick email actionsâ€ homescreen item, and will also allow users the option to compose new messages immediately - and even be available in dark mode.

The other significant addition is picture-in-picture mode for Google Meet, allowing users to have multiple apps open and displaying when on a video conferencing call, which could be extremely useful for workplace users.

Going forward, iPhone and iPad users can dial in to a meeting on their device, but also be able to forward an email, share a document or just do some extra research whilst the call is continuing. Navigating outside of Google Meet will minimize the app, which can be resized or moved around the Home Screen however you like.Â

"If you use Google apps to get work done on your iPhone or iPad, weâ€™re making some improvements to help you stay organized and productive," Luke Wroblewski, Director, iOS at Google, wrote in a blog post.

"We hope you enjoy these new features...and that they help make it easier to get your work done on iOS devices."