UltraRAM could soon eliminate the need for separate RAM and storage 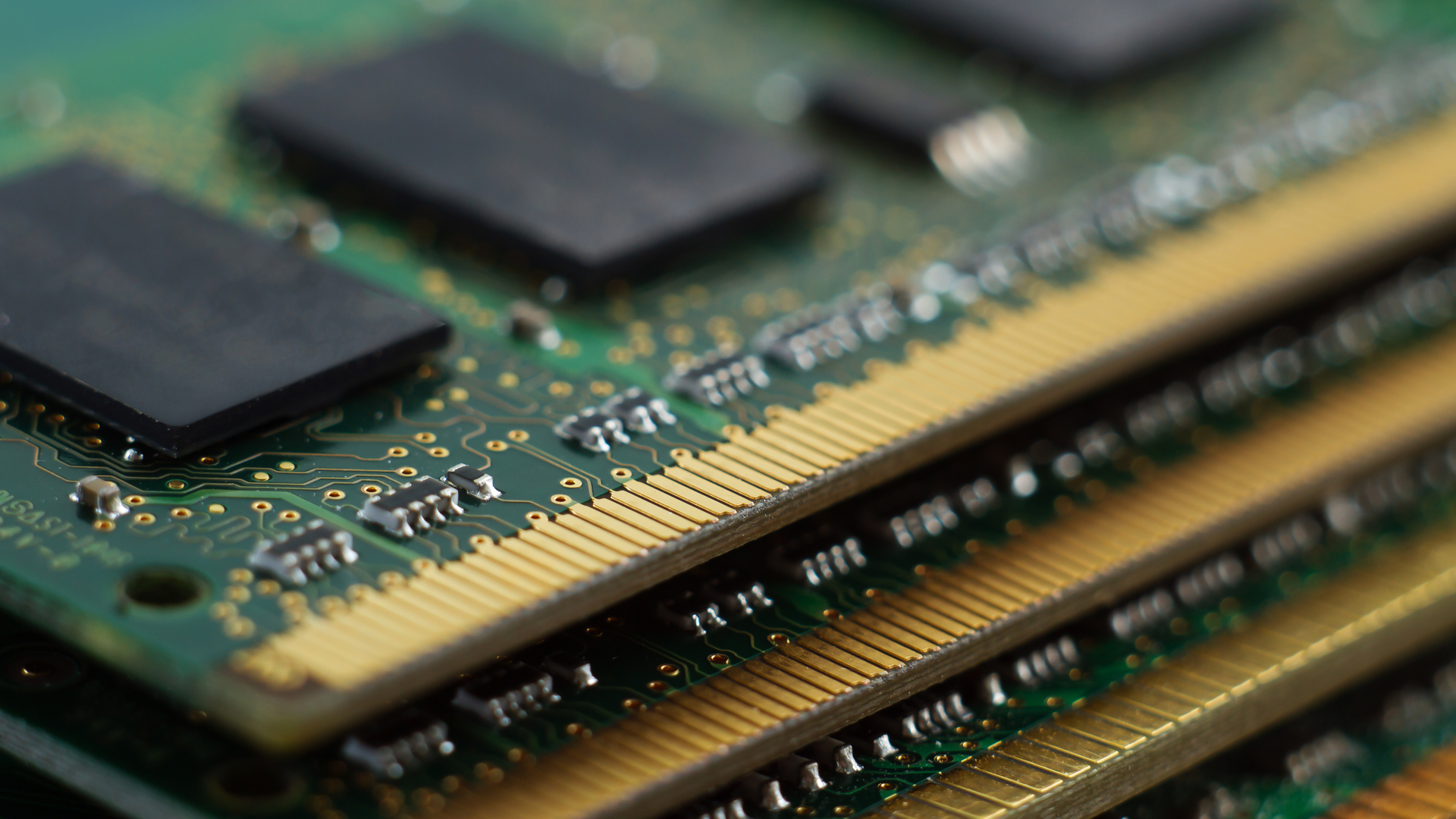 Researchers have published a paper describing advances that will pave the way for the mass production of UltraRAM, a promising new memory technology.

Authored by scientists for Lancaster University in the UK, the report refers to UltraRAM as â€œa nonvolatile memory with the potential to achieve fast, ultralow-energy electron storageâ€.

UltraRAM pairs the non-volatility of traditional data storage memory with the speed and endurance of RAM, which means it could feasibly be deployed as a universal memory in future.

As reported by our sister publication Tomâ€™s Hardware, there have been a number of attempts over the years to develop a memory technology that eliminates the need for separate RAM and data storage.

Neither resistive RAM, magnetoresistive RAM nor phase-change memory have been able to live up to their promise. And Intelâ€™s Optane memory, a loosely comparable solution, was also withdrawn from consumer PCs last year.

However, the early signs are promising for UltraRAM in terms of performance. The report claims the memory technology offers data storage times of at least 1,000 years and â€œswitching energy that is orders of magnitude lower than DRAM and flashâ€.

â€œA memory that is fast and non-volatile, with high endurance and low-energy logic-state switching, i.e., a so-called universal memory, has long been dismissed as unachievable due to the apparently contradictory physical properties such a device would require,â€ the paper states.

â€œSignificant progress has been made, with emerging memory products in small- or large-scale commercial production, but, as with conventional memories, the trade-off between logic state stability and switching energy remains. UltraRAM breaks this paradigm via the exploitation of InAs quantum wells (QWs) and AlSb barriers to create a triple-barrier resonant-tunneling (TBRT) structure.â€

The technology is esoteric, but its significance is this: the ability to combine the attributes of RAM and storage memory could have performance benefits in a range of use cases, from servers and PCs to games consoles and more.

The authors of the paper say work is already underway to further refine the fabrication process and make various other improvements, which will hopefully increase the likelihood UltraRAM is able enter the market at a competitive price-point, incentivising swift and widespread adoption.