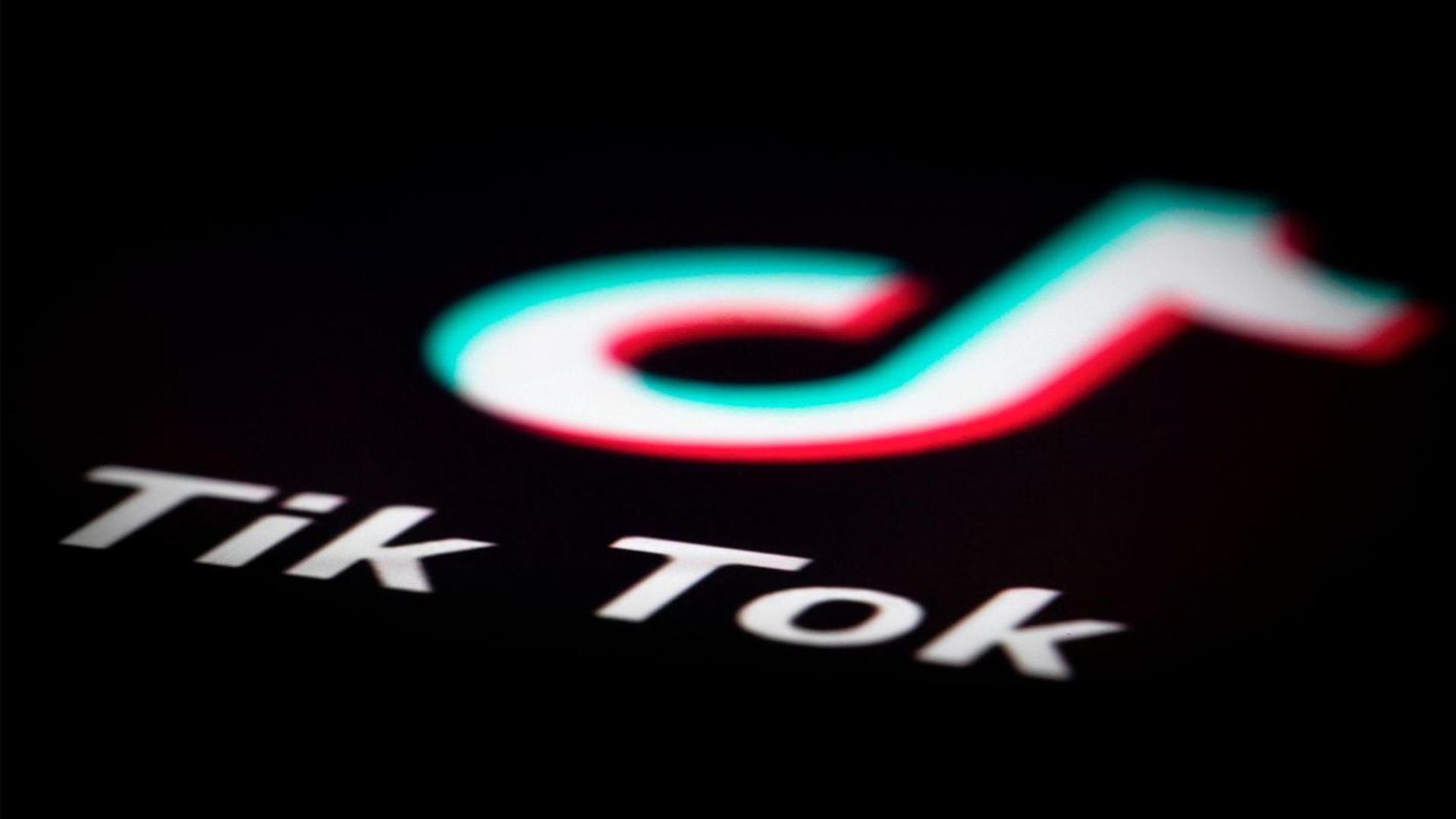 Divisive video sharing platform TikTok is set to build its first European data center, in a move designed to shorten loading times and better protect the data of customers in the region.

The new data center will cost the Chinese firm circa $500 million and will be situated in Dublin, Ireland. Hundreds of new local jobs will be created, including positions dedicated to data protection and privacy.

According to a blog post from Roland Cloutier, TikTok CISO, the new data center will “play a key role in further strengthening the safeguarding and protection of TikTok user data, with a state of the art physical and network security defense system planned around this new operation.”

Once the Dublin data center comes online, supposedly within the next year and a half, all data attached to European users will be held on-site, as opposed to on servers in the US and Singapore.

In recent months, TikTok has found itself in the middle of a war between Washington and Beijing, with US legislators accusing parent company ByteDance of feeding data to the Chinese government.

President Trump has threatened to ban TikTok in the US, following similar action in India, if ongoing negotiations with Microsoft over an acquisition of the platform’s US division falls through.

The potential acquisition has also led to speculation from some quarters about what might happen to the European business. TikTok, for its part, will hope new investment in Ireland will reassure European users of its commitment to upholding data privacy standards in the region.

“Protecting our community’s privacy and data is and will continue to be our priority. Today’s announcement is just the latest part of our ongoing work to enhance our global capability and efforts to protect our users and the TikTok community,” wrote Cloutier.

The news will also be well met in Ireland, which will become central to TikTok’s global operations. According to Martin Shanahan, CEO of IDA Ireland, the agency responsible for foreign investment, the move will only increase the country’s profile as a growing technology hub.

“TikTok’s decision to establish its first European data center in Ireland, representing a substantial investment here by the company, is very welcome and, following on from establishment of its EMEA Trust & Safety Hub in Dublin earlier in the year, positions Ireland as an important location in the company’s global operations,” he said.