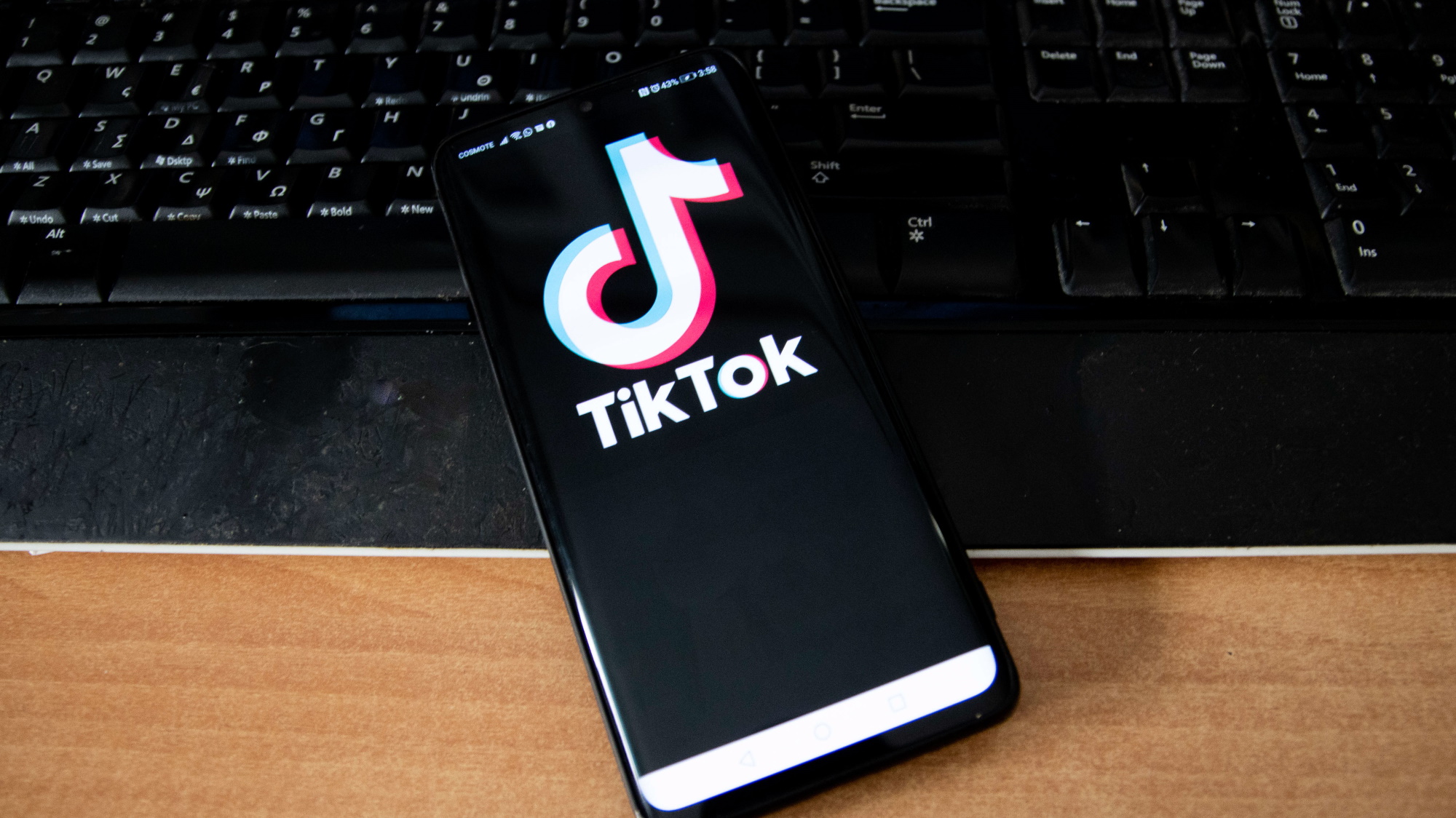 TikTok has asked the US Court of Appeals what exactly is going on with regard to its upcoming ban, having received “no substantive feedback.”

With the clock ticking – the ban is due to be enforced from November 12 – TikTok fans in the US may want to get a secure VPN ready in order to keep creating content.

After the US Government announced that TikTok’s parent company ByteDance would have to sell off its US assets as a result of national security concerns, TikTok offered to divest part of its business to Oracle and Walmart. That deal remains unfinished, subject to approval by the Chinese Government. Despite requesting further guidance from US authorities, it appears that nothing has been heard for a while.

"TikTok has actively engaged with CFIUS (Committee on Foreign Investment in the United States) in good faith to address its national security concerns, even as we disagree with its assessment," the firm said in a statement to the BBC.

"In the nearly two months since the president gave his preliminary approval to our proposal to satisfy those concerns, we have offered detailed solutions to finalise that agreement but have received no substantive feedback on our extensive data privacy and security framework."

Searching for an update

A federal judge granted TikTok a preliminary injunction blocking the upcoming ban but it remains unclear what exactly will happen once the November 12 deadline passes.

The company states that, in the absence of further governmental guidance, it had “no choice” but to file a petition with the US Court of Appeals in order to defend its rights and protect the livelihoods of its 1,500 US employees.

Of course, TikTok’s appeal may also have been partly motivated by the shifting political landscape in the US.

With Joe Biden set to take over from Donald Trump as the next US President, the app is likely to encounter a less hostile environment and may find that the enforced sale of its US assets is ultimately overturned.