This 1,000-core RISC-V processor is generating buzz in the AI space 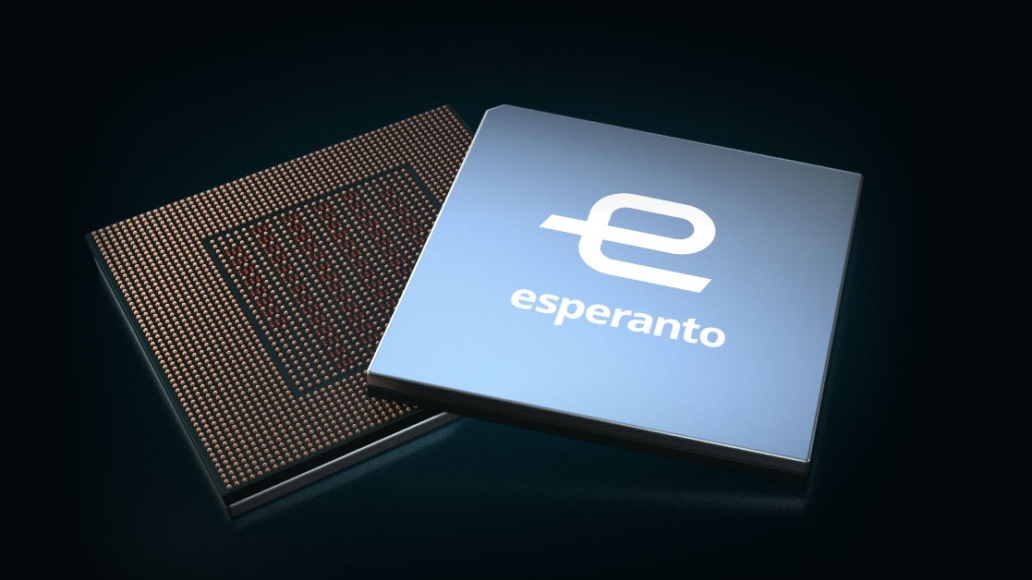 A new 1,000-core RISC-V processor from Esperanto Technologies is currently being evaluated by Samsung SDS and other â€˜lead customersâ€.

According to a press release from the computer software company, its new ET-SoC-1 AI Inference Accelerator is undergoing initial evaluations by a number of firms ahead of its release.

Esperanto Technologies itself was founded back in 2014 by semiconductor industry veteran Dave Ditzel who has previously worked at both Sun Microsystems and Intel. The company is now led by President and CEO Art Swift who in addition to being the former CEO of Wave Computing also spent some time working at the RISC-V Foundation.

As part of its evaluation program, Samsung SDS and other potential customers will get a chance to obtain performance data after running a variety of off-the-shelf AI models using the ET-SoC-1 AI Inference Accelerator and so far the results have been quite impressive.

Esperantoâ€™s ET-SoC-1 features 1,088 energy-efficient, 64-bit bit processor cores that utilize the RISC-V instruction set architecture which is quickly becoming a viable alternative to those of both x86 and ARM. The companyâ€™s new chip also includes four high-performance RISC-V cores along with 160m bytes of on-chip SRAM as well as interfaces for flash memory and external DRAM.

What sets the ET-SoC-1 apart from similar chips is its speed together with its low-power requirements. While the chip can run any type of machine learning workload, Esperanto says that it excels at machine learning recommendation which is used by Meta, Amazon and other hyperscalers.

> The world's first RISC-V GPU could be on the horizon

VP of AI at Samsung SDS, Dr. Patrick Bangert provided further insight on the experience the companyâ€™s data science team had when evaluating the ET-SoC-1, saying:

â€œOur data science team was very impressed with the initial evaluation of Esperantoâ€™s AI acceleration solution. It was fast, performant and overall easy to use. In addition, the SoC demonstrated near-linear performance scaling across different configurations of AI compute clusters. This is a capability that is quite unique, and one we have yet to see consistently delivered by established companies offering alternative solutions to Esperanto.â€

While Esperanto has given Samsung SDS and other potential customers a chance to test out its new AI chip, weâ€™ll have to wait and see if the evaluation was impressive enough for orders to start coming in.