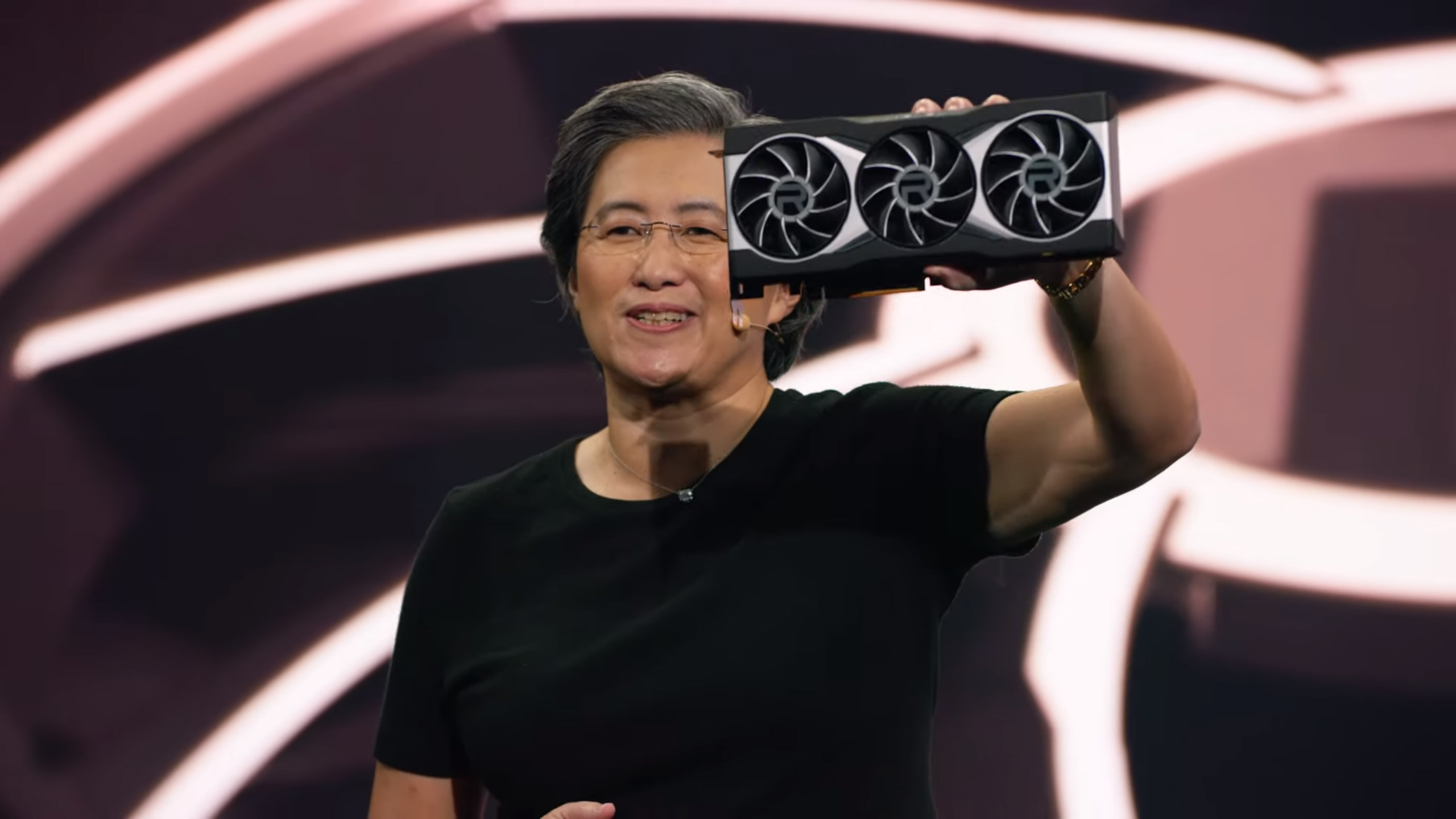 After years of Team Red only serving the mid-to-low end of the graphics card market, now the company has returned to the ranks of the best graphics cards on the market.

The India pricing has been announced on social media from the official AMD India handle. The AMD Radeon RX 6900 XT GPU has been priced at Rs 79,990 in India which is nearly half the price of the Nvidia GeForce RTX 3080 at Rs 1,52,000.

The AMD Radeon RX 6900 XT, like the other Big Navi GPUs AMD has unveiled, is based on AMD's RDNA 2 architecture, which AMD claims will offer up to 65% better performance per watt than the last gen RDNA (which itself offered a 50% increase over its predecessor).

So, if you're upgrading from an older AMD GPU, you should see a big leap in performance.

From AMD's own tests, it looks like the AMD Radeon RX 6900 XT does a good job of matching the RTX 3090 in most games, offering better framerates at 4K and at the highest graphical settings for Battlefield V, Borderlands 3, Call of Duty: Modern Warfare, Forza Horizon 4 and Gears of War 5, while being neck and neck with Doom Eternal, Wolfenstein: Young Blood and Shadow of the Tomb Raider.

As with the Radeon RX 6800 XT, the graphics card comes equipped with 16GB of GDDR6 memory, rather than the GDDR6X memory found in the RTX 3080 and RTX 3090. AMD seems to be betting on the Infinity Cache technology over faster VRAM to radically cut down on memory latency.

If the AMD Radeon RX 6900 XT really can go toe-to-toe with the RTX 3090, while being cheaper and less power-hungry, then Nvidia could be in for a big wakeup call.