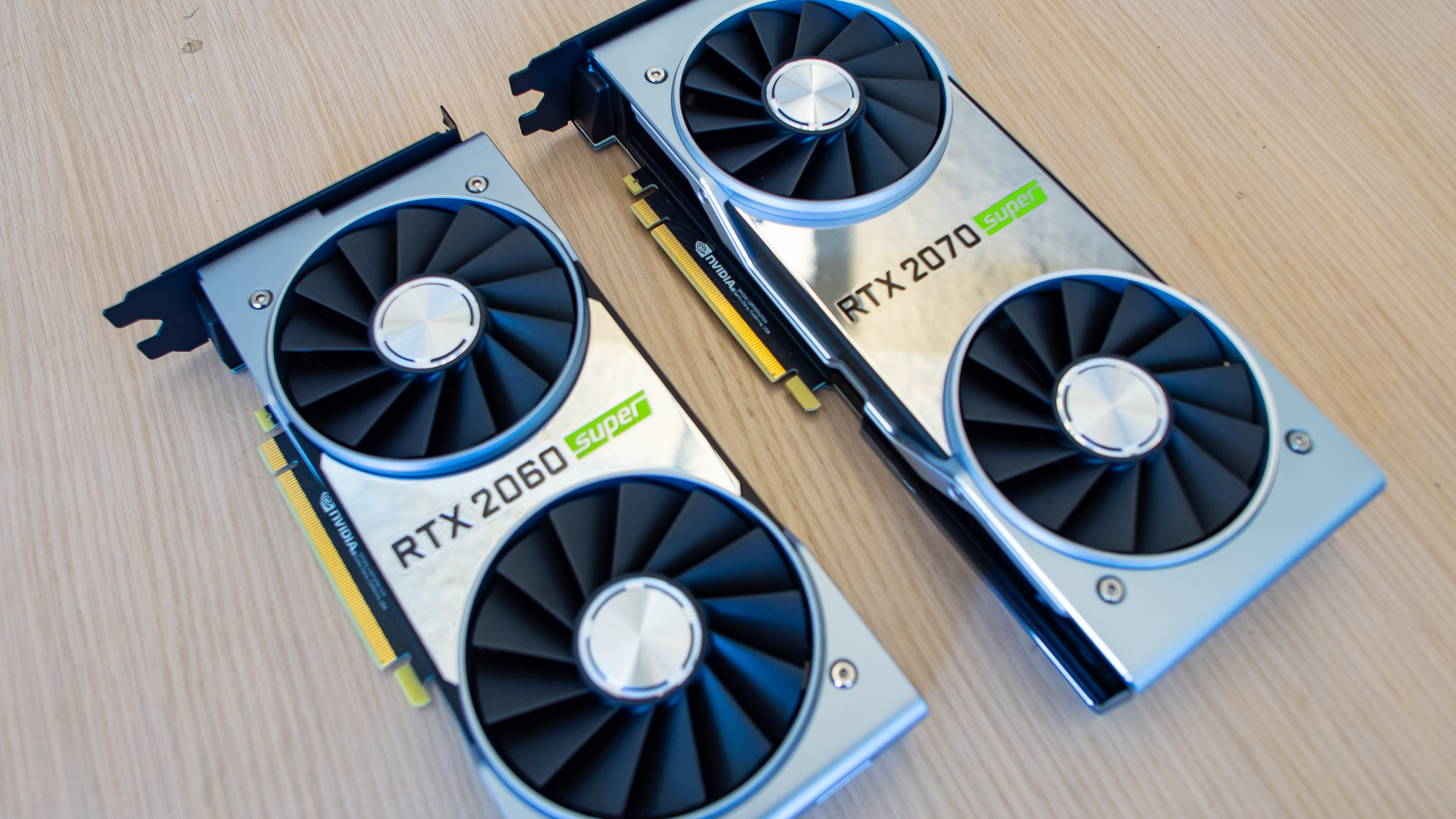 Nvidia has reportedly discontinued the GeForce RTX 2070 Super as it prepares for the arrival of its GeForce RTX 3080 GPU.

According to online rumors, Nvidia has already halted production of many of its high-end Turing GPUs, including the RTX 2080 Ti and RTX 2080 Super. Chinese website MyDrivers is now reporting that the GeForce RTX 2070 GPU is the next graphics card in line for the chopping block just two years after it was first released in September 2018.

It reports that the RTX 2070 Super has been “completely” discontinued, which means the last batch of the GPUs has been dispatched  to board partners and no further orders will be accepted.

While Nvidia’s decision to axe the Turing lineup hasn’t been confirmed, it's likely the company is prepping for the arrival of its next-generation Ampere GPUs.

The Ampere-based GeForce 3000 series is expected to be announced on September 17, but according to reports, only Nvidia’s highest-end parts will be released that same month - namely the GeForce RTX 3080 and RTX 3080 Ti.

The GeForce RTX 3070, which could succeed the now-defunct RTX 2070 Super, is expected to launch the following month, according to MyDrivers, while the GeForce RTX 3060 will make its debut in November.