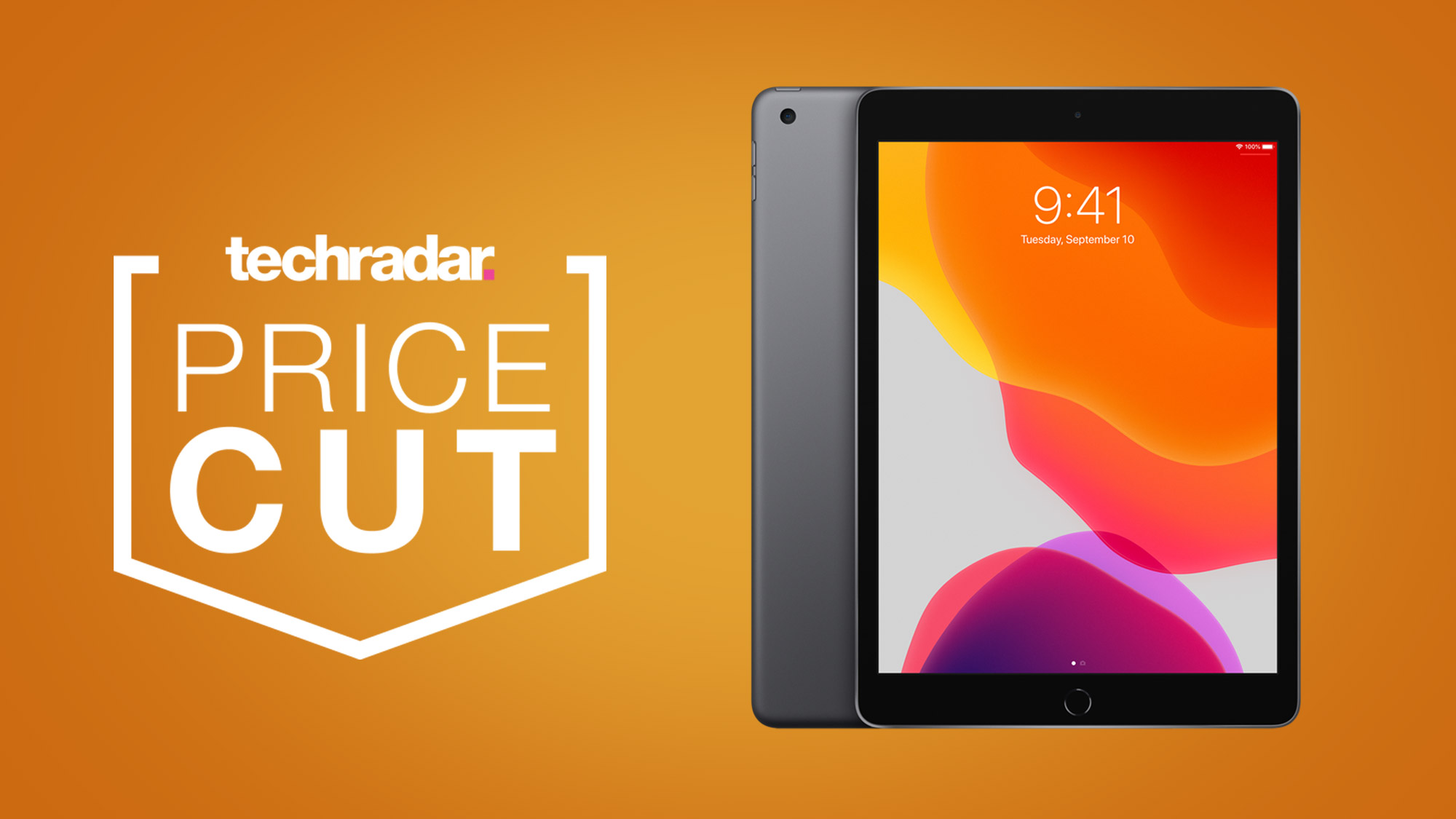 We're rounding up today's best iPad deals ahead of the highly anticipated Prime Day sale, and we've spotted a fantastic offer on the latest model Apple iPad. Right now, Amazon has the 2020 iPad on sale for $299 (was $329). That's a $30 discount and the lowest price we've found for the 10.2-inch tablet.

Apple iPad 10.2-inch, 32GB (Latest Model): $299 at Amazon
Save $30 - For a limited time, you can get the latest model Apple iPad on sale for a record-low price of $299 at Amazon. The affordable tablet features a 10.2-inch retina display, impressive speakers and packs 32GB of storage and up to 10 hours of battery life.

The 2020 iPad includes Apple's powerful A12 Bionic chip and provides 32GB of storage, which allows you to store plenty of movies and download apps and games. The tablet features a 10.2-inch Retina display that's now able to support a full-sized smart keyboard and runs on iPadOS, which allows for seamless multitasking and the Apple Pencil use. The iPad also includes a 1.2MP FaceTime HD front-facing camera and has the voice-assistant Siri built-in.

While we've seen Apple's latest model iPad at this record-low price for a while, it's rare to find all colors on sale, and they're in stock and ready to ship. We can't predict if you'll see a better price at the upcoming Amazon Prime Day sale, so we recommend taking advantage now before it's too late.