The cheapest Samsung tablet deals and sales in August 2021 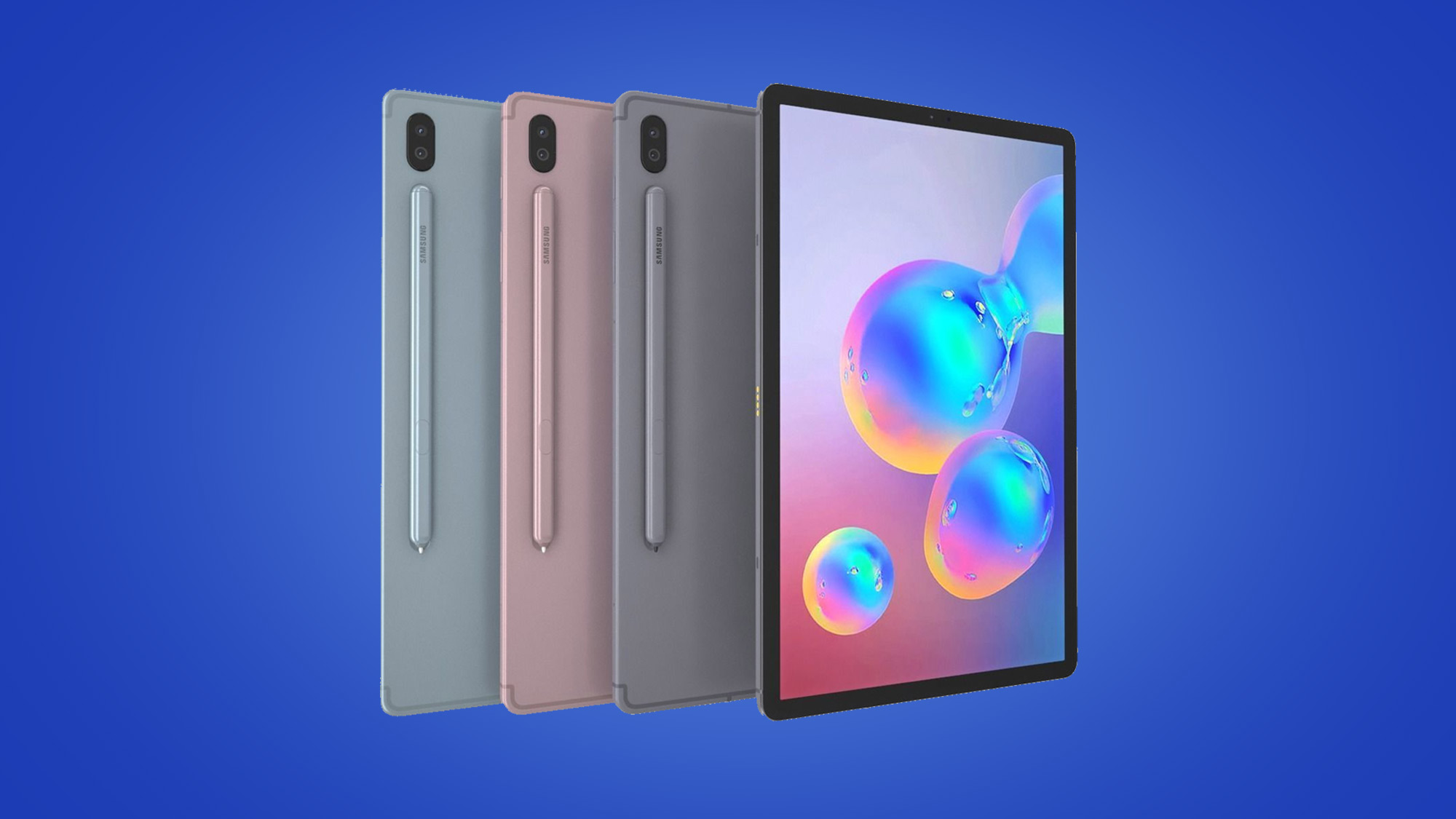 Samsung tablet deals often prove themselves to be some of the more popular offers around sales periods throughout the year. With the power to rival the iPad Pro in the S-range and the budget-friendly price tags that serve up excellent value for money in the A-range, there's something for everyone when those Samsung tablet sales hit.Â

From the S7+ to the Tab A, there's a massive range of prices up for grabs here, and the one you choose will depend on how you plan on using your new device. We're bringing you all the cheapest Samsung tablet deals available right now, and letting you know which model will be best for you here. That means you can pick up the perfect tablet for the best price possible.Â

Not only that, but we see regular Samsung tablet deals hitting the shelves, across all models - which means you can usually save yourself some cash while grabbing an already reasonably priced device.Â We're expecting some particularly strong offers soon, courtesy of the back to school sales and Labor Day sales.Â

Best for the big screen treatment

With a 10,090mAh battery and a larger display, the Samsung Galaxy Tab S7 Plus is more designed to replace a laptop in many portable capacities. You're getting a powerful machine here, but at a $200 premium over the standard S7 model below. Considering the processor, storage and memory remains the same between both models this really is one for those who value screen real estate and battery life over all else.Â

That display panel is really something to celebrate though. With a stunning 2,800 x 1,753 resolution sitting on an OLED screen with a 120Hz refresh rate and HDR10+ built in, it's a delight to watch and with Dolby Atmos audio, even better to hear.Â

Released in August 2020, Samsung tablet deals have hit this latest release a few times over the course of the last year. That means you'll find it with a $50 - $80 discount if you're shopping at the right time.

The latest release for non-professional users

If you're looking to pick up the latest model, the Samsung Galaxy S7 will likely be your first port of call. While the S7+ does offer a larger screen and better battery, you're certainly paying for it with MSRP starting at $849.99.Â

Meanwhile, the standard model comes in at just $649.99 - it's still an expensive tablet, but you're saving $200 here and still getting the same Snapdragon 865+ processor, memory and storage options, and camera specs. You are dropping your screen resolution but that 1600 x 2560 at 120Hz with HDR10+ is certainly nothing to be sniffed at, even if it's running on an LED panel.Â

The costs cut here are in the battery and screen, and if you're not going to be powering through media-intensive work all day every day, it might be worth considering the cheaper option here.

Best for mid-range use

Still solid performance for price
Comes with the S Pen
Could potentially replace your laptop...
...if you fork out for the keyboard
No headphone port

The Samsung Galaxy Tab S6 isn't quite old news now that the S7 line has made itself at home on the shelves. With regular healthy discounts, the S6 presents a chance to grab an OLED display (not available on the standard S7) and a still powerful Snapdragon 855 processor in a 10.5-inch tablet that's steadily dropping its price.

The battery should get you through a workday and we are impressed at how easily you can switch between work tasks or just kick back and enjoy the gorgeous screen and surprisingly loud speakers for media playback and web browsing too.Â

If you're looking to get some work done and don't mind missing out on that heavier battery and 120Hz refresh rate of the newer model this is an excellent shout. However, if you're just looking to browse the web and catch up on some streaming, the even cheaper Tab S6 might be the best premium option for you.

A cheaper alternative for lighter use

The Samsung Galaxy Tab S6 Lite actually comes in heavier than the fully fledged model. That's not surprising, though, as the corners cut to achieve such a low price point are plain to see. While those looking for a powerful device to rival the iPad Pro should probably scroll back up to the S6 and S7 models, if you're just looking for a simple tablet to browse the web, stream video, and catch up on some emails the Tab S6 Lite does so in style.Â

You're still picking up a spacious 10.4-inch display, a strong battery life and grabbing S-Pen functionality (with a free pointer to go with it no less) which puts this model above the budget Tab A versions further down the page. What's more you're still picking that up for a great price, but don't expect this device to replace your main work machine.

Plus, Samsung's tablet deals tend to hit this cheaper model particularly well, meaning you can save some serious cash when the sales do appear.

It might be two generations behind now, but you're still getting a gorgeous AMOLED screen, Dex connectivity, the potential for 128GB of storage, a fingerprint scanner, and a 7,040mAh battery on a thin, light, 10.5-inch tablet. That's a strong spec sheet considering pricing will put you between $300 and $450.Â

You'll see frequent Samsung tablet sales hitting this model due to its age, but you're still picking up a strong set of features here - perfect if you don't mind picking up an older device for a grunt that you'll find under the hood here.

An update on an old favorite

The latest version of the cheapest 10-inch Samsung Tablet is a sleeker affair than past iterations and the price is pleasantly low too. The RAM is a bit low, but if you're not going to push anything too demanding on the tablet that wont be a problem.Â

If you just want a nice Full HD tablet to browse the web and watch film and TV content on then this is an excellent option and feels even better in the hand thanks to the new metal chassis that you'd expect to find on tablets costing far more than the asking price here.Â

However, it's worth noting that you're automatically getting the S Pen included in this price point (the Apple Pencil 2 required for the Air will cost you another $129), and there's double the storage in Samsung's entry level model (128GB compared to the iPad's 64GB).Â

Not only that, but as you move up the storage ladder you'll find the Samsung tablet price consistently wins out against the iPad Air.Â

While the display, camera, and battery life are all improved on the Samsung model, Apple does win out in performance. The A14 Bionic chip is an incredible piece of kit to stuff into a tablet, and swings the favor back round with a far better performance overall.Â

On paper, the Samsung tablet price does offer better value for money for more mid-range use. Those who need their tablet for taking the odd set of notes, emails, streaming, browsing the web and playing a few games will be right at home here. However, if you're a power user looking for top of the range performance we'd take a look at Apple's offering.Â

If you're looking for a wider variety of manufacturers, make sure you check out our cheap tablets page. And if you're interested in the rival Apple tablets, be sure to take a peek at our roundup of the the best iPad deals.