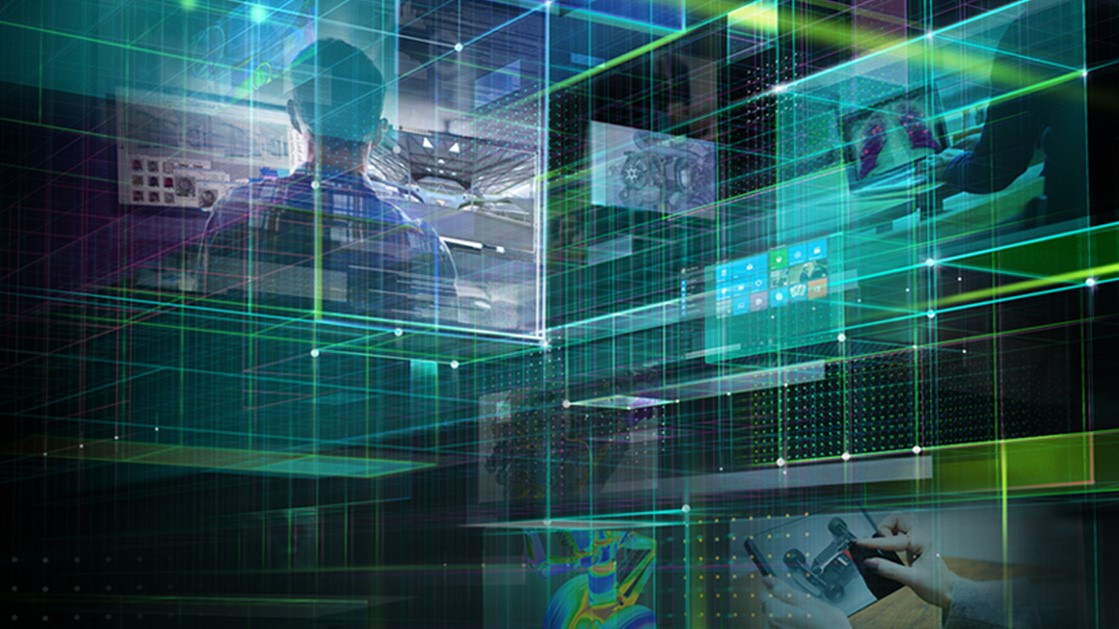 Microsoft is set to give its Windows Sandbox technology a major overhaul in the upcoming Windows 10 Sun Valley update.

The Windows Sandbox tool debuted in 2019 and allows users to run applications in an isolated environment away from your system files and settings. This feature allows Windows 10 Pro and Enterprise edition users to test software from unknown sources in the confines of a virtual environment.

In the latest Windows 10 Insider Preview Build 21343 in the Dev channel, Microsoft has tuned up Windows Sandbox to make it more lightweight and faster, which will allow users to utilize it on computers with limited resources as well.

We're looking at how our readers use VPN for a forthcoming in-depth report. We'd love to hear your thoughts in the survey below. It won't take more than 60 seconds of your time.

>> Click here to start the survey in a new window<<

Windows Sandbox is built on the Windows Container technology.

While previously the container runtime for Windows Sandbox had to match the host, the Preview Build has a new runtime that has been designed and optimized for container scenarios. The new runtime reduces Windows Sandbox appetite for the computer’s resources, which also translates into faster launch times.

Microsoft says the new container runtime will also improve the performance of other container features such as the Microsoft Defender Application Guard (MDAG), which is an enterprise-only feature designed to isolate critical apps such as Microsoft Edge and Microsoft Office.

The changes are expected to be integrated into the next major Windows update once they’ve been thoroughly tested in the Dev channel.