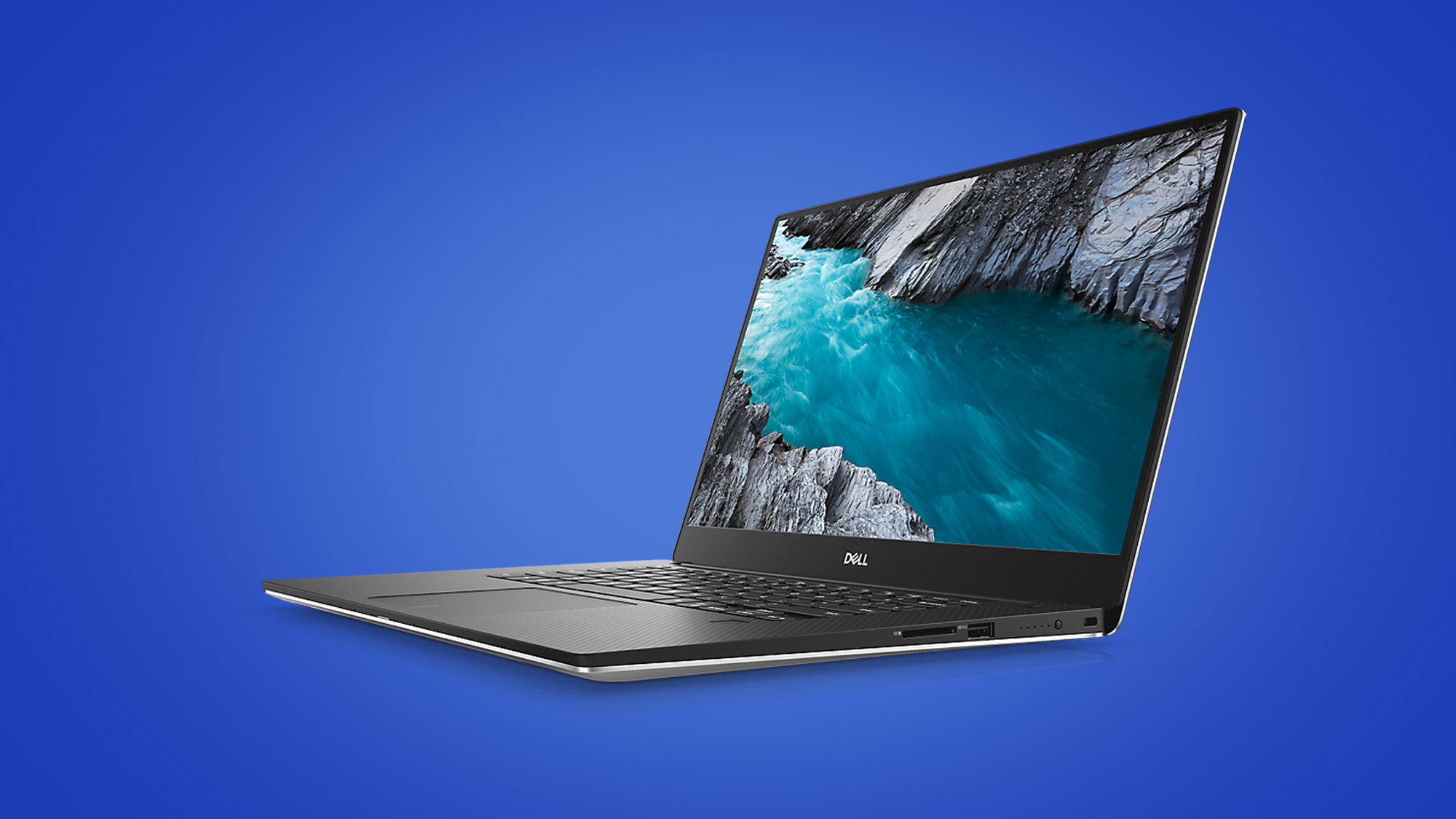 If the Dell XPS 15 is large and in charge, wielding discrete graphics and a classic design that won’t draw any unwanted peepers, the Dell XPS 13 is its smaller, yet sophisticated younger sibling. Together they're two of the most popular and best-selling laptops in the world and have been for the last three to four years.

Because they're two of the best laptops, it's never easy to find these two winning notebooks at a price lower than market value.

On this page you'll find all of the cheapest Dell XPS 13 and 15 deals - whether they're at Amazon, Walmart or at Dell itself. It's definitely a good time to buy as around this time of year discounts are common and you can pay hundreds less than just a few months ago.

You'll find more offers on the best laptops for college in this year's back to school sales as well.

A powerful yet slim 13-inch laptop

As does any other laptop maker with its leading machine, Dell actually runs deals on its XPS 13 rather often … just not as large of ones or as frequently as, say, its mid-range Inspiron lineup.

Being Dell's most lusted-after laptop, it makes sense. With up to a 13.3-inch, 3K IPS touchscreen inside an 11-inch aluminum frame, Intel's latest Core i processors as well as Thunderbolt 3 and an SD card slot, the XPS 13 is ready for all sorts of use in work and play.

Below you'll find the best deals we could find on the XPS 13 in the UK, US and Australia. Just note that most XPS 13 deals listed are with entry-level specs, so check to make sure whether the model you want has the parts you want inside, too.

A compact and versatile 2-in-1 laptop

For those who crave the unwavering versatility of a 2-in-1 notebook, turn your head to the Dell XPS 13 2-in-1. This is a laptop that, although it bears the limitations of a 1.3GHz Y-series Intel Core i7 processor, is quite stunning in its look and its feel.

For starters, the backlit keyboard and glass-coated trackpad are natural to the touch. And don’t let the 1,920 x 1,080 FHD screen resolution bring you down; this InfinityEdge display might not seem like much on paper, but in person, it’s exquisite. That goes without mentioning the webcam, which is now centered as opposed to being offset to the left.

Below are the best deals we could muster on the XPS 13 2-in-1 in the UK, US and Australia. We'll say it again: note that most XPS 13 2-in-1 deals listed are with entry-level specs, so check to make sure whether the version you want has the hardware you want inside, too.

A high performance laptop with portability

The XPS 15 is, frankly, a simply larger XPS 13. However, that extra space inside the 14-inch frame (fitting a 15.6-inch version of that beautiful screen) allows for Nvidia's GTX 1050 mobile graphics processor.

All else equal, this makes the XPS 15 even more suitable for professionals and players alike, though only considerably less portable. And, of course, a bigger screen asks for a heftier price tag.

Below are the best deals we could muster on the XPS 13 in the UK, US and Australia. We'll say it again: note that most XPS 15 deals listed are with entry-level specs, so check to make sure whether the version you want has the hardware you want inside, too.