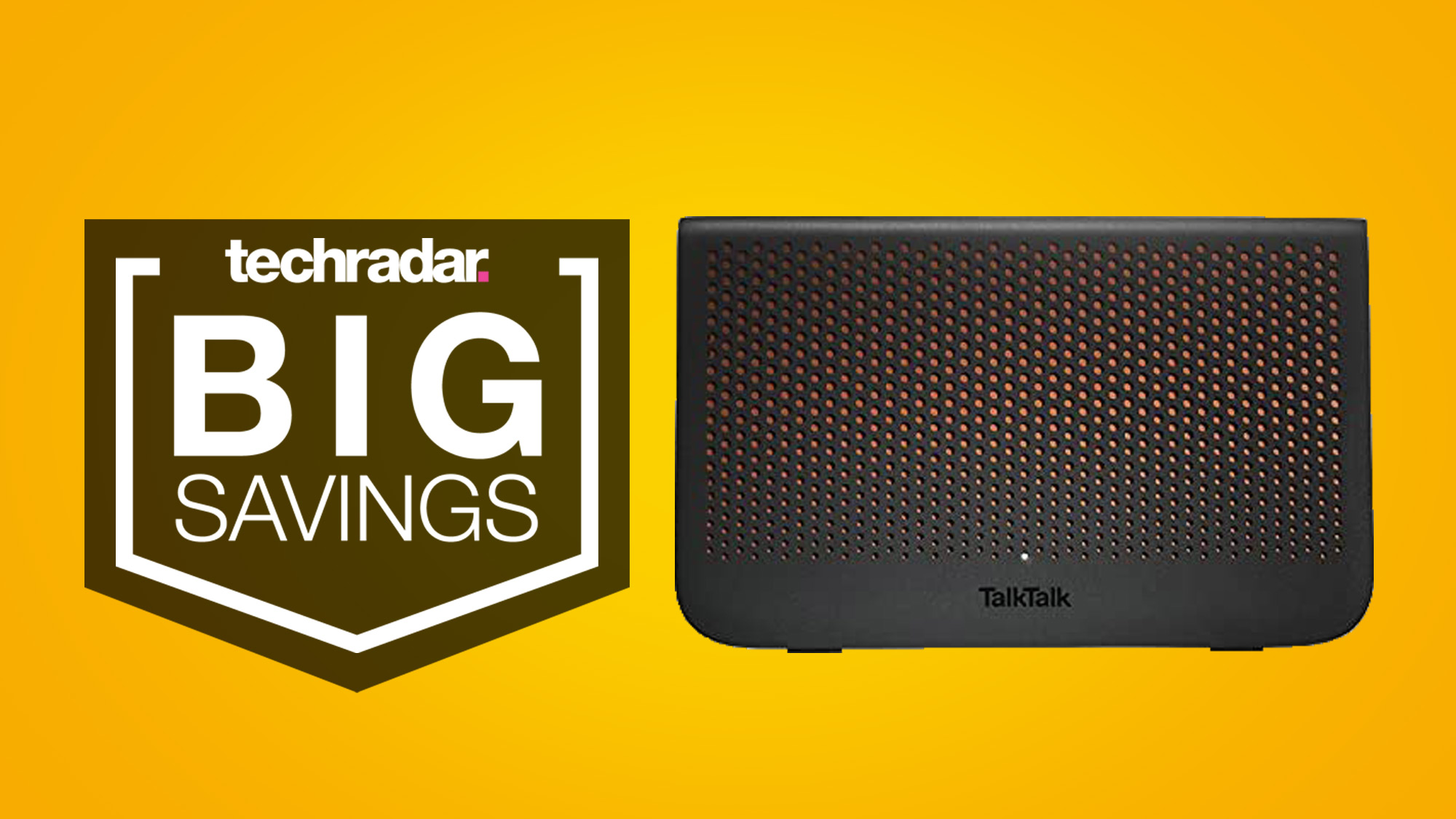 There are a lot of broadband deals out there and finding the best value options can often require some intensive searching. But if you're looking for fibre at a great price this weekend, TalkTalk could well be the way to go.

Currently, TalkTalk is just charging £25 a month for its Superfast Fibre plan. That provides you with speeds averaging 67Mb - perfect for large households, gamers, streamers and generally anyone needing faster fibre.

On top of the pricing and speeds, TalkTalk doesn't charge any setup costs and is currently throwing in a tempting incentive. With this deal, you also get an £80 voucher which you can use at Amazon, Tesco, M&S or as a Mastercard.

You can find out more about this cheap broadband deal below.

TalkTalk Superfast Fibre Broadband | 18 months | 67Mb average speed | PAYG calls | Â£25 per month | FREE activation | Â£80 voucher
TalkTalk has stormed in with one of the best fibre broadband deals on the market, costing just Â£25 a month for speeds averaging 67Mb. While the pricing and speeds alone make this a promising offer, the inclusion of an Â£80 voucher to Tesco, M&S, Amazon or as a Mastercard really seal this deal.View Deal