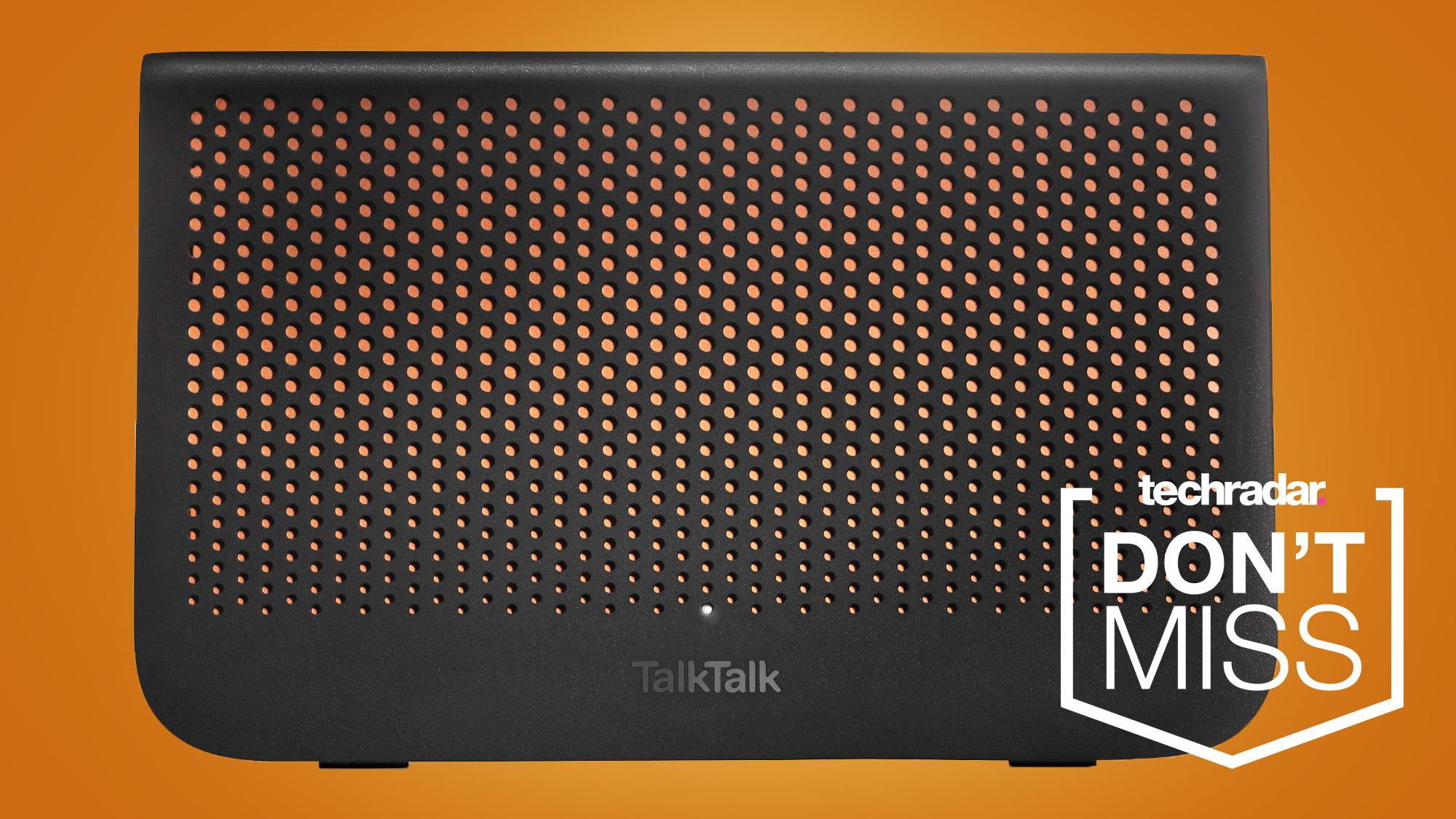 Looking to upgrade your internet? While there are a lot of broadband deals out there right now, TalkTalk has just stepped up with one of the best value options around.

Currently you can get TalkTalk's Faster Fibre plan for just £24 a month and absolutely nothing upfront. That price provides you with speeds averaging 67Mb which is perfect for a big household with lots of streamers or for those who game a lot.

TalkTalk does take this deal a step further by also providing a voucher. You get £50 that you can have as a Mastercard or as a voucher to M&S, Tesco or Amazon.co.uk.

With the exception of Virgin's M100 plan (which is only available in limited locations), this offer from TalkTalk looks like the best fibre broadband deal around right now.

TalkTalk Faster Fibre Broadband | 18 months | Avg speeds 67Mb | Line rental incl. | FREE activation | Â£24pm | Â£50 Amazon.co.uk gift card
With this new plan from TalkTalk, you're getting speeds averaging 67Mb while only paying Â£24 a month and absolutely nothing upfront. While that is already a pretty excellent offer, it only gets better with the inclusion of a Â£50 voucher that you can use at Amazon.co.uk, M&S, Tesco or as a Mastercard.
View Deal

What other broadband deals are there?

While TalkTalk's fibre plan is excellent, there are plenty of other great deals out there. BT for example can secure you speeds averaging 50Mb for just £27.99 a month. On top of that, you're getting a £70 Mastercard, adding to BT's overall value.

Another great fibre option is Virgin's M100 plan. It will cost you £24 a month for speeds averaging 108Mb. Along with the speeds available, Virgin also gets you a £75 Amazon voucher.