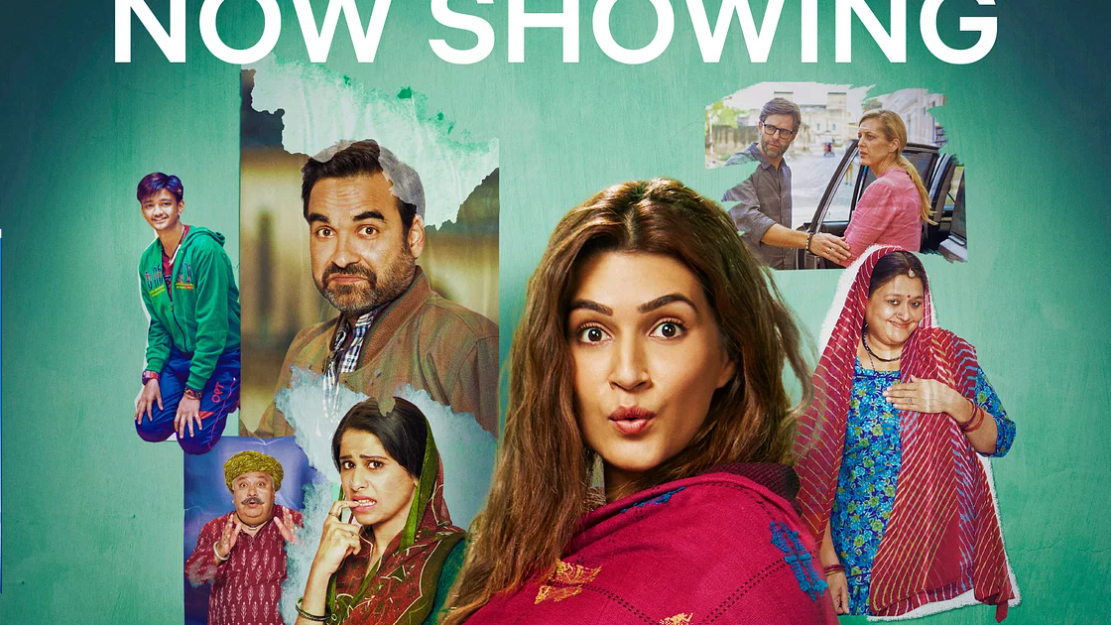 A story centered on a surrogate mother was delivered four days ahead of the 'due date'. Some corny puns write themselves. It certainly has in the case of the Hindi movie Mimi.

Mimi, starring Kriti Sanon and Pankaj Tripathi in the leads, and directed by Laxman Utekar, released on Netflix yesterday. As per schedule, it was to stream on July 30.

The film arrived earlier to apparently mark the birthdays of producer Dinesh Vijan and lead actress Kriti Sanon, who have their birthdays on July 26 and July 27 respectively.Â

Also, some reports have it that the film was streamed because it was illegally leaked on apps like Telegram. The producers streamed the film hurriedly to preempt any bigger damage.

Mimi is said to be adaptation of the Marathi film Mala Aai Vhhaychy! (I Want to Be A Mother!). Though the issue of surrogacy is a serious and sensitive, the film is a humorous one.Â

Mimi is based on Kriti Sanon's character who is a dancer and agrees to be a surrogate mother for an American couple in exchange for Rs 20 lakh. But half-way into the pregnancy, the couple back out, leaving Kriti pregnant with the child. What follows is embarrassment and hilarity.

Kriti was quoted as saying in an interview to The Indian Express newspaper: â€œI divided the film into two parts â€“ A happy schedule and a sad schedule. The first schedule was easier because the only thing I had to do was pick up the accent and mannerism but in the second schedule, I had to put on 15 kilos to look pregnant from the face. Not exercising at all, stuffing myself even when I was not hungry and eating all sorts of oily food made me nauseous. That was a bit of a journey.â€