Snapchat to add music to 'Snaps' 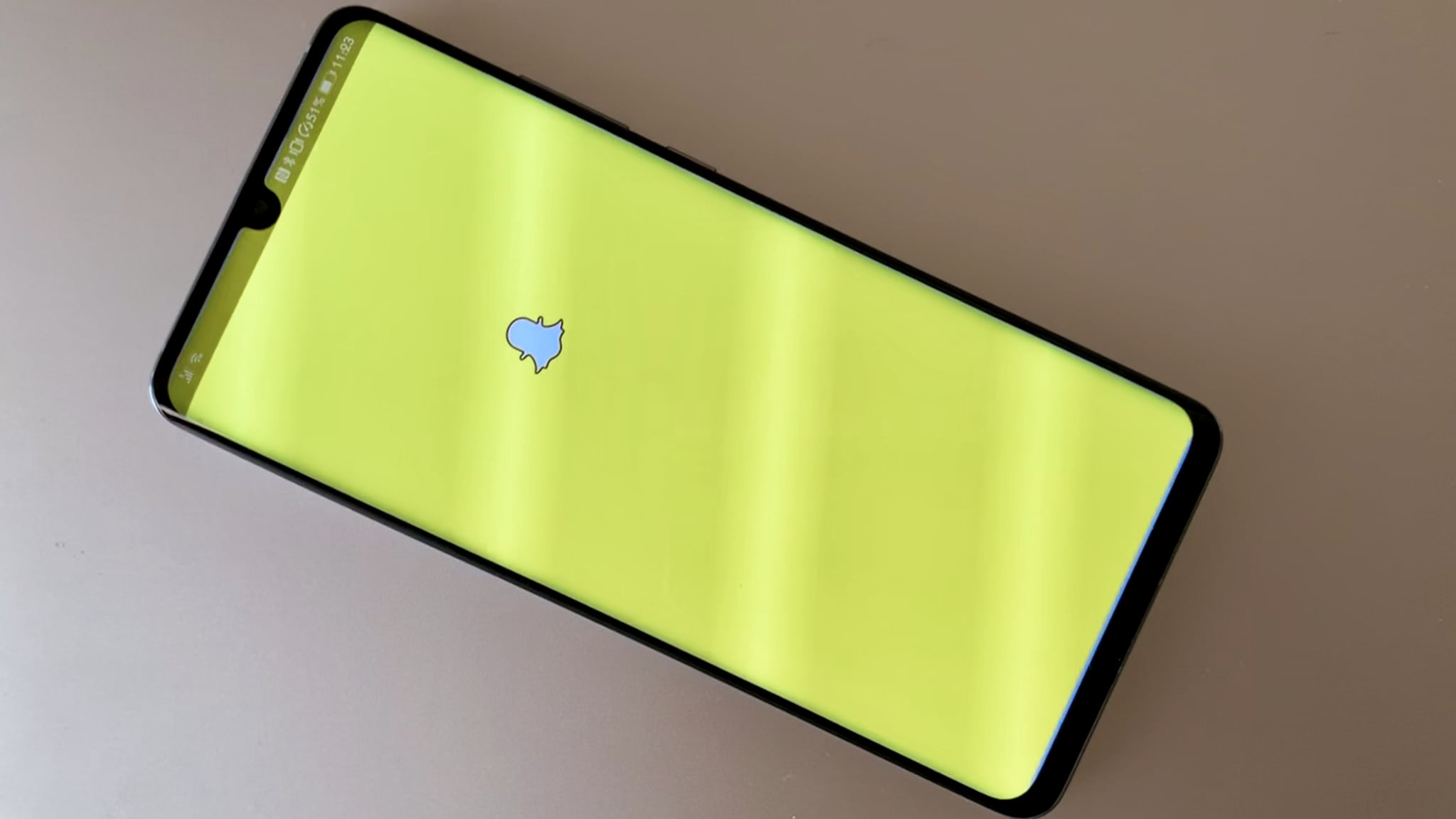 Now that TikTok is vulnerable, everyone wants to take its position.

Then there are many clones in India, like Reposo and Chingari, who are moving in for the kill.

And with TikTok under immense pressure in the US too, Snapchat is also upping the ante.

Snapchat is working on an update that will allow users to add music to their snaps.

Just like in TikTok, users will be able to add songs to their snaps either before or after they begin shooting.

Media reports have it that Snap Inc has already inked tieups with a few music labels, including Warner Music Group and Universal Music Publishing Group. This  will let the company access their catalogs.

“We’re constantly building on our relationships within the music industry, and making sure the entire music ecosystem (artists, labels, songwriters, publishers and streaming services) are seeing value in our partnerships,” a spokesperson of the company has been quoted as saying.

Music is the way to go

As a test project, the updates are being made available in Australia and New Zealand. A Snap spokesperson has been quoted in the media as saying that the regular rollout for all will happen in the fall.

Snapchat is not making available TikTok's main features like lip syncing or re-mixing videos. But the music feature will make it even more attractive to the young crowd.

Music, as ever, is a popular hook to attract the masses. Instagram's Reels will have it. Closer home in India, Facebook has worked out deals with music labels and also rolled out new music-powered features.

TikTok faces an uncertain future in the US. Microsoft is reportedly working on a deal, but the details have yet to be chiseled out.