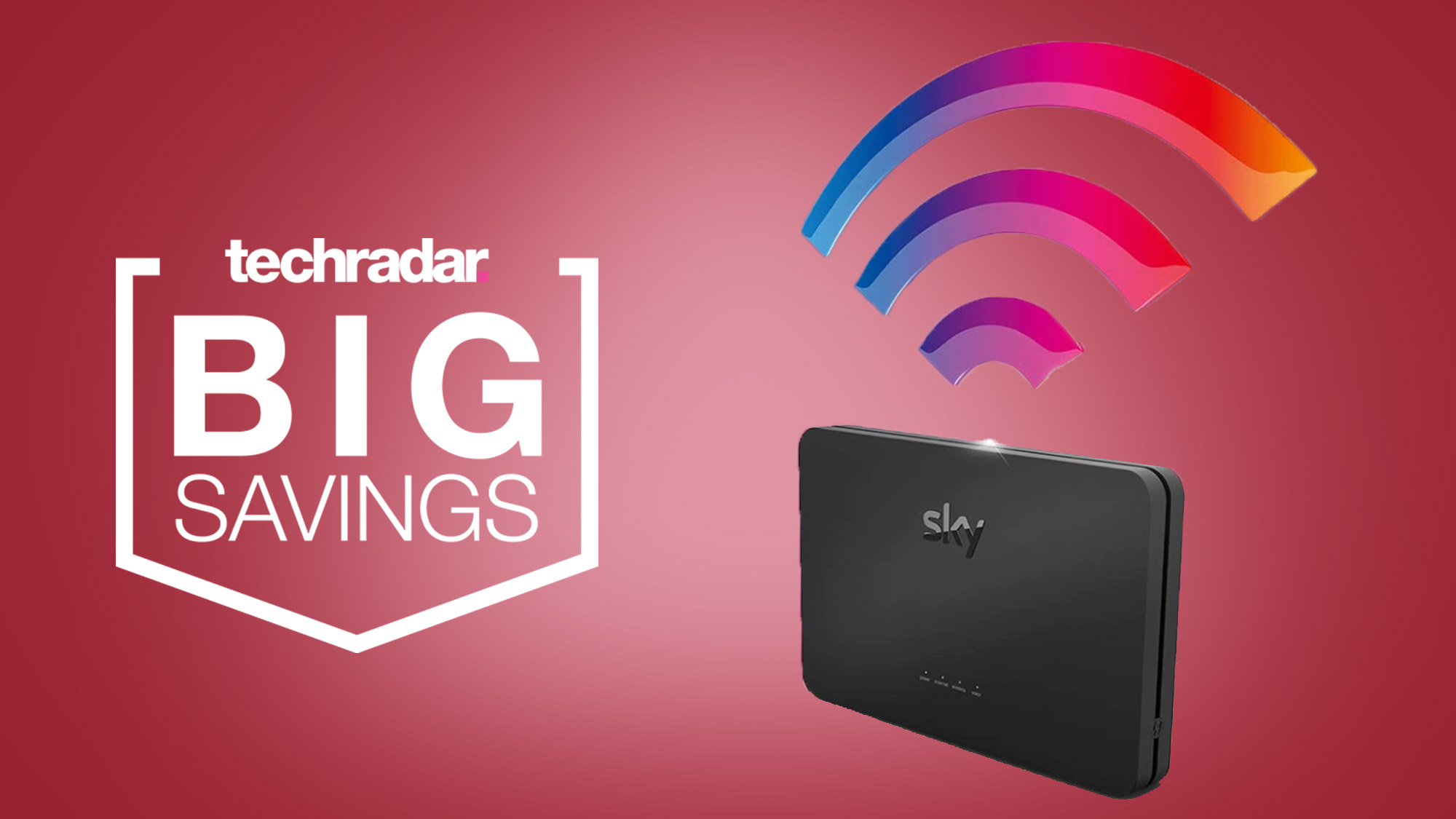 Sky is rarely an affordable brand when it comes to broadband and TV deals, but recently it has brought prices way down to offer one of the best plans around right now.

With its cheapest plan, Sky has cut prices even further. Now you're paying just £37 a month while being rewarded with speeds averaging 59Mb - plenty for even big households.

On top of the speeds, Sky is also offering some great TV options. With this package, you're getting Sky Atlantic, Dave Ja Vu, Vice, Comedy Central, MTV, Sky News and a whole load more.

You can find out more about this plan below, or head over to our broadband deals guide to see how it compares.

This Sky broadband and TV deal in full:

Sky TV and Broadband Superfast | 18 months | 59Mb avg speeds | Line rental inc. | Â£29.95 upfront | Â£37 per month
This package from Sky is hard to beat. It offers speeds that average 59Mb and when it comes to channels, you're getting 100 on top of Freeview and over 300 boxsets. Considering you're paying just Â£37 a month for all of that, this currently sits as one of the best-value plans around.
View Deal

What other broadband and TV deals are there?

While this offer from Sky is great, you can go cheaper. Go with Virgin and you can bring the bills down to just £29.99 a month. While your speeds will shoot up to 108Mb, you will lose out on a lot of the channels you're getting with Sky.

Even cheaper than that is NowTV. With Now, you can go all the way down to just £24.99 a month. You'll get a Now Entertainment Pass including Sky Atlantic and hundreds of boxsets...but your speeds will come in at an average of 11Mb.