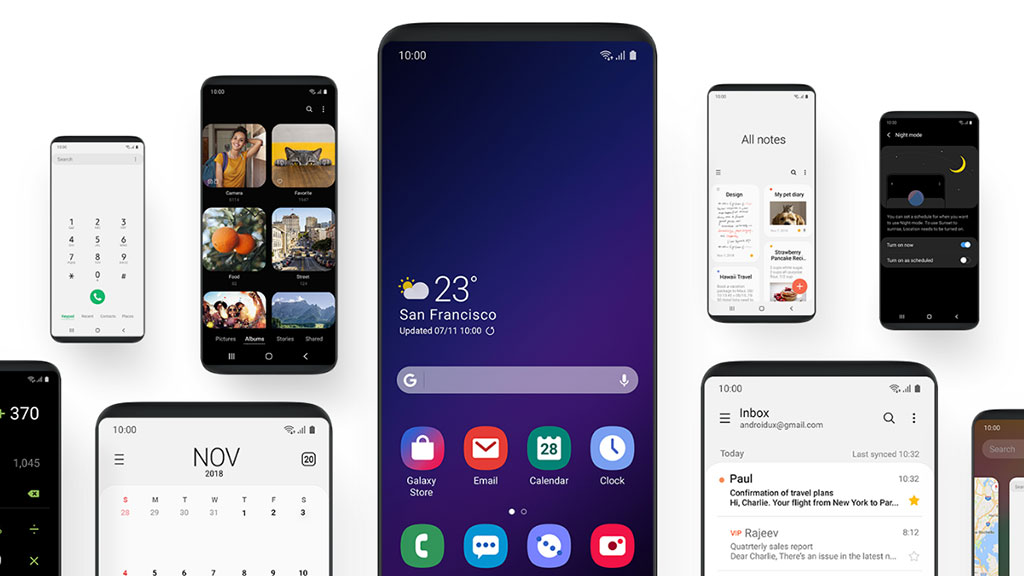 Samsung made a surprise announcement at the Galaxy Unpacked event with regards to One UI at the launch event yesterday. As per the announcement, Samsung’s next UI will be called One UI 3.0 and a beta program will soon begin for the Galaxy S20 series of devices.

The pre-beta, which is what Samsung likes to call it, is essentially a closed beta and going by the company’s words, the Galaxy S20, S20+ and S20 Ultra devices only in the US and South Korea will be getting it as of yet. Once that happens, a rollout to other regions such as India should follow quickly The new UI will be based on Android 11 release and to get it, users on the above mentioned regions must apply and ask for partner’s permissions.

To be precise, the devices that will be getting the update include all the unlocked variants of the S20 series in both the regions but only T-Mobile and Sprint carrier versions in the United States and KT, LG U+ and SKT models in South Korea.

That said, Samsung also announced that it will be committing to a three year upgrade system for flagships technically starting with Galaxy S9 series which means the S series of flagships from 2018 through to the S20 Ultra are guaranteed to get upto Android 12 in 2021.

Regardless of this being a welcoming change from the company, it is refreshing to see Samsung including two-year old flagships. Having said that, Google’s Android 11 is due for a debut and Samsung said that after initial testing of closed beta, it will soon open an Open Beta for the One UI 3.0 based on Android 11 to users of China, Germany, India, Poland, Republic of Korea, United Kingdom and the United States.

However, the release date of both Open and Closed Beta for that matter is not known yet. The company just launched the Note 20 and Note 20 Ultra and we will have to wait and see what new changes the One UI 3.0 brings to the table.