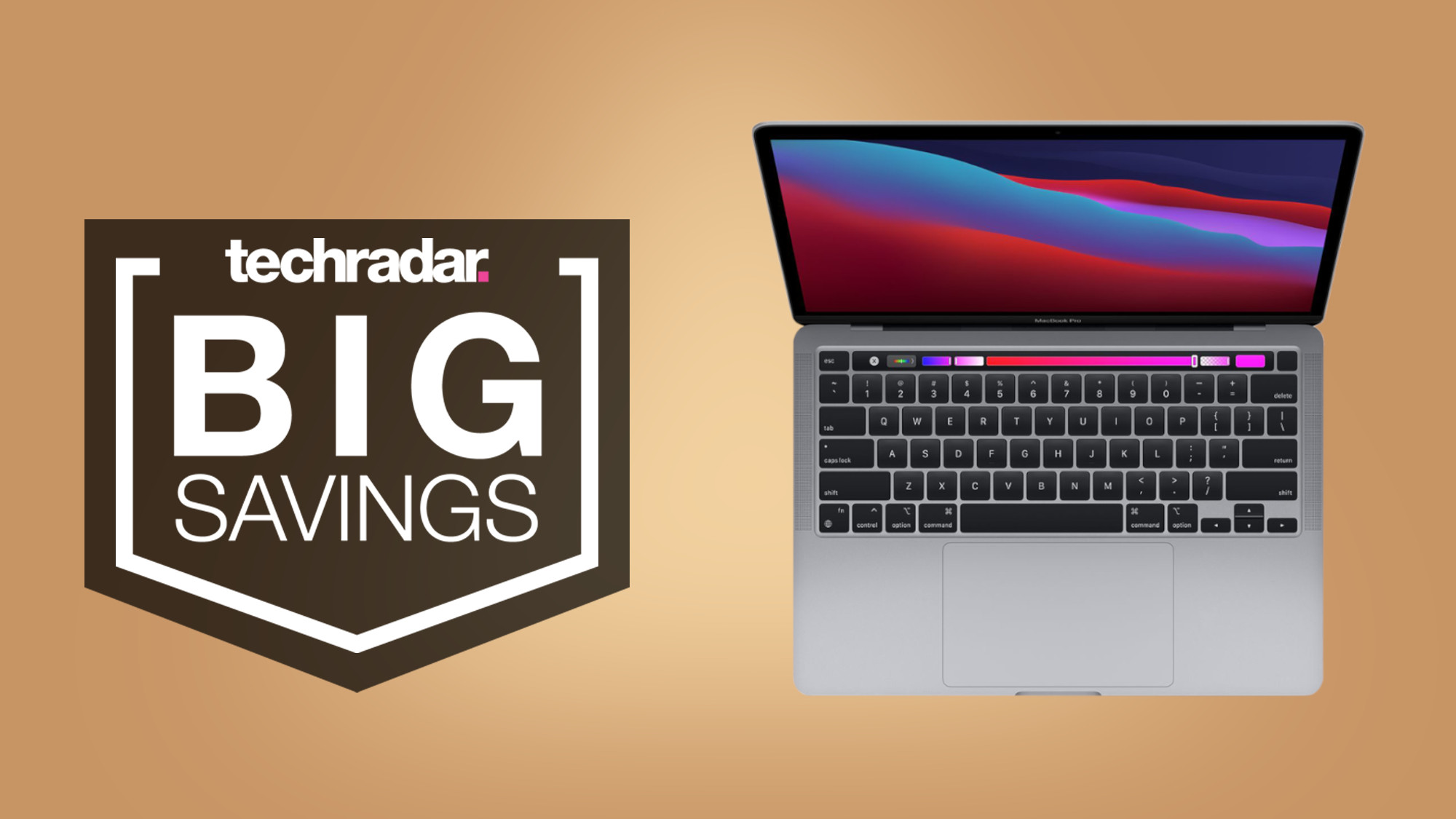 If you're an avid Apple MacBook deals hunter, an incredibly compelling option has just dropped over at the official Apple store - the first-ever offerings for officially refurbished M1 Apple MacBook Pro 13's.

Retailing for just $1,099 in the US and £1,099 in the UK respectively, these refurbished MacBook deals are the cheapest prices yet for the latest M1 MacBook Pro 13 specifically. For perspective, this is currently a full $200 / £200 cheaper than the MSRP on new MacBook Pro 13's at Apple, so it's not an insignificant saving for those who don't mind going refurbished.

The best MacBook deals this week

Apple MacBook Pro 13 (M1, refurbished): $1,099 at Apple
Save $200 - Newly available via the official Apple store, these MacBook deals on refurbished MacBook Pro 13's are quite possibly the best option for those on a budget this week. Rocking Apple's incredibly powerful new M1 chip, a stunning liquid retina display, and of course that gorgeous all-aluminum build that's an Apple hallmark, these are fantastic ultrabooks.Â

Apple MacBook Pro 13 (M1, refurbished): Â£1,099 at Apple UK
Save Â£200 -Â Those readers in the UK can also pick up a hefty price cut by going refurbished this week over at the Apple UK store. Like those products offered in the States, all MacBooks sold via the Apple refurbished program have been fully tested and come with a full year of limited warranty so there's very little worry you'll receive a defective product.

Refurbished products, in general, tend to have a bit of an unfair rep - especially though sold via trusted vendors like the Apple store. Most of the time the products are simply returns rather than actually defective products, so you're most likely going to receive a 'like new' item rather than a beaten-up old machine. Apple itself also rigorously tests its items before reselling and offers a full year of warranty with all MacBooks too, so the likelihood of receiving a defective product is pretty much non-existent.

For more Apple refurb goodness, see our main page on the best refurbished iPad, MacBook, Apple Watch deals this week. If you'd like to do a bit more research on these excellent ultrabooks, head on over to our best MacBook deals page for an overview of the entire range - or check out even more cheap MacBook Pro deals.