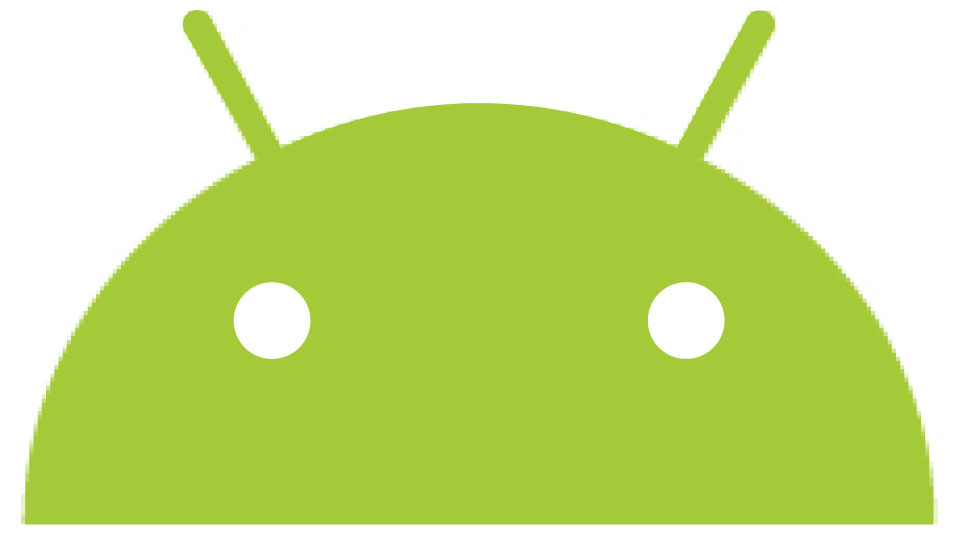 With the advent of foldable display phones, large screened devices have become commonplace. And, to take full advantage of this extra screen real-estate, Google is seeking newer means that would make multitasking easy by improving the split-screen features.

The revamped version of the split-screen is being referred to as “App Pairs” that can provide users to group two apps that are generally used together. These apps can then be opened simultaneously as a single task.

According to a report by 9to5Google, this new feature is expected to come with Android 12 and will be a revamped version of split-screen.

Of course, brands like Samsung, LG, Microsoft etc. with foldable devices or phones with  multiple displays such as the Microsoft Surface Phone, the LG G8X or Velvet and the LG Wing, come with a similar feature that initiates two different applications at once. However, now Google is baking in this feature natively into the Android 12 Operating system.

A typical use case of such pairs is the firing of a combination of apps like YouTube and the browser, Maps and Music app or Browser and Notepad apps for people who like to take notes while reviewing content over the browser.

The article also notes that the “Android 12 App Pairs system will offer a divider to let you adjust how much of the screen is taken up by each app,” suggesting that once built natively, this feature will offer the flexibility of adjusting the window size of each application according to your requirement or even swap the position of each app by simply double-tapping the border that splits both the apps.

We earlier heard about an app hibernation feature that Google seems to be working on for Android 12, that is supposed to put apps that you do not use frequently into a “hibernation” state to help optimize the space on your phone.

Both these features are expected to arrive soon. The Android 12 Developers preview that is expected to be unveiled next month could give us more details on how these changes could help users multitask efficiently and cram more apps in less space.