Realme Pad release date, price and what you need to know about the Android tablet 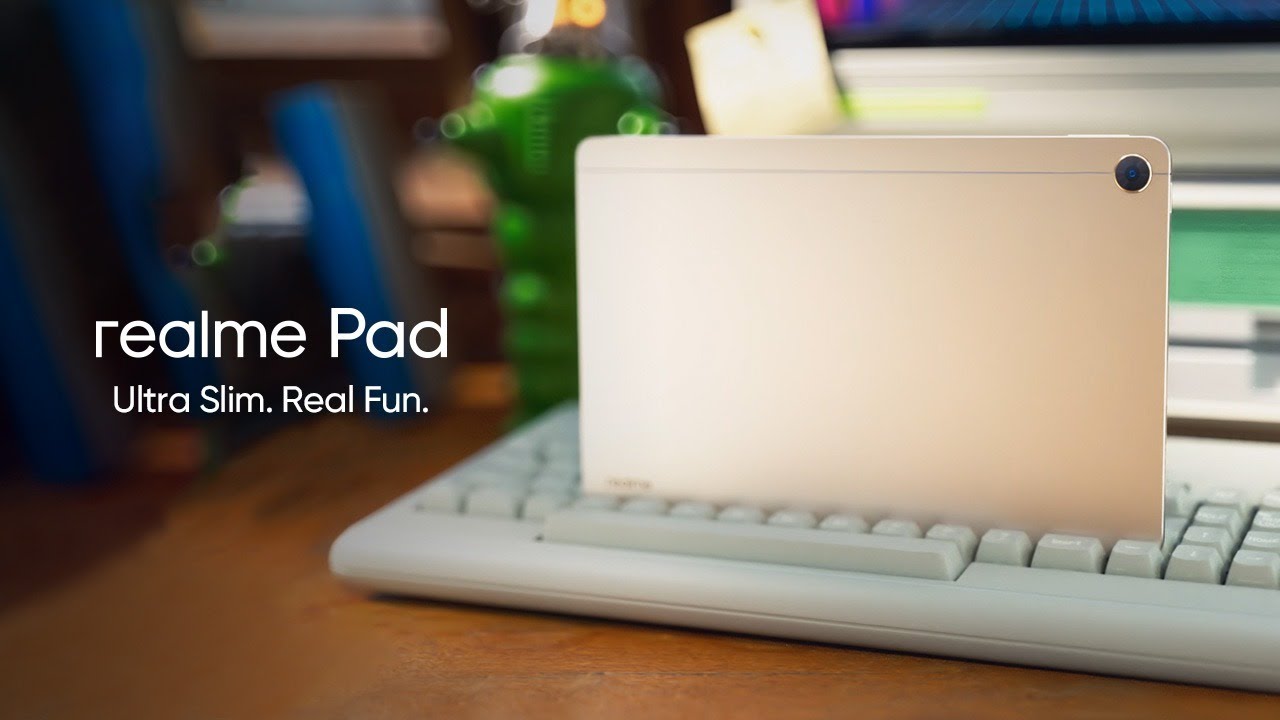 After months of teases and rumors, the Realme Pad is finally here - it's a new Android tablet with a low cost and a lightweight design, and is the first slate designed by up-and-coming tech company Realme.

This is a test case for Realme, to see how well it transitions from smartphones to tablets, and it'll be an interesting study in whether the brand can segue into new gadget categories.

The Realme Pad has been launched in India, but we're still waiting for word on whether it'll launch globally or not. We'd hope so, as the world needs more Android tablets.

It seems that the Realme Pad is designed to sit under the entry-level iPad 10.2 in terms of price, trying to sway students or light users who don't need top specs or fast performance, but want something cheap and cheerful.Â

The Realme Pad has been launched in India; we hope global release information will come soon, because it'd be odd to launch a product solely for one region, but we don't know just yet. In India, the device goes on sale September 16.

While those prices are surprisingly low, the limited memory and storage might put off professional or business users.

The Realme Pad has a 10.4-inch display. It's LCD, so don't expect as vibrant colors or eye-catching contrast as some other slates with OLED or AMOLED screens, but that's probably part of why the price is so low.

The resolution is 1200 x 2000, or FHD+, which from a resolution perspective should be enough to handle any game or streaming service with aplomb.

The Pad's design is a key aspect, at least if Realme's marketing is any indication, and the thing measures just 6.9mm across. That makes it one of the slimmest tablets on the market, and it should be easily totable as a result.

There are two color versions of the slate, gray or gold, and the latter looks way better in our opinion.

The Realme Pad has a 7,100mAh battery, which sounds pretty average for its screen size, but that's impressive when you consider that this is a thin tablet.Â

Charging isn't too fast though, as while the 18W offered here is average for a tablet, Realme has been known to use way faster powering on its smartphones. A novel inclusion here, though, is reverse wireless charging, so you will be able to use the slate as a wireless charging pad to juice up other devices.

Both the front and back cameras on the tablet are 8MP, which should be fine for video calling or taking reference pictures, but you probably won't get fantastic photography from either.

The chipset is the Helio G80, which we've seen in quite a few cheap phones like the 4G model of the Samsung Galaxy A32, and it's fine for a slate of this price but isn't super powerful.

The slate comes with Android 11, Google's latest build of its popular operating system, though it has something the company is calling 'Realme UI for Pad' over the top. This is presumably a tablet-specific twist on the Realme UI that it uses for smartphones.