ProtonMail gets design overhaul as it pushes user privacy 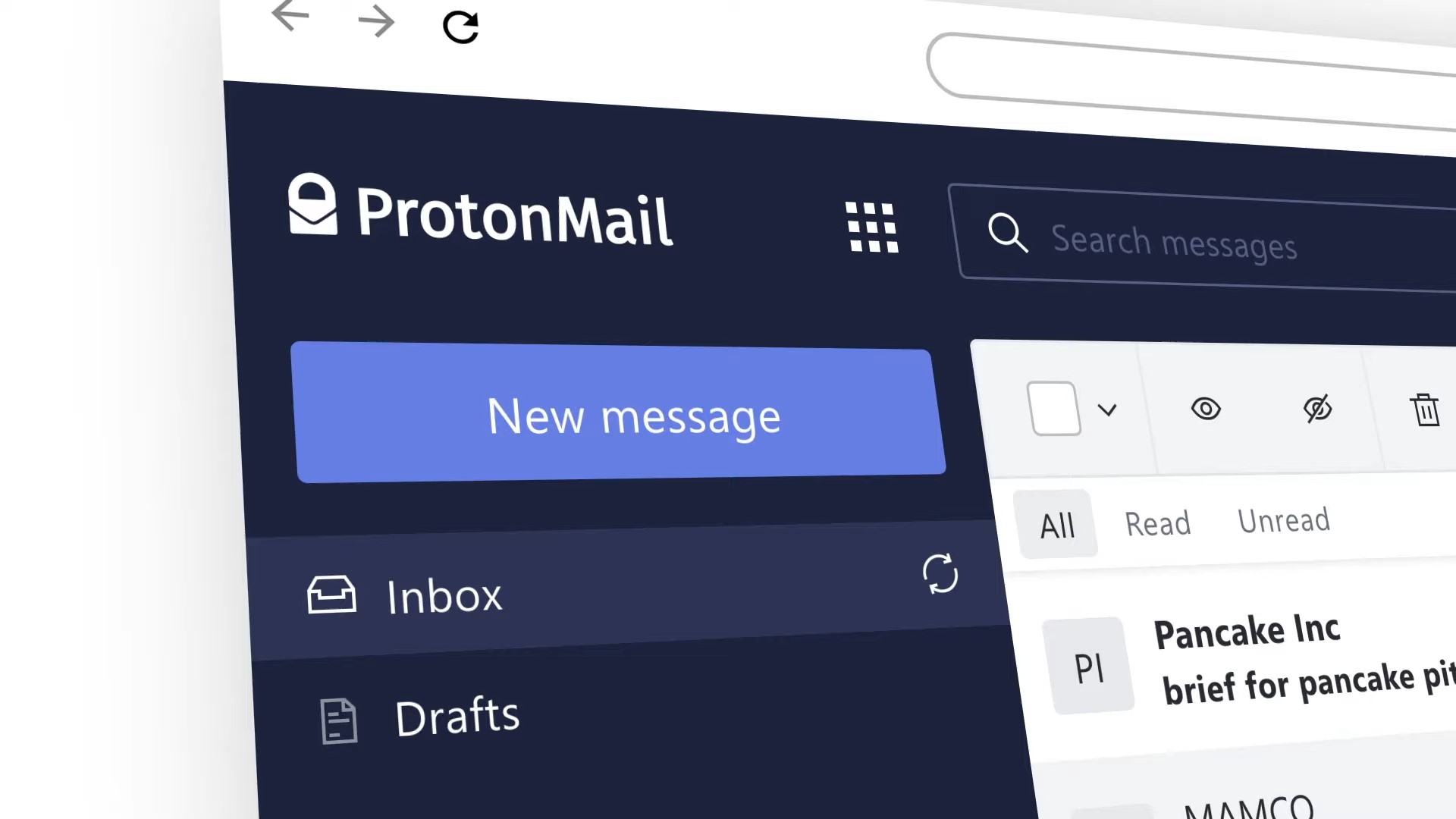 The secure email service ProtonMail has a brand new look with more personalization options and an easy-to-use interface designed to make sending emails easier than ever for those concerned about protecting their privacy online.

It's been a little over seven years since Proton Technologies first released the public beta for ProtonMail and the service's email client for the web has now received a complete design overhaul.

The new ProtonMail also includes multiple layouts and themes so that users can personalize their inbox and choose what works for them. At the same time though, redesigned keyboard shortcuts make it easier to check messages while quick filters allow users to easily sort messages.

Proton Technologies has also added a new App selector to the inbox of its email service that allows users to quickly switch between other Proton services including ProtonCalendar, ProtonDrive and ProtonVPN.

While Proton Technologies has redesigned ProtonMail to make it easier to use, the email service still ensures users are in control of all of their information at all times. In fact, the new web client is a crucial step toward the company's vision of building an internet where privacy is the default.

ProtonMail users can use the service to send end-to-end encrypted emails to other ProtonMail users as well as to other email services. The new client also securely encrypts your messages, contacts and schedule so that you're the only person that can access your data. Even Proton Technologies is unable to read the messages in your inbox.

The new ProtonMail also lets users choose what information they want to share and with whom as privacy is guaranteed through strong encryption.

Existing users can sign in to ProtonMail now to check out the new redesign which will also be coming to the company's mobile apps in the coming months.