Patch hints at website builder and newsletter platform for journalists 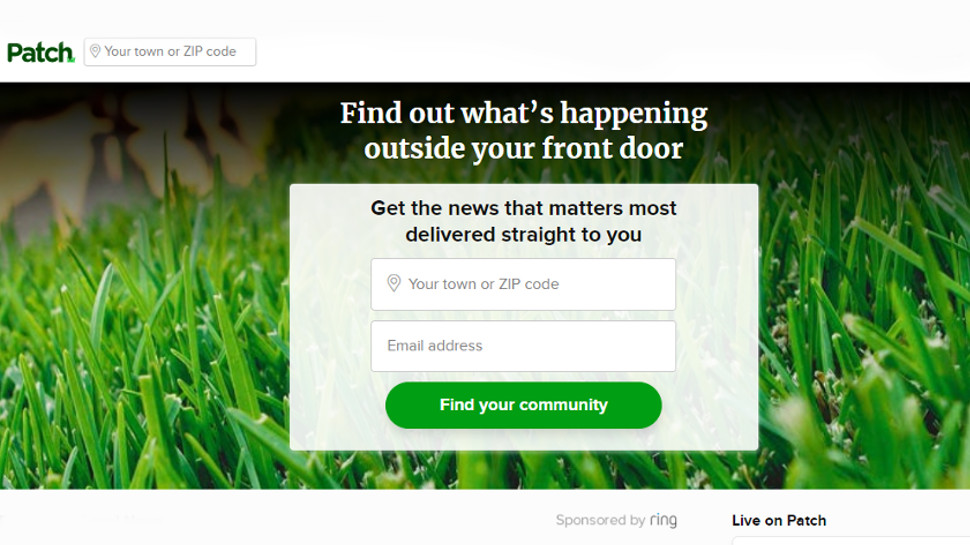 Hyperlocal digital news firm Patch is working on a new website builder and newsletter platform specifically targeting journalists, according to reports. Sources familiar with the matter claim that the new software platform will be called “Patch Labs” and allow reporters to publish their own content, retaining the majority of any advertising revenue that it generates.

According to Axios, the new platform is already being trialed by a few local journalists and newsrooms in the US, with it already receiving praise for reducing costs and delivering consistent revenue.

Patch Labs will allow journalists to have their own distinct URL and branding and will be free to use. When reporters sell sponsorships or memberships, Slack will take a cut between three and 10%, but in return, journalists will gain access to Patch’s digital infrastructure and, in the future, be able to cross-post any articles to Patch’s local news network. Patch simply asks that all reporters agree to a journalistic code of ethics before signing up.

For Patch, the new platform could help attract more journalists to its community of local reporters. The company has posted a profit for the last five years, demonstrating that there is a demand for good quality journalism at a local level.

The news industry has been rocked in recent years by digital technologies, which have crippled revenues and led to a severe decline in print distribution. Patch Labs could provide journalists with greater autonomy, allowing them to connect directly with a local audience and getting paid a fee based on the popularity of their work.

Although Patch Labs will offer a website service, the newsletter feature may prove more appealing for many news outlets, particularly those that have seen the biggest fall in print sales. More details will surely follow soon regarding Patch Labs' public launch.