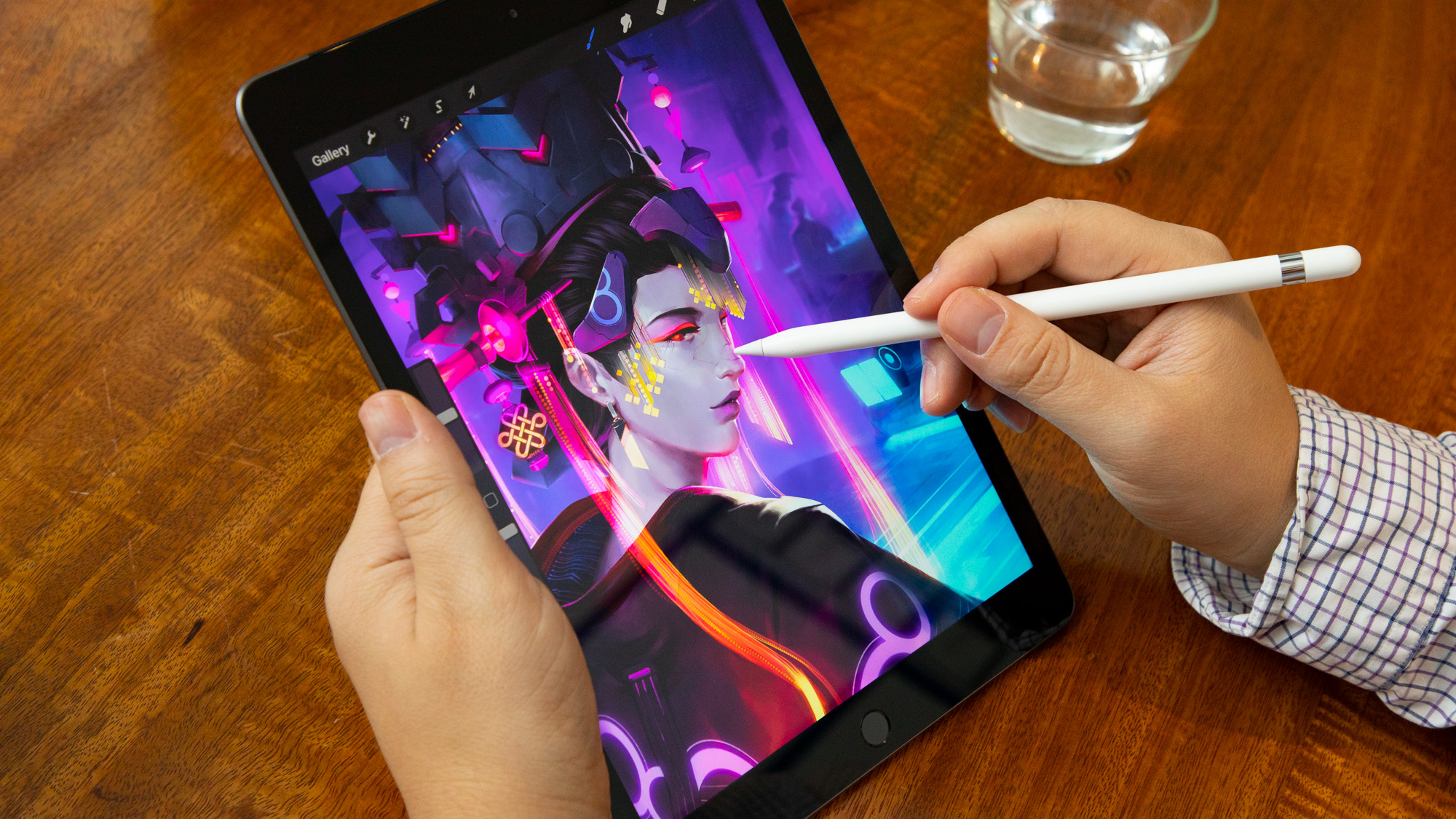 We've been hearing reports that Apple has a new entry-level iPad coming, after the iPad 10.2 launched earlier this year. This 'iPad 10.5', as it's tentatively being called after its supposed size, could be the cheapest Apple tablet ever launched, according to a leak.

This information comes from Twitter user @cozyplanes, who posted some information about the upcoming iPad - this user isn't a big name in the tech leaking sphere, so take the information with a big grain of salt. The information sounds plausible, but due to the unknown nature of the leaker, we're not quite convinced just yet.

Saying that, lots of the information here backs up a leak from just a few days earlier. While that too was from a source with little reputation, the fact the information is similar lends credence to it.

According to this latest leak, the iPad 10.5 will retain the entry-level iPad design that's been used for many generations now - this consists of a big, bezel-heavy design with a physical Touch ID home button. The leak states that the new tablet will have a 'thinner, lighter design' but without specifics that doesn't tell us much.

The leaker adds that the tablet could have the A13 Bionic chipset - which we saw in the iPhone 11 series - and 4GB of RAM. That makes it sound fairly powerful, but not as much as Apple's more premium tablets.

Perhaps the most interesting bits of information relate to the anticipated iPad's availability - the leak states it's coming 'early 2021', and its price will start from $299 (that converts to roughly £220, AU$400, though Apple tends to mark up its products outside the US).

First, the release date: that's curiously early, given the tablet's predecessor only launched in September 2020. We're really not sure of this, and it seems more likely the tablet will come later in 2021 alongside the iPhone 13 range, or possibly in early 2022.

Since iPads can be a little pricey compared to their Android rivals, a price reduction would make sense to make the slates more competitive, though they certainly don't fall into the 'cheap tablet' category still.

We'll have to wait until the next iPad's release to see if this leak is accurate though; that or we'll wait until more reliable leakers weigh in to see if we can trust this new leaker or not.