Newegg Shuffle has become the best store to buy the RTX 3080 and RTX 3070 &ndash; if you're lucky 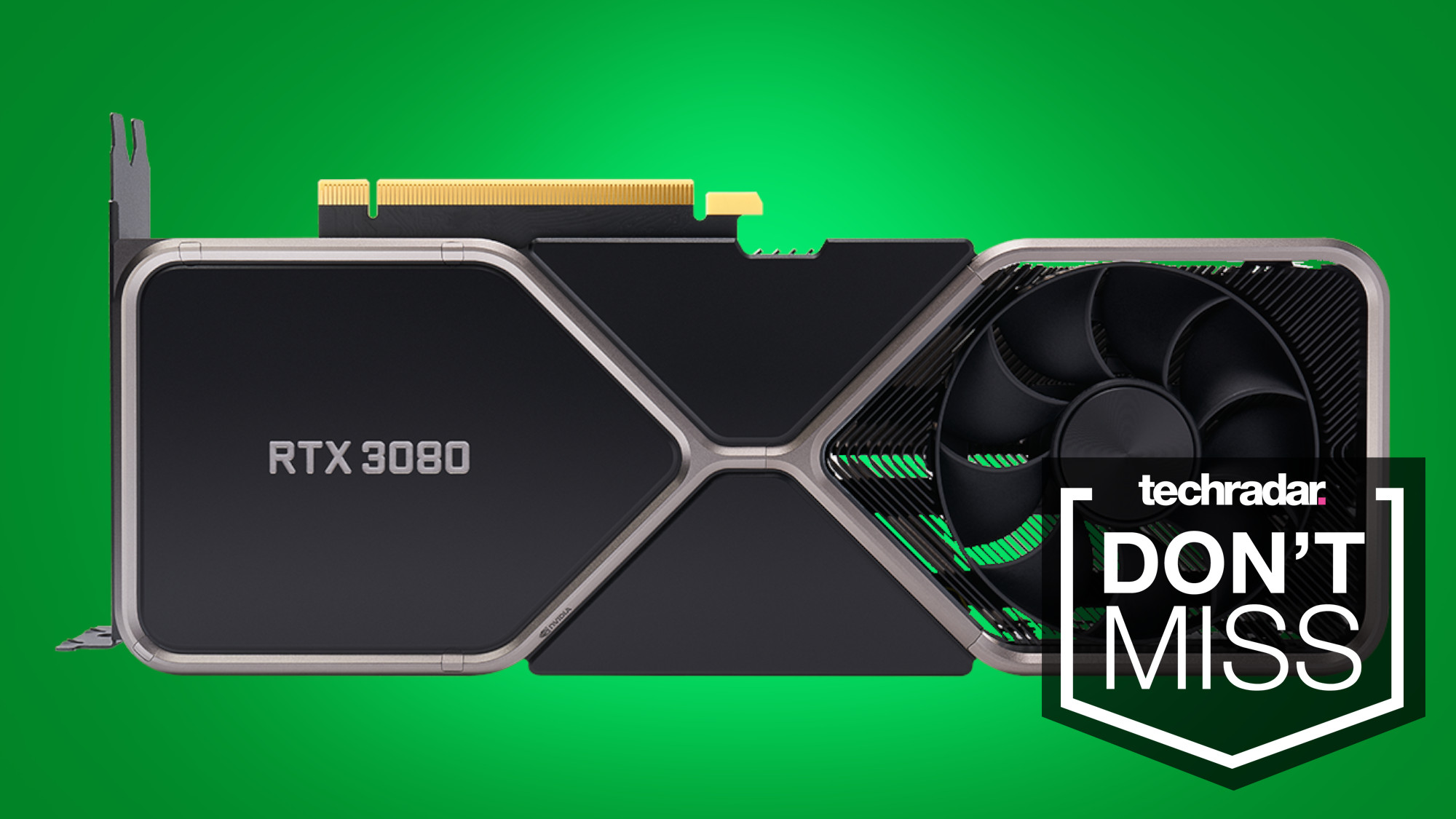 Update: The Newegg Shuffle has ended, netting a few lucky people the RTX 3080 and RTX 3070 graphics cards among other Nvidia GPUs. The retail outlet does this daily, so we'll send out an alert when it happens again later today, June 15.

Our 24/7 GPU restock Twitter tracker Matt Swider sends alerts when graphics cards are back in stock and you can get those GPU alerts – if you follow his Twitter account and turn on notifications. Matt tracks all US stores, and including the Newegg Shuffle, which is randomized and bundles graphics cards with motherboards, monitors, etc. Meanwhile, Amazon and Best Buy GPU stock, while sold at MSRP, lasts less than a minute.

Trust and credibility: Matt Swider has helped 40,000 people get next-gen consoles through his Xbox and PS5 restock alerts, and he's now tracking GPU stock in the US. Here's an example of a GPU restock Twitter alert.

Last week was a fairly good week to buy an Nvidia RTX GPU, if you were willing to participate in the Newegg Shuffle or shop around. Besides Newegg, we saw Antonline and Best Buy restock the RTX 3080, RTX 3090 and RTX 3070 range this week. We're still waiting on the RTX 3070 Ti Best Buy stock to go live. It says 'Coming Soon' in place of the add to cart button. We'll send a Twitter alert and update this news story when that happens.

Best Buy, as of our reporting today, June 15, still says 'Coming Soon' on its RTX 3070 Ti product page. The RTX 3080 was in stock at Best Buy on Thursday, and we're tracking when and where it'll be available to buy next. We're checking the latest information on Best Buy GPU inventory with our retail sources.

The Newegg Shuffle has recently contained the Gigabyte RTX 3080 GPU, although since this is the most sought-after graphics card, it was paired with a Gigabyte motherboard for $1,429.98. That's better than eBay prices (plus you get a motherboard), but steep for many people expecting to pay closer to MSRP.

The RTX 3080 Ti, RTX 3090 and RX 6700 have been a part of the Newegg lottery recently and usually have at least one option without a bundle, but the prices are marked up compared to the normal MSRP in those cases. They're still better than reseller prices.

Other options for the RTX 3070 Ti at MSRP recently
As our GPU Twitter tracker reported with an alert, the Nvidia RTX 3070 Ti was in stock at EVGA this morning, June 11, as its 'Elite member' 24-hour headstart expired

RTX GPU in stock most recently

We'll keep this page updated and RTX graphics cards go in stock and very quickly out of stock. There are very few options right now and we might not get much better until 2022, according to analysts we've talked to. Getting alerts at least gives you an edge when it comes to GPU restock opportunities.