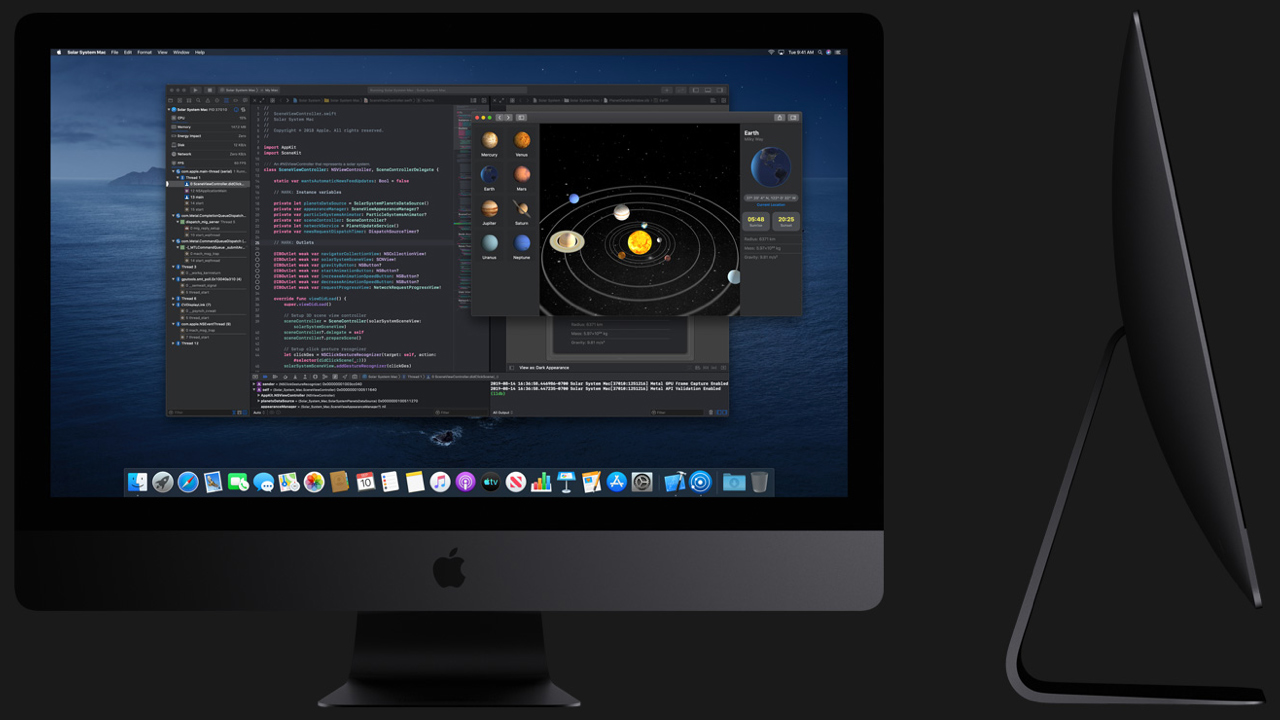 Following the recent announcement of its iMac 27-inch, Apple has also quietly discontinued its entry-level iMac Pro with an eight-core processor and slashed the price on its iMac Pro with Intel’s 10-core Xeon W-series CPU. As a result, the cheapest Apple iMac Pro — priced at $4999/€5999 — now has a more powerful processor .

One of iMac Pro’s interesting features is usage of exclusive processors from Intel. Apple certainly has a history of using semi-custom Intel processors, which is particularly not surprising given iMac Pro’s workstation-class performance requirements amid space and thermal design constraints. Given the upcoming switch of its desktops and laptops to its own silicon, Apple decided not to make any major updates to its high-end AIO. To that end, the ‘new’ entry-level iMac Pro continues to run its exclusive Intel Xeon W-2150B ‘Skylake-X’ processor announced in mid-2017 and used by Apple’s AIO desktops for almost three years now.

Apple could not continue to offer its most affordable iMac Pro with an eight-core Intel Xeon W processor now that its iMac 27-inch AIO desktops can be equipped with a 10-core Intel Core i9 CPU. Meanwhile, Apple decided not to upgrade the graphics card inside its iMac Pro systems at all and they continue to run AMD’s rather mature Radeon Pro Vega 56/64/64X GPU. The latter features enough horsepower to run professional programs, but does not support Apple’s Pro Display XDR 6K monitor that is supported by the latest iMac desktops, MacBook Air/Pro laptops, and Mac Pro workstations.

Perhaps, eventually Apple installs AMD’s more up to date Radeon Pro based on the upcoming RDNA2 architecture without any fanfares, but for now the company sticks to the proven solution it has used for years.

The Apple iMac Pro AIO workstation with Intel’s 10-core Xeon W processor is available immediately from Apple at $4999/€5999. Resellers will continue to offer 8-core Xeon W-based IMPs for a while and at least some retailers do not currently offer them with discounts.