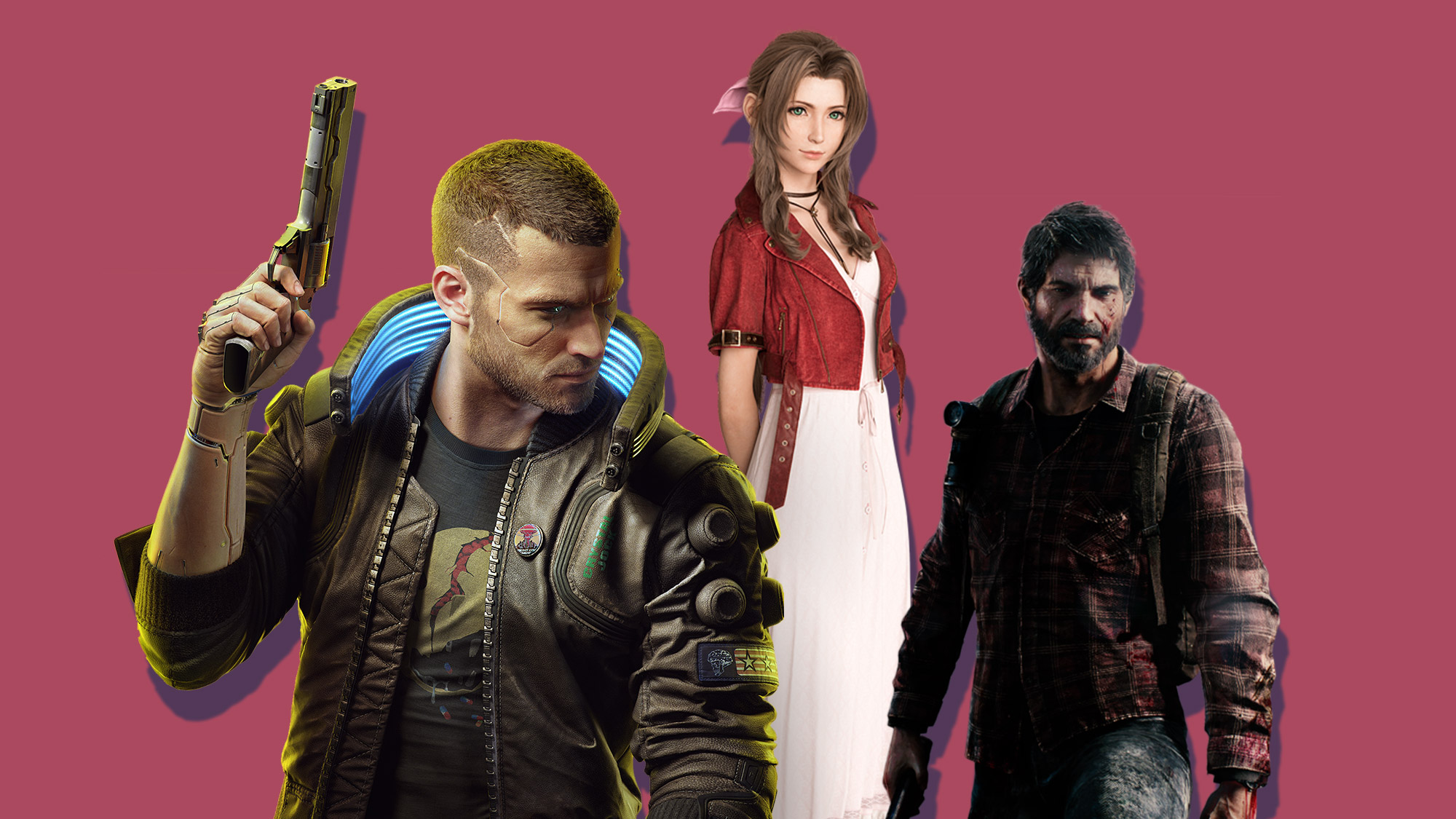 Looking for the best new games of 2020? Then you've come to the right place. We're halfway through the year and have already seen some fantastic releases - with plenty more on the way.

2020 is a biggie in gaming and will see us making the transition to next-generation consoles and new streaming services. That means that most games that are due to release this year are fair game to be cross-generation titles - even if we don't know it yet.

Xbox Series X and the PS5 may not be releasing until the end of 2020, but there are plenty of fantastic games releasing in the run-up. It can be hard to keep track of which games are releasing when, and for what platform, so we've put together this handy guide to all the new games releasing in 2020 - and when we can expect them.