NBN deals: these providers are all offering up sweet discounts for new subscribers 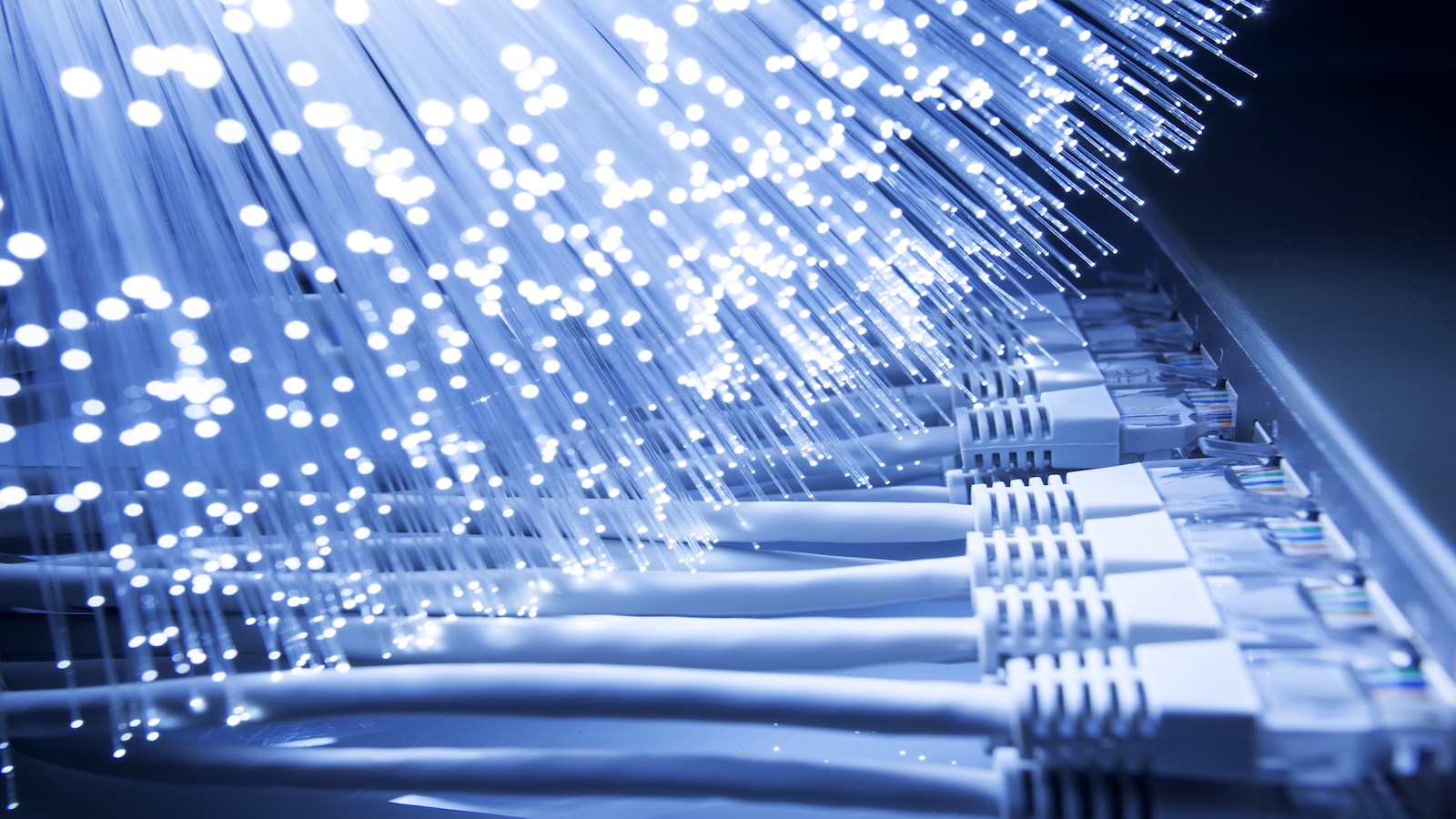 Internet service providers are in a constant battle, trying to convince customers to switch to (and stay with) their network. That’s resulted in a bunch of ISPs offering excellent discounts to new subscribers, with many lasting up to six months – sometimes an entire year. Below, you’ll find our top picks.

But choosing an internet provider can be tricky, so we’re laying out the best NBN plans where you can save a decent chunk of change. Some of our recommendations come with a no lock-in contract, so you’ll be able to bounce before the price increases without facing a fee.

Tangerine offers up some of the cheapest NBN plans across the speed tiers. Its NBN50 plan offers new customers a AU$10 discount each month for their first six months â€“ saving AU$60 in total. Thatâ€™ll get you unlimited data with typical evening speeds of 42Mbps, and with no lock-in contract, youâ€™re free to leave anytime before the price jumps up. To sweeten the deal, thereâ€™s no set-up fee, and Tangerine offers a 14-day risk-free trial. Youâ€™ll need your own modem though, or you can pay an extra AU$119.90 to get one included. Need something faster? Tangerine has an NBN100 plan for AU$74.90 over the first half-year.

Enthusiast-favourite Internode is serving up its NBN50 plan for a budget ISP price. Make the switch and youâ€™ll get a AU$20 discount every month for your first six months, bringing it a smidge under AU$60 each time. Itâ€™s a six-month contract, so if you decide to leave early, youâ€™ll need to pay a AU$40 break fee. If you decide to stay past six months, the price will bump up to AU$79.99. Internode promises speeds of 42.8Mbps in the busy evening periods, and if you need a modem, you can throw one in for an extra AU$59.95. Youâ€™ll have the option of adding a Fetch Entertainment bundle as well. NBN100 plans are available at AU$99.99 a month, though unfortunately without a discount.

If youâ€™re happy to commit to a year-long contract, then this NBN50 plan from Belong is offering a AU$60 discount on your first year. While itâ€™s powered by Telstra, Belongâ€™s typical evening speeds are a little behind the rest, but only marginally so at 40Mbps. To even the playing field though, thereâ€™s no set-up fee, and youâ€™ll get the modem for free if you commit to a contract for 12 months. If you want to break the contract, youâ€™ll need to pay an early exit fee which starts at AU$240 and decreases by AU$20 each billing cycle. Belongâ€™s also giving out AU$80 worth of free mobile credit to new sign-ups. Itâ€™s not discounted, but Belong also has NBN100 plans for AU$95 a month.

Superloop is offering a killer deal on its NBN50 plan, saving you AU$60 on your first six months when you make the switch. This provider promises evening speeds of 44.4Mbps â€“ not quite leaps and bounds ahead of the competition â€“ but one of the best in its speed tier. On top of that, thereâ€™s no lock-in contracts, no set-up fees and Australian-based support seven days a week. You can bring your own modem, or you can opt to pick one up for an additional AU$99.95. To save on your first six months, be sure to enter the code Whistleout10FOR6. If 100Mbps is more your speed, Superloop has also discounted the first half-year to AU$79.95 per month for NBN100.