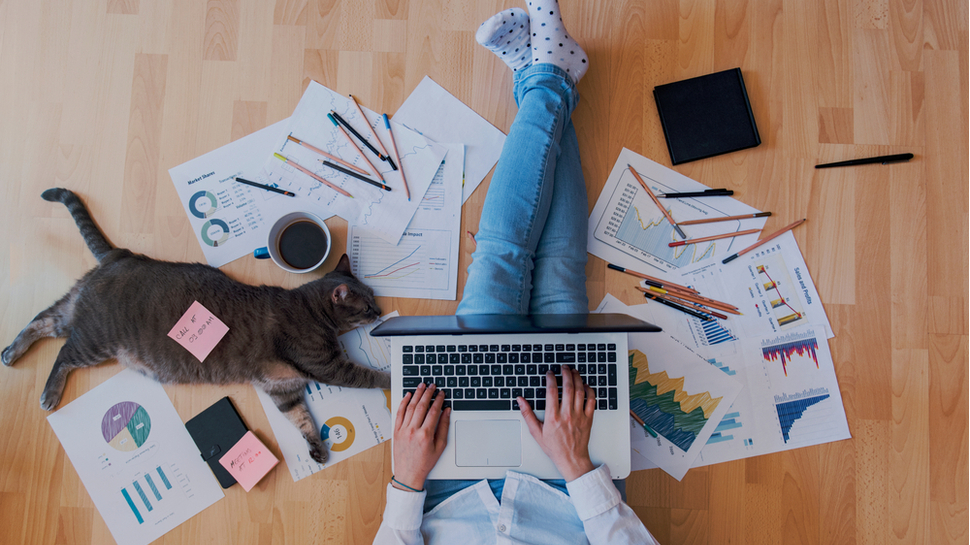 The company will be hoping the tool, specifically built for organizations with limited design resources, can become one of the best photo editors for creating professional-style graphics without the skill barrier or the associated costs.Â

Studio is the latest in Sticker Muleâ€™s small suite of free online design tools for SMEs and startups, which also includes a background remover and image upscaler.

â€œOur goal is to give everyone the opportunity to design great print and digital products quickly and easilyâ€¦Studio helps anyone craft beautiful designs in minutes,â€ said Anthony Constantino, Sticker Mule CEO.

In recent years, use of simple design tools has soared, as businesses look to visually engage customers and clients, and enhance their branding without the need for professional-level software like Adobe Photoshop.Â

Currently leading the pack is Canva, whose growing popularity recently led to the launch of the companyâ€™s first global ad campaign after nearly ten years in the business.

> Box thinks it may have cracked online collaboration at last

Employing a library of pre-built elements and templates, and a basic drag-and-drop system, the tool has proved popular with businesses, entrepreneurs, and SMEs.

Studio by Sticker Mule works on a similar basis. Developed over two years, the browser-based platform is packed with over 1000 customizable templates, letting users design their own logos, business cards, stickers, T-shirts, packaging, event invitations, and social media assets. Everything on the page - from images to elements, colors to text - can be switched out in a few clicks.

For those more comfortable with freestyling, thereâ€™s also the ability to create designs from scratch. Finished designs can then be exported as a PNG, JPG, PDF, or SVG and used across all content marketing channels.

As a free service, users wonâ€™t have to order their designs through Sticker Mule, although that remains an option for anyone looking for physical assets.Â

Constantino, who co-founded the company in 2010, assured users that more upgrades are on the way.

â€œWe are currently developing additional features to make Studio the Internetâ€™s favorite design tool. Next up is the ability to share designs,â€ he said.