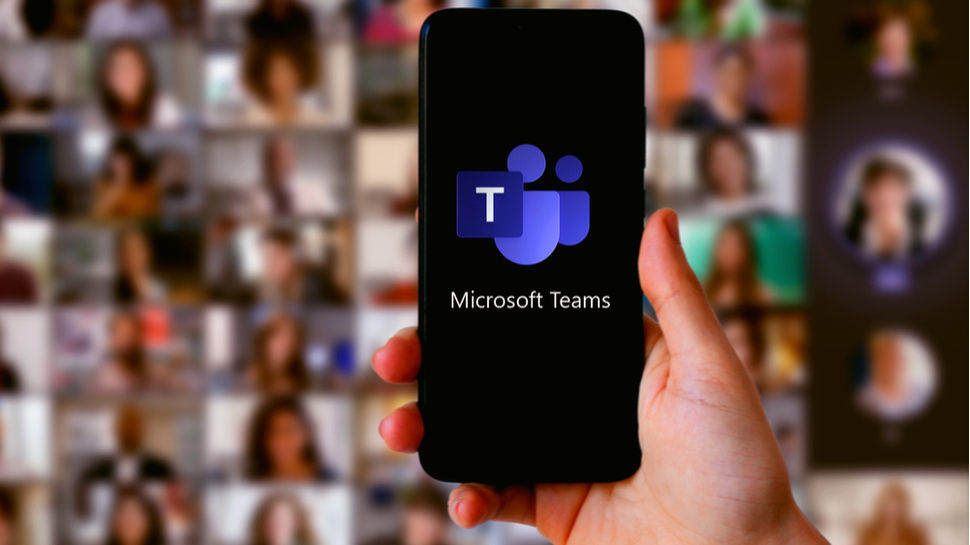 Switching between personal and workplace Microsoft Teams accounts could soon be a thing of the past thanks to a new update to the service.

The video conferencing platform is rolling out changes that will allow users to combine business and consumer Teams accounts, hopefully putting an end to any unfortunate confusion.

Microsoft says the change will allow for much improved communication for Teams users across the world, even opening the door for personal chats whilst on a work network.

"With this update Teams users in your organization will be able to start a 1:1 or a group chat with Teams users who are using their personal accounts and vice-versa," Microsoft noted in an updated message center notification.

The feature was first announced by Microsoft back in February 2021, but has now entered the rolling out period, meaning users will be able to access it soon.Â

"Teams users will be able to chat with team members who are outside their work network and have a Teams personal account," the official Microsoft 365 roadmap entry for the update added.Â

"This is expanding on external access capabilities, enabling Teams users to invite for a 1:1 or group chat any other federated Teams users using an email address or phone number and remain within the security and compliance policies of their organization."

The update is coming to all Microsoft Teams desktop users around the world, so be sure to keep your program updated to the latest release.

The change is the latest in a series of Microsoft Teams updates as the firm looks to continue helping companies around the world adapt to the new age of hybrid working.

Along with video capabilities, Microsoft Teams also added chat bubbles to its online collaboration tool last year, meaning that users shouldn't miss private messages sent during a video call. Microsoft has also added this feature to group chats so that everyone can keep up with the conversations happening via text as well as those taking place in a video call at the same time, allowing everyone to view chats sent during a meeting on the front of room display in a Teams Room.