Microsoft really wants you to download the Teams desktop client 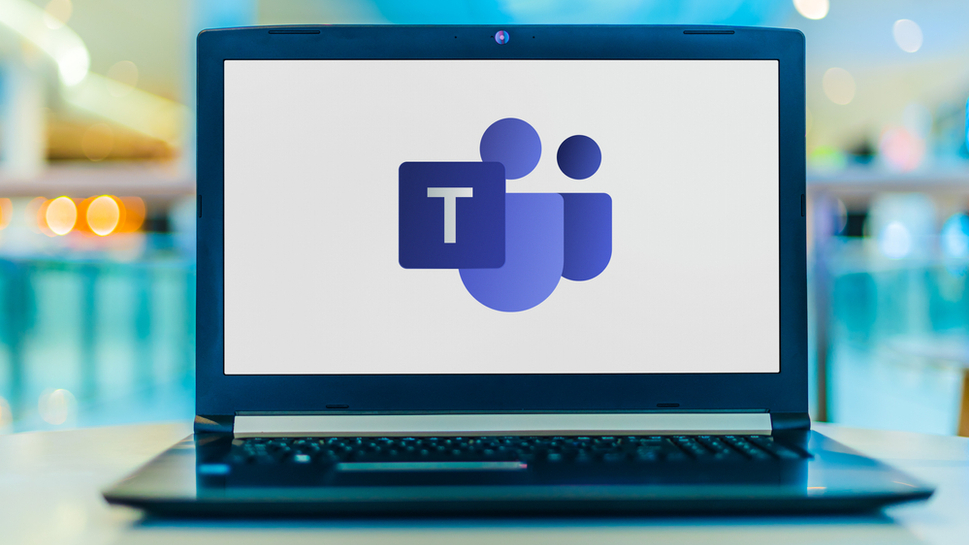 Microsoft is bringing its popular online collaboration tool to its own store with the hope that even more users will download Microsoft Teams for desktop.

While you can use Teams on the web or on mobile through its iOS and Android apps, youâ€™ll need to download the desktop version if you want to get the most out of the software. For instance, the ability to blur backgrounds during video calls as well as conduct one-on-one call recordings are only available on Teams for desktop.

According to a new post in the Microsoft 365 Roadmap, the Microsoft Teams app for work, school and life will soon be available to download from the Microsoft Store on both Windows 10 and Windows 11 beginning next month.

Although you can currently download the Teams desktop app from the software giantâ€™s own site, bringing it to the Microsoft Store may make it easier for those just getting started with Windows, perhaps on a new business laptop or student laptop, to find and install the app.

With more businesses switching to a hybrid work model, IT teams are interested to know how employees use apps when theyâ€™re working from home or at the office.

In a separate post on the Microsoft 365 Roadmap, Microsoft has revealed that an updated version of the Teams app usage report with Line of Business apps will also be available next month.

> The line is blurring between Microsoft Teams and actual phone calls

For those unfamiliar, the Teams app usage report provides admins with information on which apps employees are using in Teams. From project management software to time management apps, there are a number of first and third party apps available for Teams that allow users to do even more with Microsoftâ€™s online collaboration software.

Once this update becomes generally available, admins will gain greater insights into which apps their organizationâ€™s workers are using in Teams. This could help them when putting together their IT budgets and deciding what kinds of software are worth investing in to help improve productivity.