Microsoft is forcing people to use its Windows 10 antivirus software 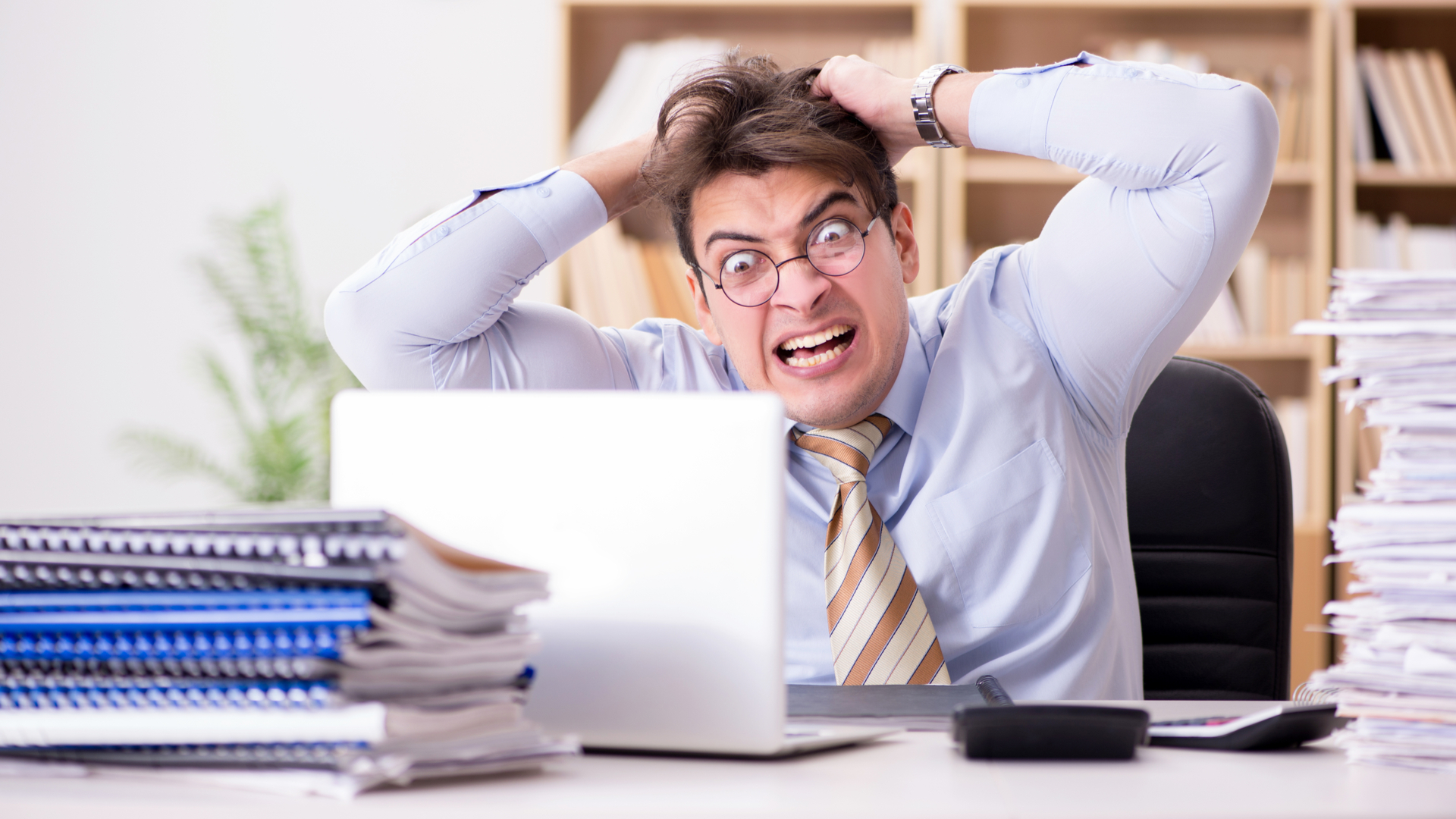 Microsoft Defender (which used to be known as Windows Defender), is the built-in antivirus tool in Windows 10, and Microsoft has just made it more difficult to disable.

While the current version of Microsoft Defender does a good job of protecting PCs against viruses, malware and other internet threats, there are plenty of reasons why you’d want to disable it.

For example, if you want to use another antivirus application – and one that offers more advanced features – then there’s no reason to have Microsoft Defender running – and having two antivirus apps running at once can have a negative impact on your PC’s performance.

It’s always been a bit tricky to turn off Microsoft Defender in Windows 10, and while you could pause its real-time protection, it would automatically turn itself back on later.

There was a way to disable it via the registry, but with the Windows 10 August 2020 update (version 4.18.2007.8), which has just been released, the setting you were able to change has been “discontinued and will be ignored on client devices,” according to Microsoft.

While Microsoft has done a good job of making its Defender antivirus software a tool you’d actually want to use, and we can understand the desire to make it difficult to run Windows 10 with no antivirus protection, Microsoft’s forcing of Defender on Windows 10 users is typically heavy-handed.

We’d much rather see Microsoft encourage people to stick with its antivirus software because of its merits, while still offering the ability to switch to a different antivirus app.

Instead, Microsoft continues to force its services on Windows 10 users, and that can be annoying for anyone who wants complete control over their PC.