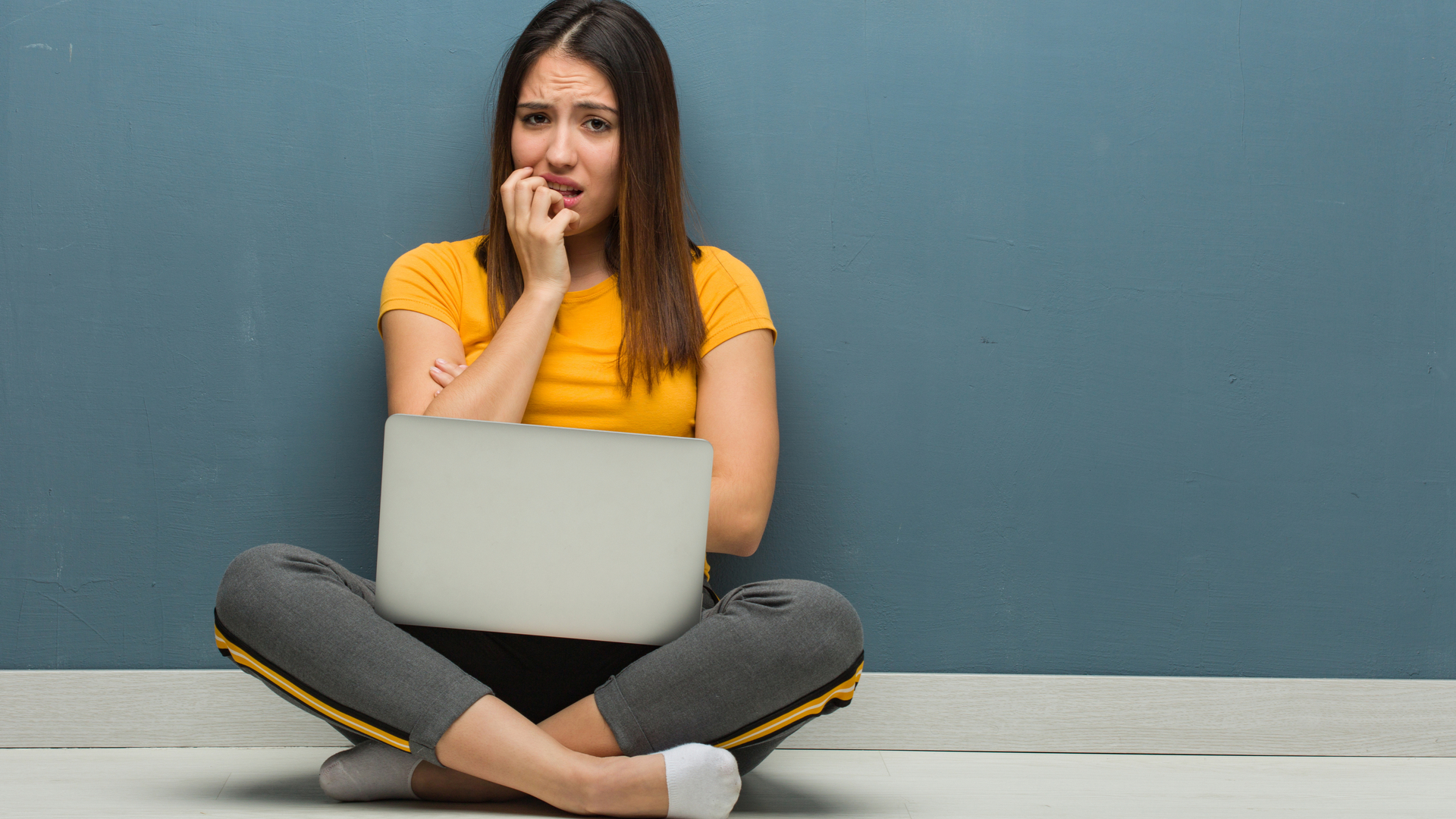 Microsoft has revealed that it has discovered several serious security vulnerabilities in Windows 11, as well as other versions including Windows 10.

The revelations came as part of January 2022â€™s â€˜Patch Tuesdayâ€™ â€“ the day of the month that Microsoft releases a swathe of patches to fix issues in its software.

While many of the vulnerabilities, which donâ€™t just affect new versions of Windows, but also older versions such as Windows 8, Windows 7 and Windows Server 2019, were fixed with patches, six of the threats were highlighted as zero day threats.

While many security vulnerabilities are thankfully found and fixed before malicious users find and exploit them, zero day threats are vulnerabilities that are already out in the wild, which means they are particularly worrying.

In total, Microsoft announced the existence of 97 new exploits â€“ which is certainly a troubling number. As a report in Forbes explains, Microsoft has limited the information about the zero day exploits to ensure it has time to address them before they are exploited. Microsoft believes that so far, there have not been any attacks using the vulnerabilities. Obviously, though, time is of the essence.

The zero day vulnerabilities are:

Of the 97 vulnerabilities, eight are labeled as â€˜criticalâ€™, with 88 labeled as â€˜importantâ€™. This means they are particularly dangerous, so users should make sure they are protected against them as soon as possible.

What should you do?

Microsoftâ€™s warning is certainly troubling, but thereâ€™s no need to panic, as long as you take some precautionary steps. While the zero day threats are in the wild, theyâ€™ve not been used and Microsoft is actively working on fixes.

Meanwhile, it has also created patches for many of the other vulnerabilities. So, the best thing you can do right now is ensure that Windows 11 (or whichever version you have installed) is updated with the latest security patches.

They should download automatically, and If thatâ€™s the case you may see a prompt in the taskbar to restart your PC. You may also notice when you go to turn off your PC that there are options to â€˜Update and restartâ€™ and â€˜Update and shut downâ€™ â€“ make sure you pick one of those.

You should also check to make sure there are no updates waiting for you. To do this, open up Settings and go to Windows Update > Check for Updates. If any are found, download and install them.

If you have any anti-virus or anti-malware software installed, make sure they are updated as well.

Hopefully Microsoft will continue to investigate and fix these vulnerabilities ASAP.