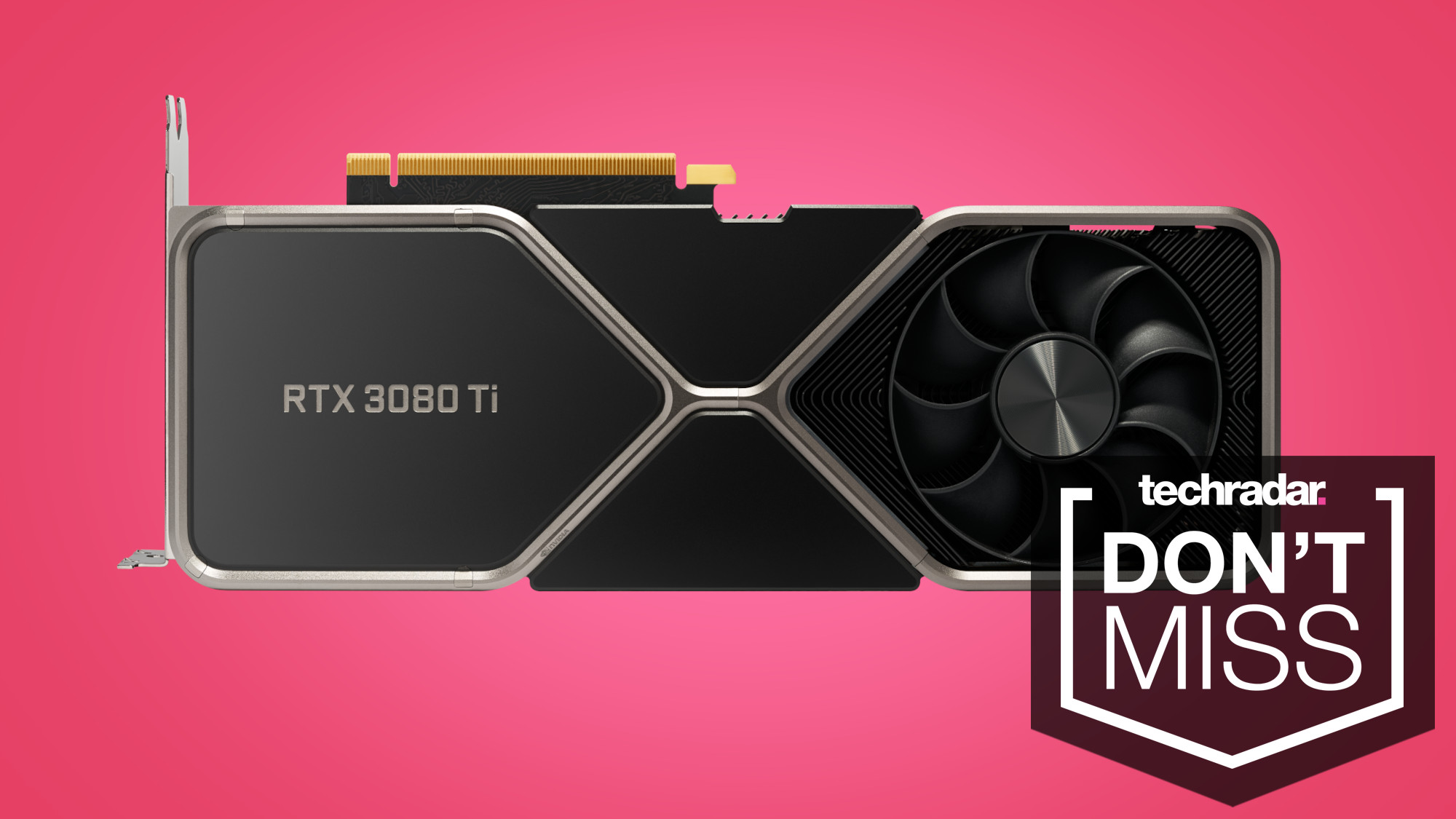 Update: The Nvidia RTX 3070 Ti should be in stock at EVGA today, June 11, as its 'Elite member' 24-hour headstart expires, and Best Buy still says 'Coming Soon'. The RTX 3080 was in stock yesterday, and we're tracking when and where it'll be available to buy next. Here's the latest on the GPU inventory, according to our retail sources.

Our RTX 3070 Ti and RTX 3080 news reporting and our advice to follow our GPU restock Twitter tracker Matt Swider were spot on: we saw graphics cards in stock all this week at three US retailers: Newegg, Antonline and, recently, Best Buy, as well as EVGA for its Elite members. Matt will send you Twitter alerts when any other GPUs are in stock – if you follow his Twitter account and turn on notifications.

Trust factor: In addition to helping 40,000 people get next-gen consoles through his Xbox and PS5 restock alerts, Matt is now tracking GPU stock in the US. Here's what we expect to see today and tomorrow from multiple American retailers.

RTX GPU in stock most recently

The fact that the RTX 3070 Ti is on sale for the first time this week means it's going to be hard to track down. We did yesterday: we exclusively reported that two retailers would have the RTX 3080 and RTX 3080Ti in stock along with the RTX 3070, RTX 3090 and RTX 3060 yesterday. Sure enough, both Newegg and Antonline came through and so did our GPU alerts.