Macs have too much malware, according to Apple's own top exec 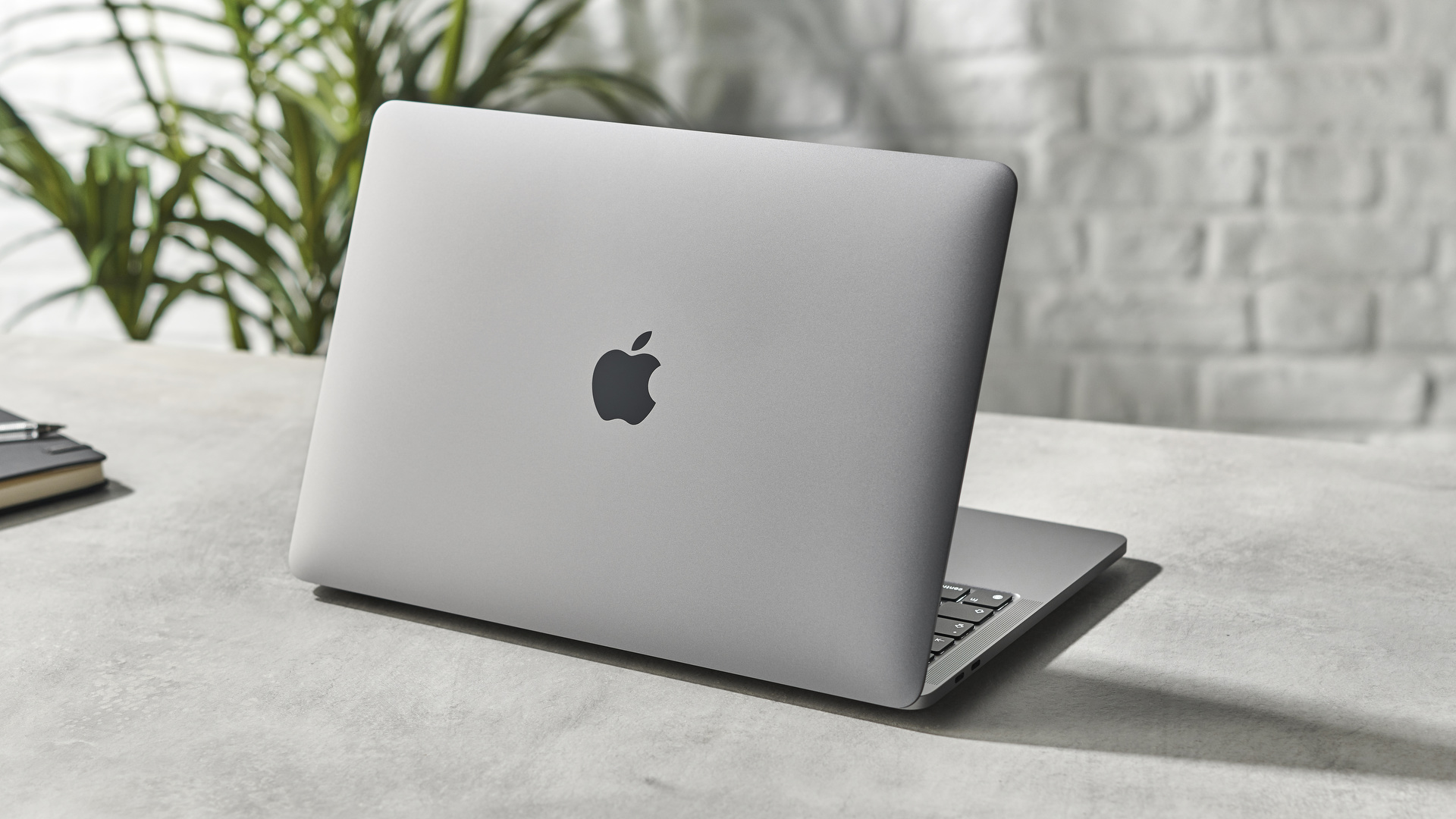 If you're using a Mac, you might want to make sure you're running an antivirus, as even Apple isn't comfortable with the amount of malware on macOS Big Sur.

This came up during the ongoing legal battle between Epic Games and Apple, where Apple Vice President of Software Engineering, Craig Federighi, is testifying. In a statement made by Federighi, he said "today, we have a level of malware on the Mac that we don’t find acceptable and is much worse than iOS."

This topic came up in court after the Judge asked why macOS can have multiple App Stores and iOS can't. And Federighi's whole point is that the more open software approach macOS takes has left Macs more prone to malware - to the point that Apple isn't comfortable.

There are now 130 types of malware on Mac right now, as testified by Craig Federighi previously and first reported by 9to5Mac. But the Apple executive made sure to clarify that he still believes that Macs are still safe.

Either way, the macOS malware problem isn't nearly as expansive as what Windows 10 faces, but it's still probably a good idea to make sure you're running a Mac antivirus.