Mac mini (M1, 2020) is reportedly having problems with Bluetooth connectivity 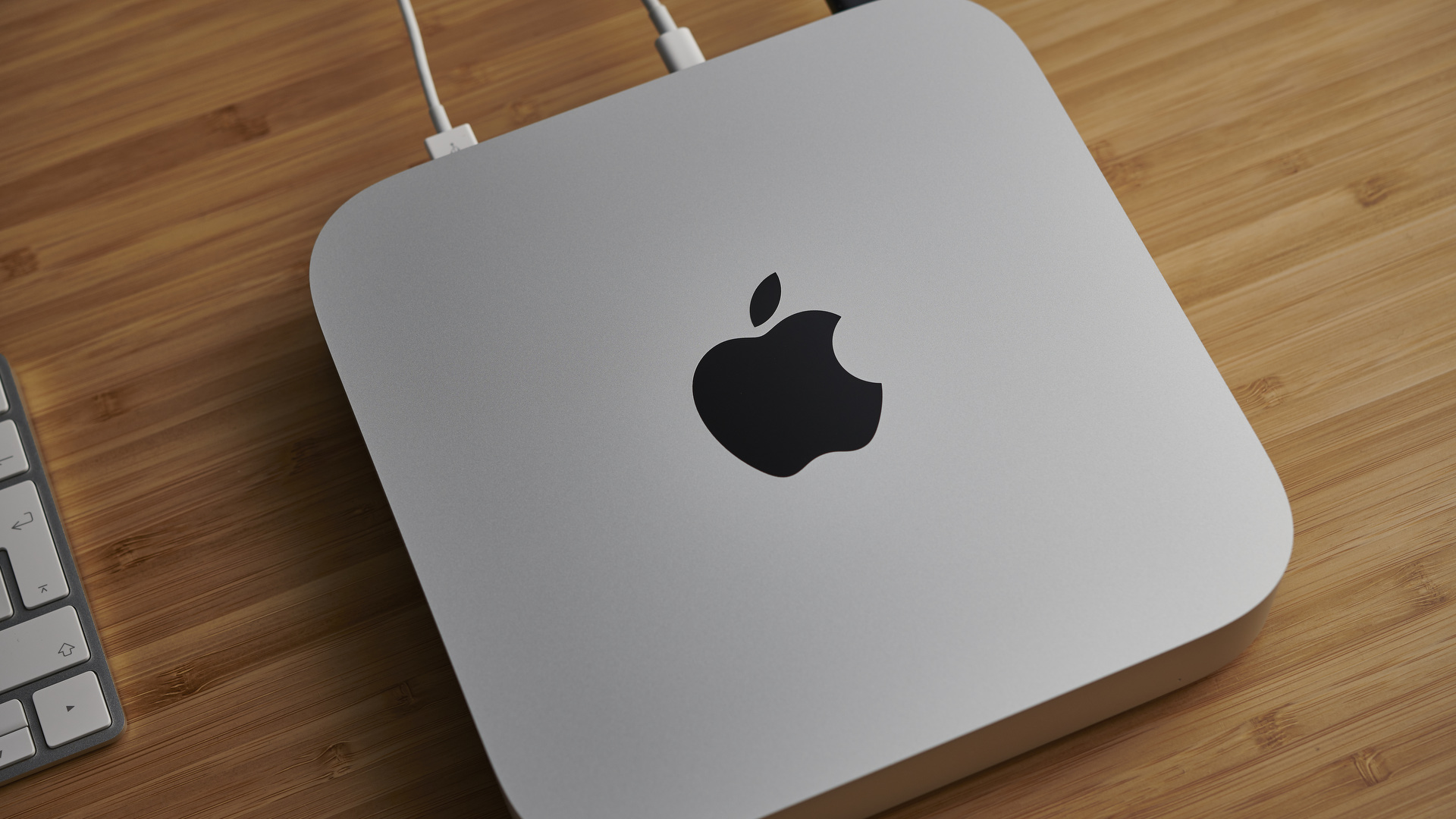 As spotted by Wccftech, there are reports of Bluetooth gremlins on Reddit, and issues highlighted by YouTuber Patrick Tomasso, who also shared his frustration on Twitter.

Mac Mini, I love you.. but you're bringing me down. I'm going crazy trying to figure out the bluetooth issues with this machine. I thought maybe a few of us had an isolated issue but forums/reddit are popping up now all over.Let's talk about it.https://t.co/PAWlh1FRkNNovember 24, 2020

Tomasso describes problems when trying to connect his Logitech MX Master 3 and Apple Magic Mouse 2 to the M1-powered Mac mini. Some other Twitter users agree that there is an issue, although it may be an intermittent fault in some cases – one tweet describes the Bluetooth issue as going away for a few days, but “it always comes back”.

Reddit users observe similar problems with wirelessly connecting peripherals, and having to resort to a wired keyboard and mouse setup instead.

One user notes: “Returned my first M1 Mac mini due to Bluetooth connectivity issues. A replacement unit has the very same issue – across multiple Bluetooth devices and vendors. This is clearly a M1 Mac issue. Let’s hope Apple fixes it asap.”

Note that there are similar – but apparently separate – issues with the previous Mac mini (2018), as well as scattered anecdotal reports of Bluetooth connectivity bugbears with the new MacBook Pro M1 model (those are much rarer, though).

Even though there are a number of reports from Mac mini (M1, 2020) owners, we still need to be careful about drawing any conclusions – and certainly on how widespread this issue might be.

However, enough concerns seem to have been raised for Apple to hopefully be investigating this, and with any luck, we might have some clarification on exactly what any issue might be – and to what extent it affects Mac mini (M1, 2020) users.