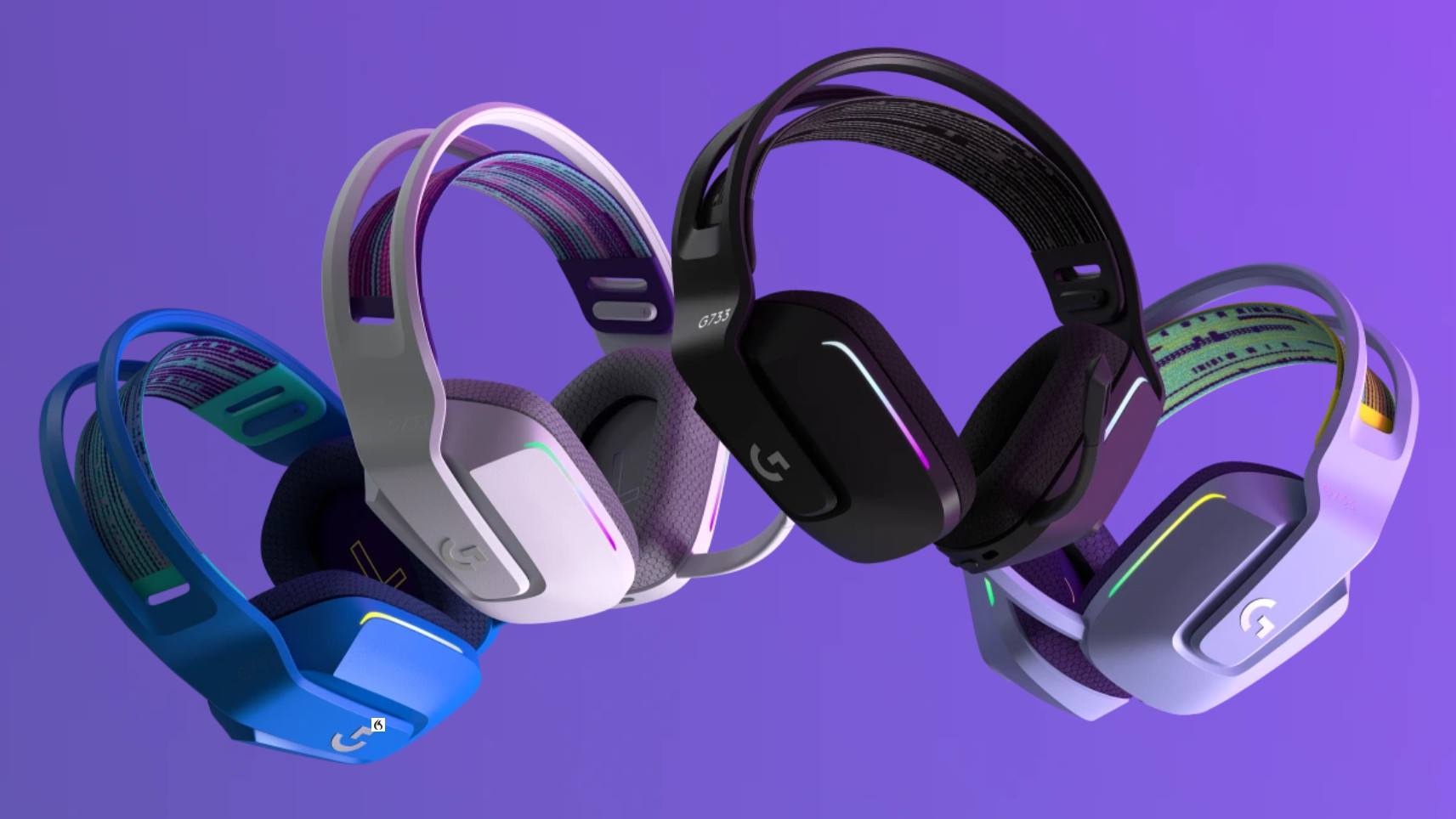 Logitech has launched some fresh gaming peripherals which dare to be a bit different, offering a range of vibrant colors in contrast to the typically black (or white) products we often see.

Logitech G-Series Color Collection is built around a new product, the G733 Lightspeed Wireless Gaming Headset (which comes alongside some colorful refreshes of existing products including a gaming keyboard, and a pair of gaming mice).

The G733 headset comes in four colors, and the broad idea is that more and more folks are taking up the challenge of becoming streamers or content creators, and their PC setups are visible on YouTube, Twitch or wherever – so it doesn’t hurt to have vibrant and attractive looking peripherals.

Those four colors are lilac and blue, as well as white and black, although the latter two aren’t just plain and simple colors – there are splashes of color on the earcups and various options for a rainbow of colors on the headband strap (see the image above).

Of course, there’s more to these peripherals than just looks, and the G733 boasts memory foam ear pads, and is very lightweight (278g), so scores well in terms of comfort, Logitech promises.

The Logitech headset is wireless and has a claimed battery life of up to 29 hours on a single charge, offering surround sound and what’s described as broadcast-quality Blue Voice filters.

You can pre-order now for $130 (or £130 in the UK) with the G733 expected to ship in September over in the US (different headband straps will run to $10, as will custom mic covers which can be used to make your headset stand out even more).

Alongside the headset, Logitech has produced a new white version of the existing G915 TKL wireless mechanical gaming keyboard, and both the Logitech G305 and G203 gaming mice can now be purchased in a full range of black, white, blue or lilac colors, just like the G733.