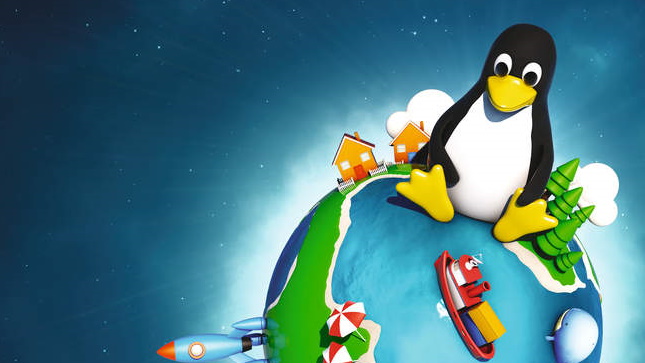 While he did consider creating an eighth release candidate for Linux 5.8 last week, on Sunday Torvalds decided "it's not just worth waiting another week when there aren't any big looming worries around”.

Linux 5.8 succeeds the latest stable Linux Kernel 5.7 and includes all of the changes that were pulled out during the kernel 5.8 merge windows. As Linux 5.8 received a surprisingly high number of merge requests during its merge window, Torvalds said that it is one of the biggest Linux releases yet in terms of the number of commits and close to Linux 4.9.

Users interested in downloading the latest Linux kernel version can download it from the official page. However, it will still take some time for the kernel to find its way into other popular Linux distros such as Ubuntu, Arch Linux and Linux Mint.