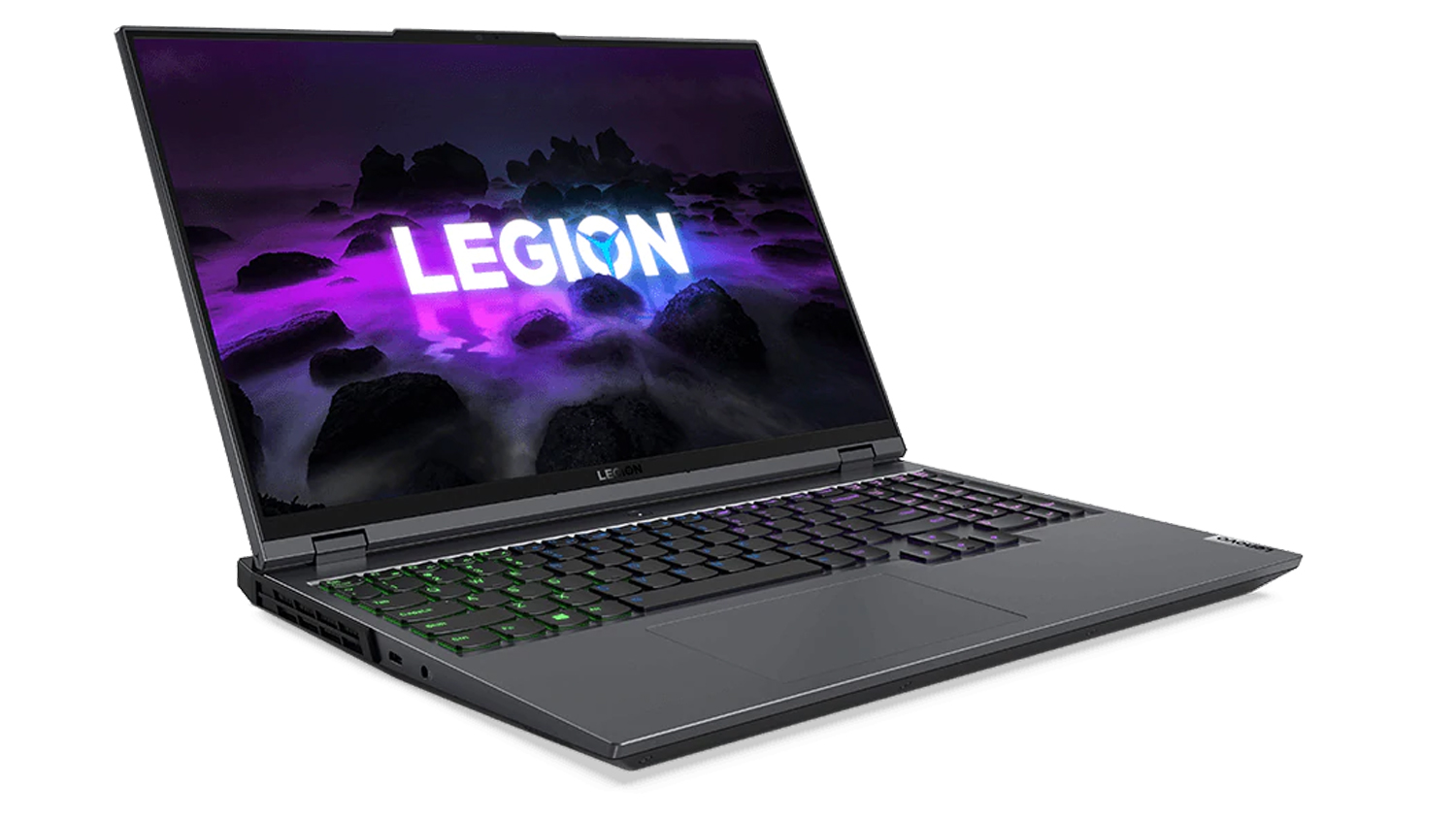 These two Lenovo products were not launched together and there wasn't much fanfare about it. Both the devices were already available globally before being launched in India.Â

The Lenovo Legion 5 Pro features a 720p webcam with a shutter. For connectivity it uses Wi-Fi, Bluetooth, four USB 3.0 Type-A ports, a USB Type-C port, HDMI port, Ethernet, and a 3.5mm headphone port. In terms of dimensions, the device measures 356x264.4x26.85mm and weighs 2.45kg. The Lenovo Legion 5 Pro runs Windows 10 Home out of the box with option to upgrade to Windows 11.Â

Lenovo also announced Legion Ultimate Support which is a dedicated support for gamers. It has been priced at Rs 999 for a year and Rs 1,999 for two years. Â

Thereâ€™s also an 8MP front camera with a â€˜Smart Privacyâ€™ feature that can blur your background during video calls, plus quad speakers, an aluminum alloy back, and it comes only in one colour, which is white. The Tab P11 has a 7700mAh battery that has 20W fast charging support. The Lenovo Tab P11 runs Android 10 out of the box and in terms of dimensions the tablet measures at 258.4x163x7.5 mm and weighs 490 grams.

It supports keyboard and stylus accessories as well. It has clearly been built with families in mind, as it comes with Google Kids Space built in, providing a safe digital environment for children.

The Lenovo Tab P11 has been priced at Rs 24,999 and according to the Amazon listing, the device will start shiping for the Prime members starting from August 5. Â Lenovo has not revealed the pricing and availability of the keyboard and Lenovo Precision Pen 2 stylus.

Check out the Lenovo Tab P11 on Amazon

Want to know about the latest happenings in tech?Â