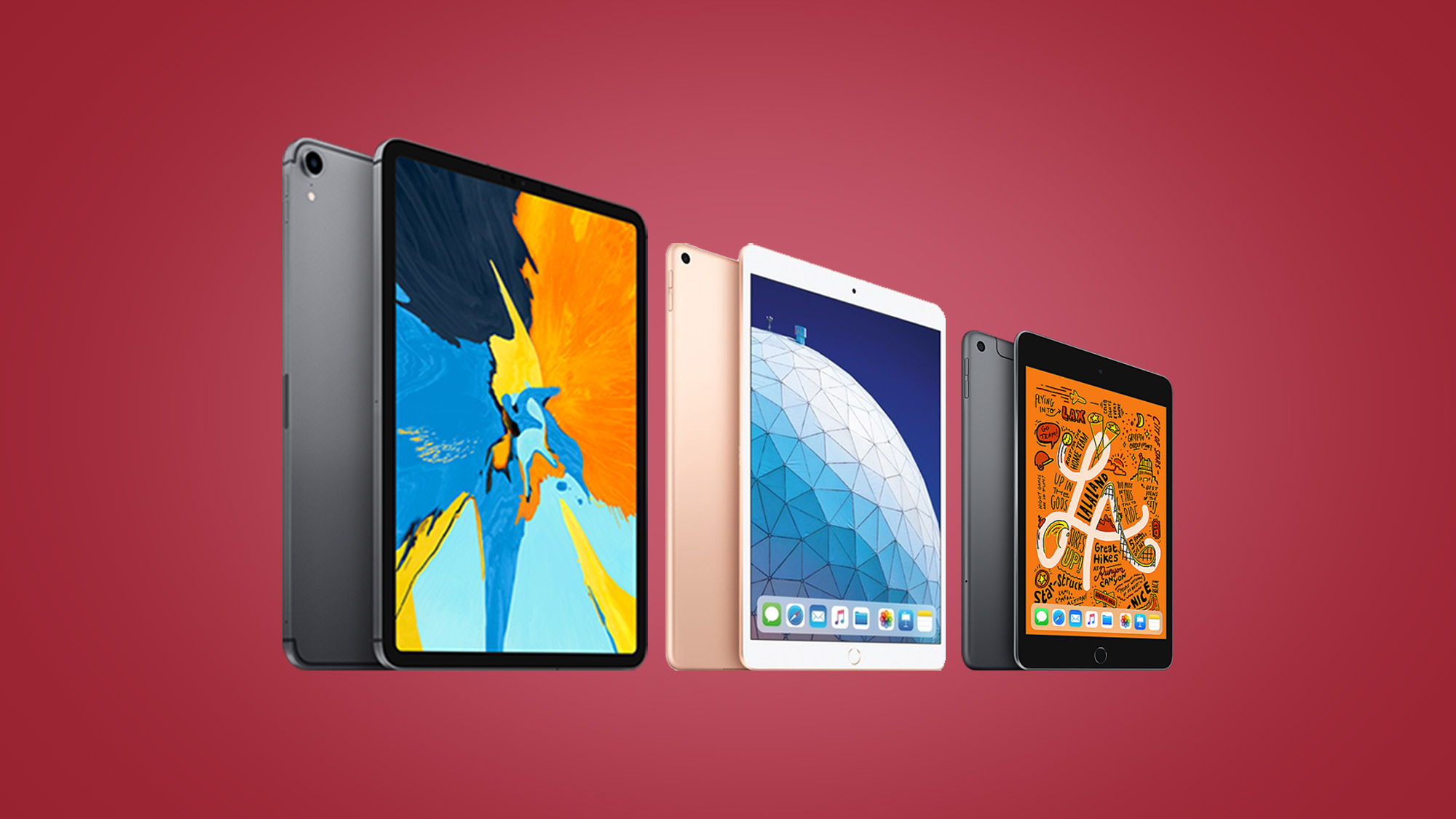 The popularity of tablet devices such as the Apple iPad has enjoyed a renaissance in recent months, new figures have suggested.

According to research from analyst firm Canalys, tablet shipments increased dramatically in the last few months, coinciding with the introduction of coronavirus lockdown measures across the globe.

In Q2 2020, the number of units sold increased by 26% year-on-year, driven by demand for affordable computing and larger screens to be used for the purposes of remote working, online learning and entertainment.

More than 37.5 million tablets were shipped in Q2, up from 29.7 million the previous year. Apple holds a whopping 38% of market share and shipped a total of 14.25 million iPads in the quarter - more than double the number of tablets shipped by another other manufacturer.

All of the top five players (Apple, Samsung, Huawei, Amazon and Lenovo) saw significant growth in sales, with Lenovo the fastest growing of the bunch, achieving a 53% increase year-on-year.

“Tablets enjoyed a renaissance in Q2 2020 because the devices tick so many boxes for remote work and education use. The ability to collaborate virtually as well as view and interact with digital content has chrome paramount, especially in the education space,” said Ishan Dutt, Canalys analyst.

“The coronavirus pandemic has increased competition for communal screen access between household members forced to stay indoors. Tablets help overcome this problem by allowing each family member to have their own device. And they are more budget-friendly than desktops and notebooks.”

The worldwide PC market (which includes tablets) saw a smaller growth of 14% year-on-year, with 110.5 million units shipped in total.

Lenovo topped the charts with 20.2 million devices sold (an increase of 12%), with Apple hot on the leader’s heels thanks to strong iPad and Macbook sales. HP, Dell and Samsung round out the top five, with Dell recording the least impressive rise in shipments (3.3%).