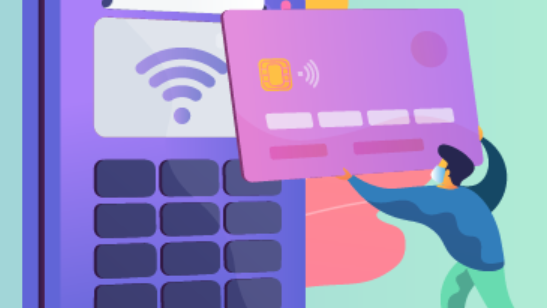 India's digital payments, especially routed through the official NPCI-backed UPI system, have been showing huge spike, especially in the Covid-19 world for obvious reasons. And the Narendra Modi-helmed government is also backing aggressively the drive for digital economy as rivals of NPCI are also now being developed. Little wonder then, India is the country most in favour of a cashless society as 79% of Indians believe going cashless would have a positive impact on their country.

Furthermore, 47% of Indians have paid in cash less often since the Covid-19 outbreak.

These numbers emerged in a survey done by MoneyTransfers.com, which as its name makes it clear is an international money transfer company.

Malaysia (65%), UAE (63%) and Indonesia (63%) are among the other countries where  over 60% of citizens would welcome their countries transitioning to just electronic payments, the survey said.

Vietnam (60%) and Singapore (56%) are among the other countries where over 55% of citizens are in favour of transitioning towards a cashless society, respectively in fourth and fifth position.

Italy is the highest-ranking European country in joint sixth place (alongside Philippines), as 52% of  Italians think going entirely cash free would be a great decision for their country.

Interestingly, the United States is joint 15th (alongside Sweden), as just 24% of Americans feel a cashless society would be a good thing for their country.

At the other end in 17th position is France, where only 18% of French citizens would welcome their country being entirely dependent on electronic forms of payment.

Residents of 21 different countries were surveyed for this research.