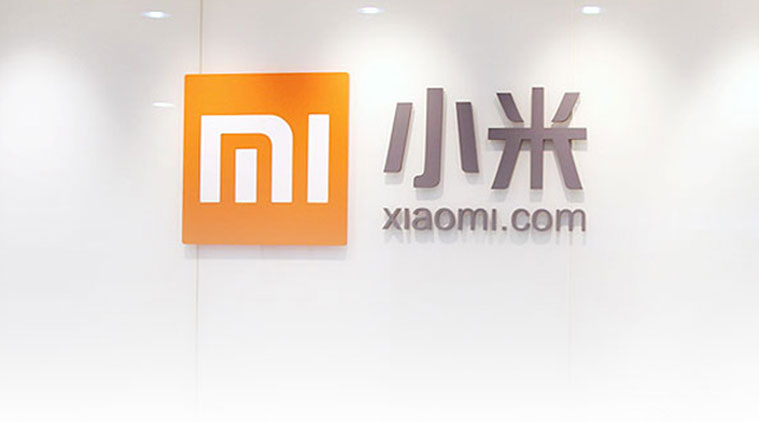 Having outlawed 59 Chinese apps for threatening India's "sovereignty and integrity" two months ago, the federal government has now added to this list by banning a few mobile apps belonging to companies like Xiaomi and Baidu.  The Mi Browser ban is likely to affect the Chinese smartphone maker's revenues.

Xiaomi says it is studying the order

The latest ban could severely impact Xiaomi's revenues, given that the Mi Browser has a user base of over 90 million in the country with a possible revenue of $1 per month per user, says a report on MoneyControl.

The Mi Browser comes pre-installed on all Xiaomi smartphones besides others such as Redmi and Poco that are all part of the Chinese phonemaker's portfolio. A Xiaomi spokesperson said that the company continues to comply and adhere to all data privacy and security requirements under the Indian law.

"We are working towards understanding the development and will take appropriate measures as required. As part of the process, we will work with key stakeholders for an opportunity to make our submissions," the spokesperson said in a statement emailed to all media houses in India.

The ban on the Mi Browser means that going forward, Xiaomi and other brands would not be able to pre-load it on to smartphones sold in India. The Chinese company would have to stop its installation on all upcoming new devices from the Redmi and Poco brands as well.

Web browsers and their phone versions earn royalties from their default search engines such as Google and Bing besides getting paid for digital ads and other integrated shortcuts from their respective home pages. The Mi Browser has Google as its default search engine. The browser display several shortcuts including those to Facebook, Instagram, YouTube and shopping sites.