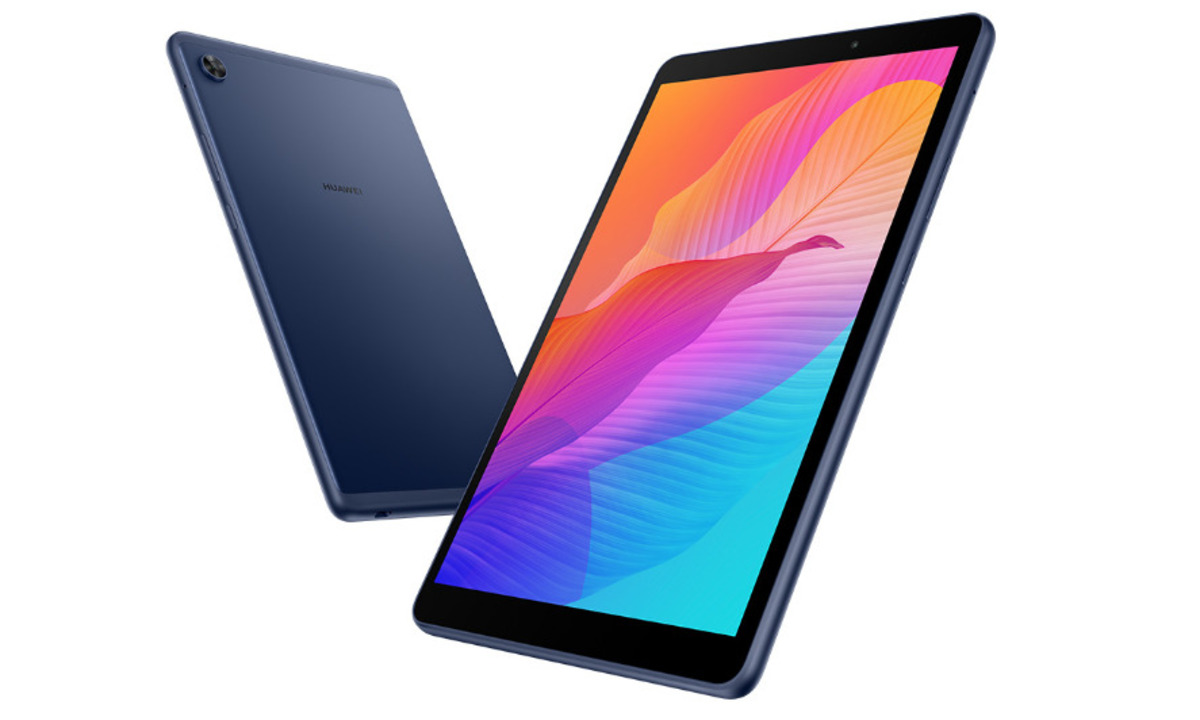 Android Tablets are still a thing in 2020. Though most brands have shelved their tablet plans, Huawei is one of the few companies that are still actively making large screened portable devices.

The leading Chinese smartphone maker has teased the launch of a new tablet in India. Though the crossword type puzzle posted on Twitter clearly gives away that Huawei is getting ready to launch the MediaPad T8 in the country.

While Huawei has not revealed the launch date yet, it is expected that the company may announce the launch day in a couple of days. In fact, it may debut around the upcoming Prime Day sale on Amazon.

Each word that you spot in this crossword is a feature of our next big surprise! Link up all the missing letters together and find the name of our big surprise.Let's see who cracks this 'Ultimate Puzzle!'#HuaweiIndia #Puzzle #ComingSoon pic.twitter.com/8Jt5kr9cSYJuly 30, 2020

The Huawei MediaPad T8 was launched in Europe in May this year and comes in a metal body. This 8-inch tablet comes with LCD display with an HD+ resolution (1280*800) and 189ppi. It is powered by an octa-core MediaTek processor coupled with an IMG GE8320 650 GPU.

It comes with 2GB of RAM coupled with 16 or 32 GB of storage. It further supports memory expansion up to 512 GB of storage via a microSD card. Talking about the optics, the MediaPad T8 comes with a rear-mounted 5-megapixel autofocus2 sensor with f/2.2 aperture. While on the front it has a 2-megapixel selfie shooter with f/2.4 aperture.

The HuaweiMatePad T8 was launched in Deepsea Blue colour and is priced at 500 Romanian Lieu which roughly translates to Rs. 10,000