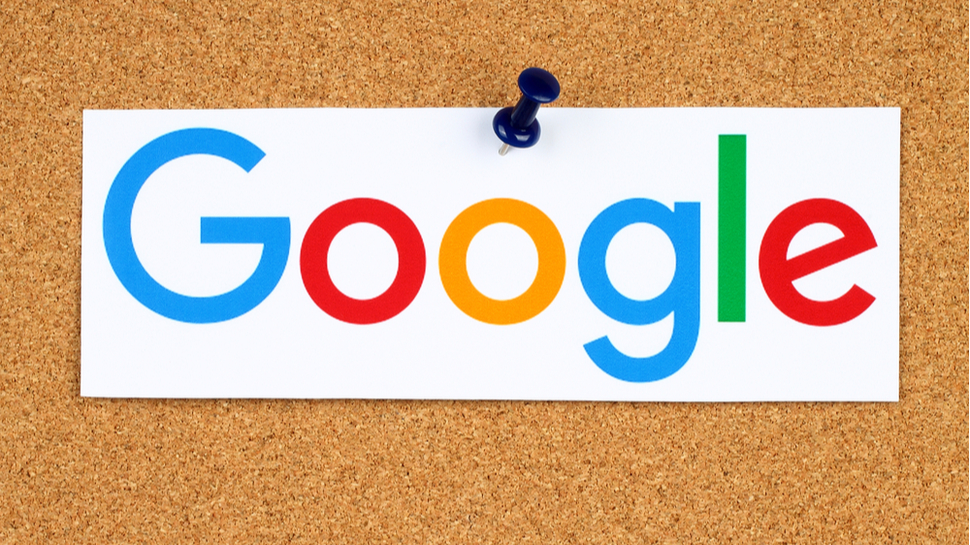 Google has announced that it will begin offering free training, knowledge, and resources to individuals involved in state and federal election campaigns in the US, supporting them against cybersecurity threats.

The work builds on the security keys offered by the company in the lead up to the 2020 presidential election. Last year, Google worked with the non-profit organization Defending Digital Campaigns (DDC) to hand out 10,000 Titan Security Keys to provide two-factor authentication to high-risk individuals with access to sensitive information. Now, the technology giant is expanding its collaboration with DDC to offer further support around political campaigning.

Google will extend its security support to eligible state election campaigns, in addition to its existing federal campaign efforts. In addition, the company has also pledged to support virtual security training across all 50 states. The training will help organizations to protect valuable data, pointing individuals in the direction of secure drives, business VPNs, and other tools built to safeguard valuable information.

In addition, Google recognizes that questions around cybersecurity will inevitably arise no matter how well-trained election staff are. As such, the company is working alongside DDC to set up a cybersecurity help desk to resolve any issues.

“In addition to our continued work with DDC for campaigns, we’re also supporting a new cybersecurity training initiative for elected officials and their staff,” a Google blog added. “Cybersecurity for State Leaders, driven by the National Cybersecurity Center and supported by Google, aims to educate state lawmakers and staff on ways to strengthen their defenses against digital attacks. The training will be conducted in all 50 states over the course of 2021, through a series of virtual seminars throughout the year.”

Cybersecurity issues have continued to surround US politics ever since allegations of Russian interference blighted the 2016 presidential election. Although similar issues did not emerge during the 2020 election, Google’s efforts in partnership with DDC show that US political figures are not taking anything for granted.