Google Meet aims to tear down the language barrier, but falls short 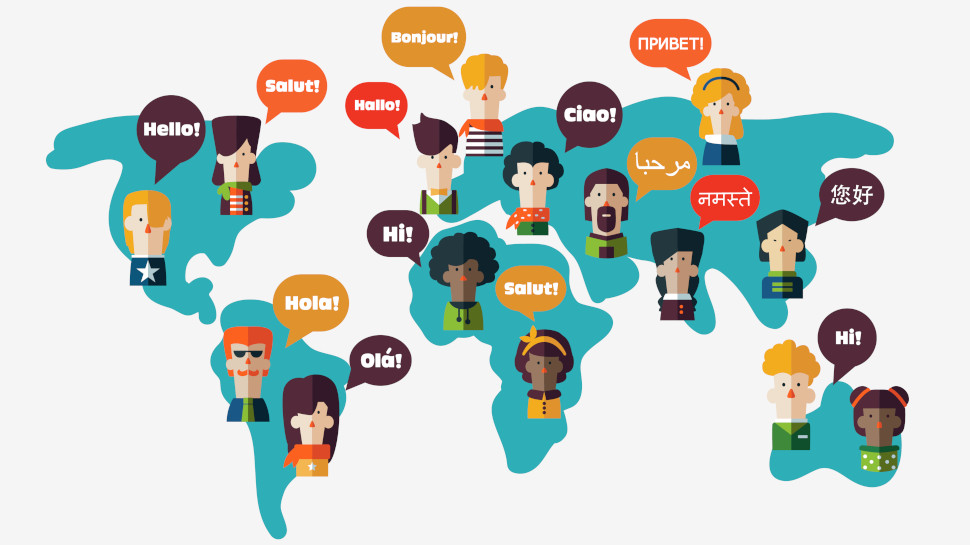 Google has rolled out an update for video conferencing software Meet that will help workers communicate more effectively with multi-lingual colleagues.

In a blog post, the company announced that its live translation feature has now entered general availability, across all Google Meet platforms.

Launched in beta last year, the feature introduces the ability to translate spoken English into foreign language captions in real-time. At launch, supported languages include French, German, Portuguese and Spanish.

Among the various opportunities brought about by the transition to remote working is the ability to recruit from an international pool of talent. However, businesses will clearly need a way to address the communication barriers this may create.

At the moment, Google is pitching the translation feature as a way to overcome disparities in language proficiency, rather than a way to facilitate communication between people who do not share a common language.

However, if the idea is taken to its logical conclusion, itâ€™s easy to imagine the feature being extended in future to support omnidirectional translation between a variety of different languages. This way, workers could communicate freely with colleagues and partners from across the globe.

The feature as it exists today will roll out over the course of the next two weeks, but only to Google Workspace customers that subscribe to the Business Plus plan and beyond.

TechRadar Pro has asked Google whether customers on cheaper plans can expect to receive access to live translation at a later date, and whether the feature will be capable of translating other languages into English in future.